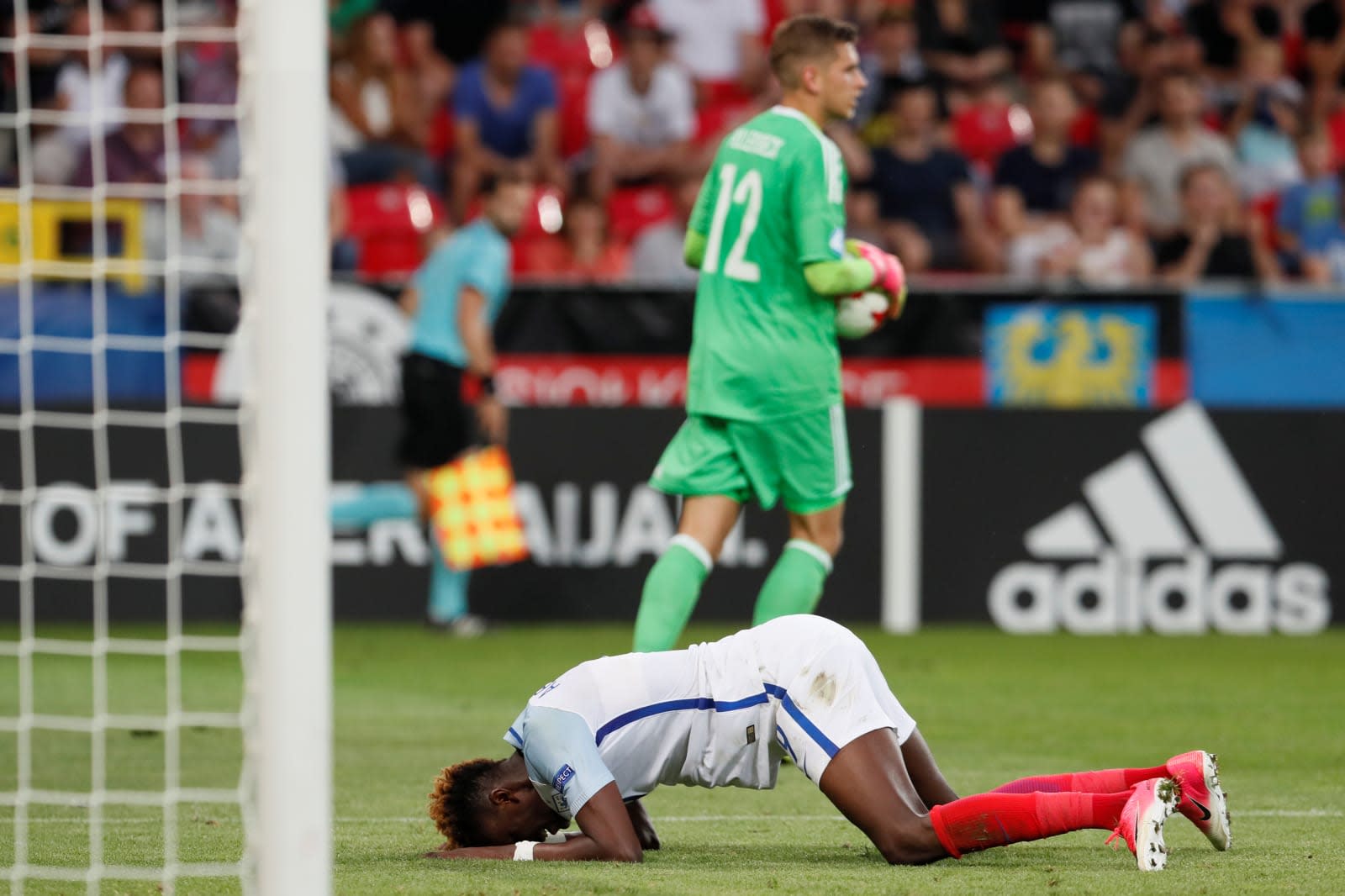 The German Bundesliga uses it, the American MLS is on board, but never before has the video assistant referee (VAR) system officiated a formal match in the home of football: England. That changes this Friday when England plays Germany at Wembley Stadium in one of several international friendlies ahead of the FIFA World Cup tournament in Russia next year, which itself will adopt replay referees for the first time.

The VAR will remain glued to a screen on Friday, ready to advise the on-pitch referee on crucial decisions. The common argument against VARs is that they slow the pace of the game, but like implementations elsewhere, the VAR will only pipe up/intervene when serious matters like penalties, red cards and offside decisions crop up, leaving all minor judgements up to the referee on the ground. Criticisms of VAR go beyond bleeding momentum out of the game, though. As The Times notes, the arbiter of the Bundesliga's system was suspended recently after allegedly showing bias during a match, influencing two VAR penalty decisions to the benefit of one team.

The Football Association (FA) will tentatively introduce the system for some third-round FA Cup matches in January, setting the stage for the Premier League to potentially adopt VARs next season following countless trials of the technology all over the world, including in the UK. Before that, though, the Premier League and its referees' association have to agree on how they want to implement the system. Instead of having an off-pitch VAR, they are thinking about having the on-pitch referee dash to a TV on the sidelines to review the action there, ensuring only one person makes all the important calls.

In this article: av, entertainment, facup, football, gear, instantreplay, premierleague, soccer, sports, VAR, videoassistantreferee, videoreview
All products recommended by Engadget are selected by our editorial team, independent of our parent company. Some of our stories include affiliate links. If you buy something through one of these links, we may earn an affiliate commission.