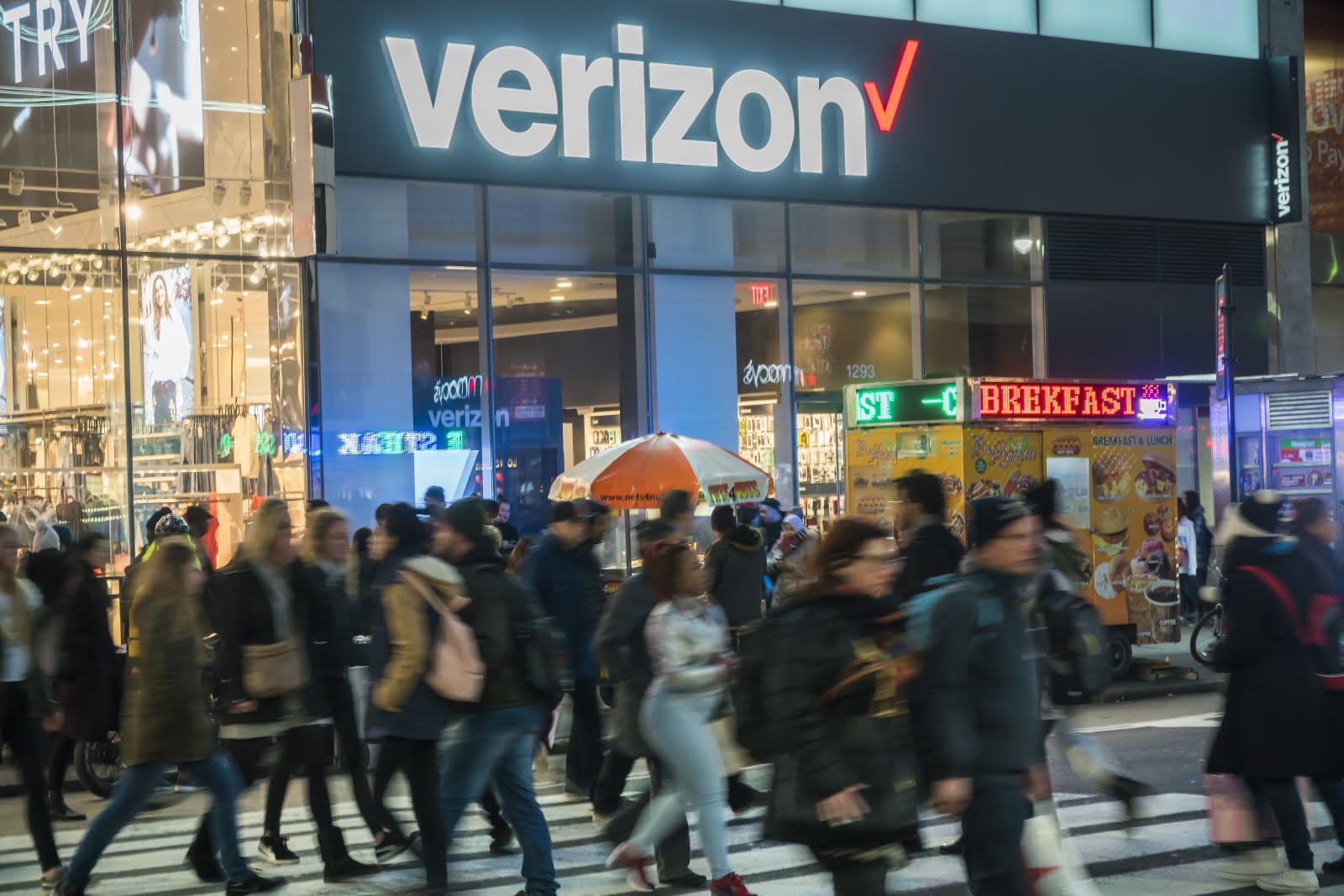 Verizon may be busy rolling out its 5G tech in several US cities, including its inbound 5G Home internet and TV service, but that doesn't mean it's forgotten 4G. With the help of Nokia's AirScale base station and a Qualcomm test device with a Snapdragon X24 LTE modem, Verizon says it's reached peak data speeds of 1.45 gigabits per second (Gbps) on 4G LTE in New York.

The milestone saw it aggregate six channels of spectrum (both licensed and shared -- a first in the US). According to Verizon VP of Technology Planning and Development, Bill Stone, the company is laying a "foundation" for its "evolution into 5G."

In this article: 4g, 4gLte, gear, mobile, verizon
All products recommended by Engadget are selected by our editorial team, independent of our parent company. Some of our stories include affiliate links. If you buy something through one of these links, we may earn an affiliate commission.