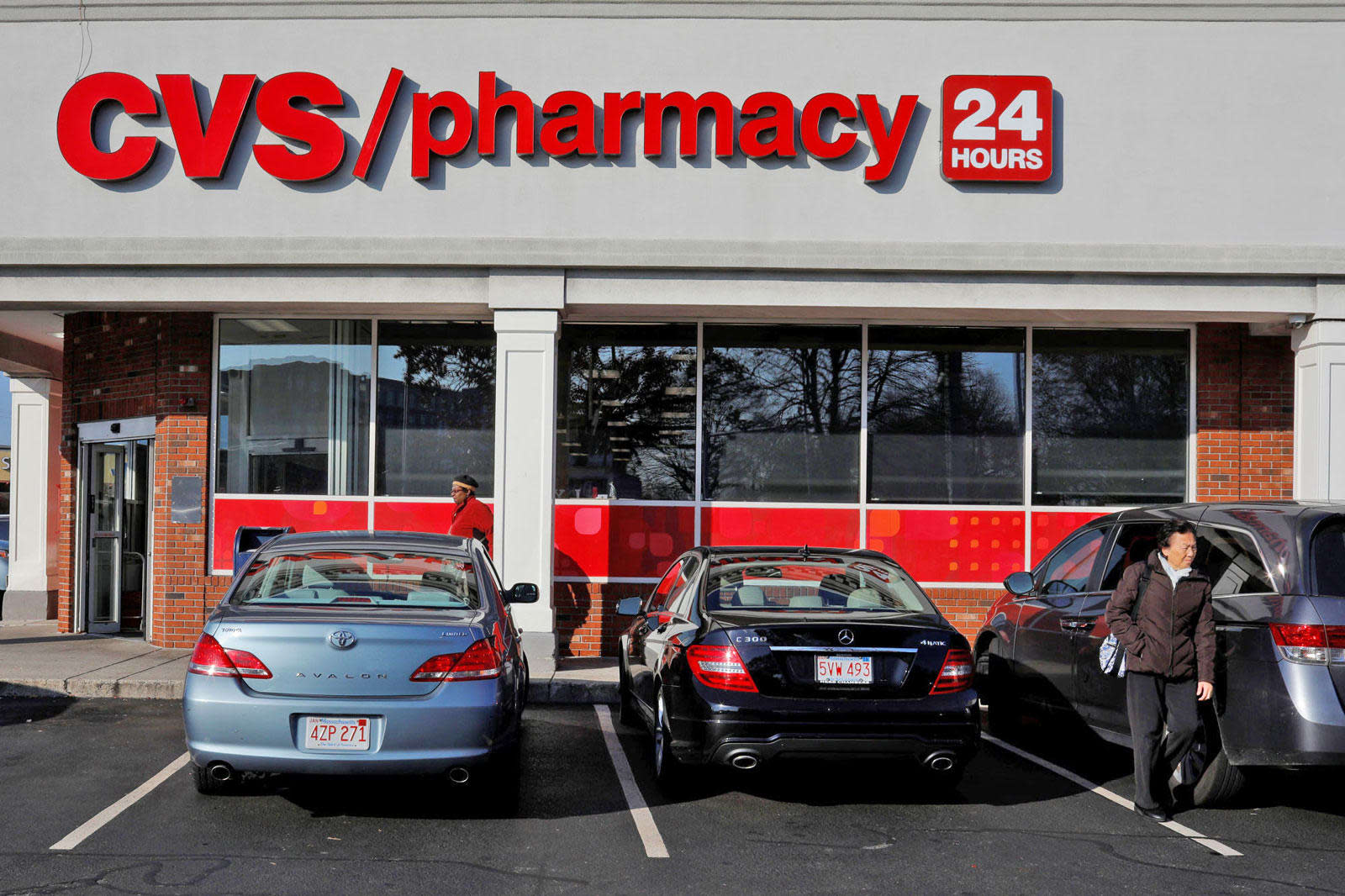 Back in July, Tim Cook revealed that Apple Pay would finally be coming to CVS. And now it's finally happened: You can now use the payment method to purchase items at the popular drugstore chain.

9to5Mac notes that CVS's payment terminals have had NFC capability for years; the company actually turned it off to prevent customers from using Apple Pay. This is because CVS was a member of Merchant Customer Exchange, which was behind a proprietary mobile payment format called CurrentC. Companies that adopted CurrentC turned off NFC payment capabilities in order to encourage adoption.

However, CurrentC was clunky to use; it involved scanning a QR code, which is much less seamless than Apple Pay's current system. As a result, it never established a large user base, and in 2017, JP Morgan bought the tech, which was its effective end as a payment system. In other words, CVS gambled on a payment system that didn't work and is now having to relent and accept Apple Pay.

In this article: apple, applepay, business, currentc, cvs, gear
All products recommended by Engadget are selected by our editorial team, independent of our parent company. Some of our stories include affiliate links. If you buy something through one of these links, we may earn an affiliate commission.