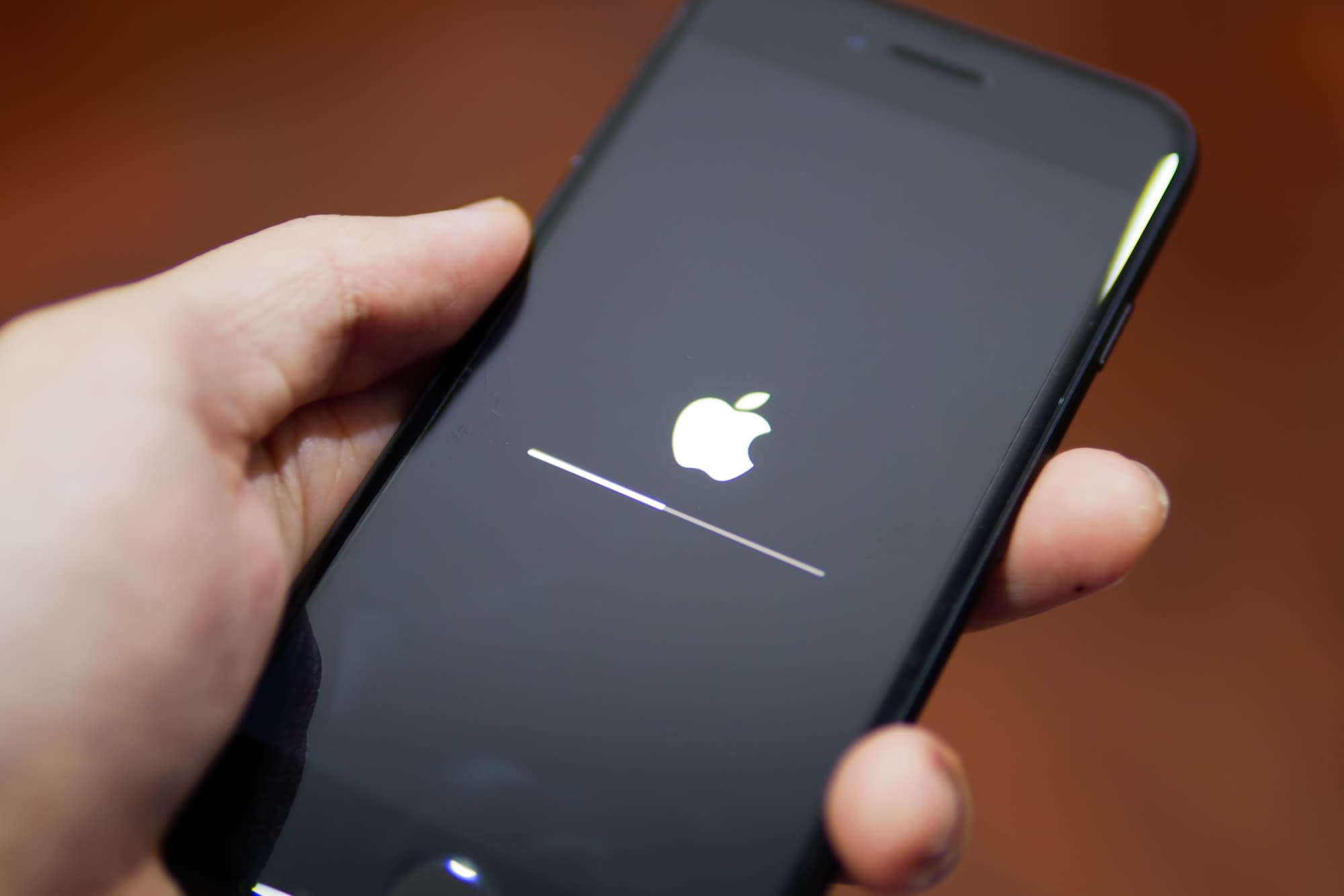 More than half of all iPhones, iPads, and iPods are running iOS 12, the latest version of Apple's mobile operating system, just over three weeks after the OS was released. Folks are taking to iOS 12 way faster than its predecessor. It took 50 days—about twice as long—for iOS 11 to reach 50 percent of devices, as documented by ZDNet.

The relative reluctance to update to iOS 11, and subsequently the speedy move away from it, was likely the result of it being a notoriously bug-filled operating system. Apple had to quickly push out updates to address security flaws and an annoying autocorrect issue within months of iOS 11's release. Throughout the cycle, the company has had to patch everything from microphone malfunctions to an issue that rendered iPhones with third-party screens unresponsive.

By contrast, Apple made a concerted effort with iOS 12 to add stability and improve the performance of older iPhones rather than introduce superfluous features. Turns out if people aren't worried about an update accidentally ruining the functionality of their device, they're actually willing to download it.

In this article: apple, gear, ios11, ios12, IosUpdate, ipad, iphone, mobile
All products recommended by Engadget are selected by our editorial team, independent of our parent company. Some of our stories include affiliate links. If you buy something through one of these links, we may earn an affiliate commission.