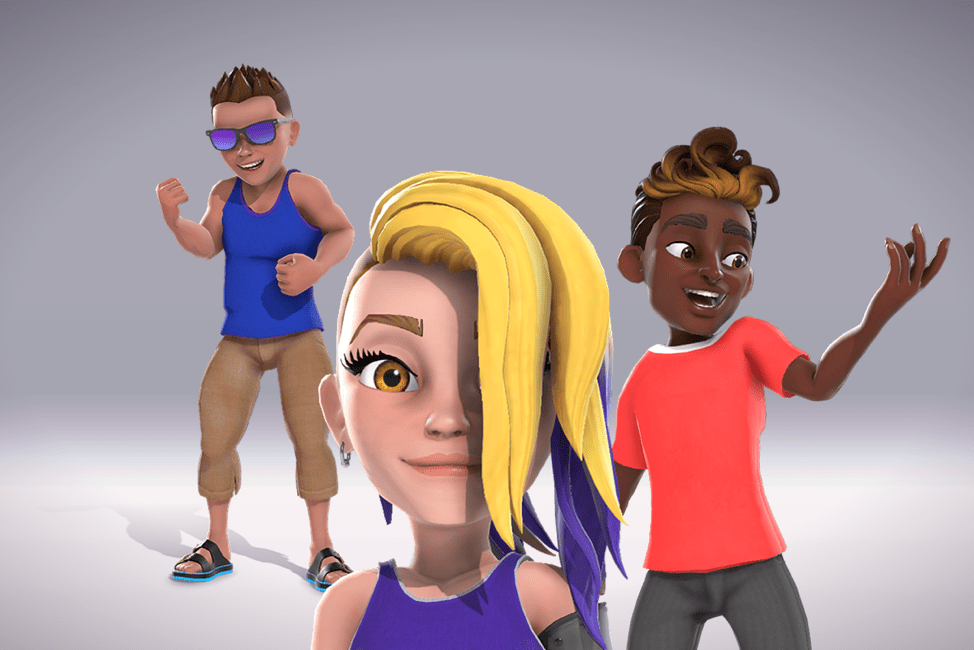 Xbox is rolling out its October update today, which will bring a number of new features that that have been in testing until now. First, the Xbox skills for Cortana and Alexa are now available. Using the skills, you'll be able to turn your console on and off, adjust the volume, launch games and apps, start and stop Mixer broadcasts and capture screenshots with just your voice. Just head to the Alexa and Cortana skill stores to find the skill and get started.

Secondly, you'll now have access to the new Xbox avatars, which include a wide range of body types, and new accessories and appearance items like makeup, nose rings and fingernails. The new Avatar Editor also lets you control the color of pretty much every aspect of your avatar. Of course, if you'd rather stick with your original avatar, you can do that too.

The update also brings Dolby Vision HDR streaming support to Xbox One S and Xbox One X. To enable, head to Settings, Display and Sound, Video Output, Video Modes and then Allow Dolby Vision. Additionally, Xbox has added five more languages to Narrator on Xbox One, including Spanish, Portuguese, Polish, Swedish and Dutch, as well as an Australian version of English.

Lastly, Microsoft and Amazon are teaming up on a promotion. If you buy a qualified Xbox One S or Xbox One X bundle through the online retailer, you'll get a free Echo Dot. Microsoft says that this promotion will only be available while supplies last and will launch in the coming days.

In this article: alexa, amazon, av, avatar, cortana, DolbyVision, gaming, gear, microsoft, Xbox, xboxones, xboxonex
All products recommended by Engadget are selected by our editorial team, independent of our parent company. Some of our stories include affiliate links. If you buy something through one of these links, we may earn an affiliate commission.