(Potentially) killer robots, an iPlane and the software update that can keep your supercar from catching on fire. There's something for everyone in today's recap.

Today, the president signed the Music Modernization Act into law with various celebrities, including Kid Rock, Mike Love and John Rich, present. It focuses on updating music copyright law to be current with the streaming era -- and hopefully, increase royalties for artists and songwriters. Officially named the Orrin G. Hatch Music Modernization Act, it was unanimously passed by both the House and the Senate, and streamlines the process for music licensing and updates rules about royalties for streaming music. 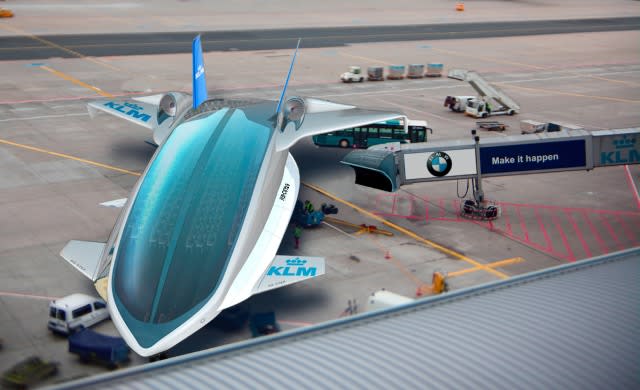 Nothing quite like pitching a hydrogen-powered plane, "made by Apple" to the President of the United States of America. All through the medium of GIFs. 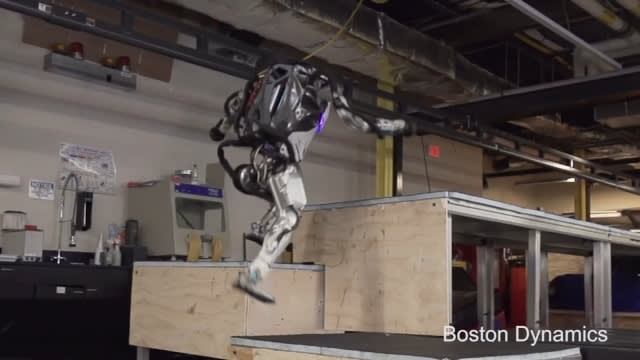 This summer workout clip features a bipedal battery-powered robot that not only jogs, but hops over obstacles and up an uneven obstacle course with nary a bobble. The 'bot now has enough processing power to use its legs, arms and torso to balance through the movements and power up each 40cm-high step, while using computer vision to locate the next one. Good luck escaping that one. Meanwhile, one of the company's four-legged robots is ready to get a job.

Everyone can play.'Fortnite' Android beta is now open to all 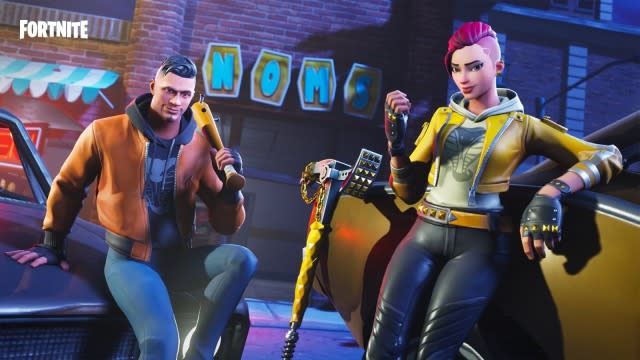 Waiting to play Fortnite on your Android phone. Well, now's the time -- if you've got a device running Android Oreo 8.0 or higher. Epic games has opened the beta to these devices, meaning there's even more players looking to battle royally.

New patents could kill off the robo-call.iPhones may soon be able to automatically detect spam calls

No one likes spam calls. No one wants them. Apple's latest patent aims at halting calls that may not be legit, adding a warning or outright stopping any call alerts for suspicious numbers. 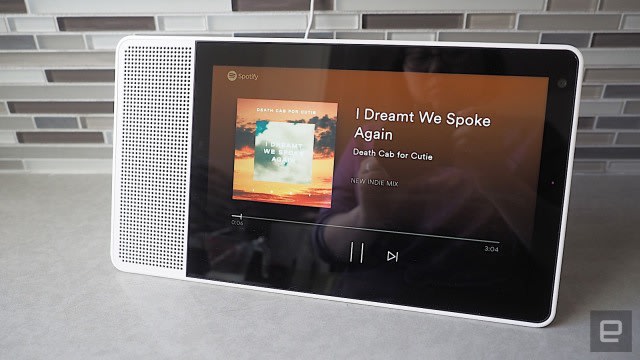 While Apple seems to be resting on its laurels when it comes to the smart home, Google is showing no signs of slowing down. Following its Pixel 3 event, it explained a bit more about Google Assistant and upgrades coming to the various Smart Displays (even if they don't run Android Things) which will include multi-room audio and digital wellbeing features that are like the ones included with Android Pie.