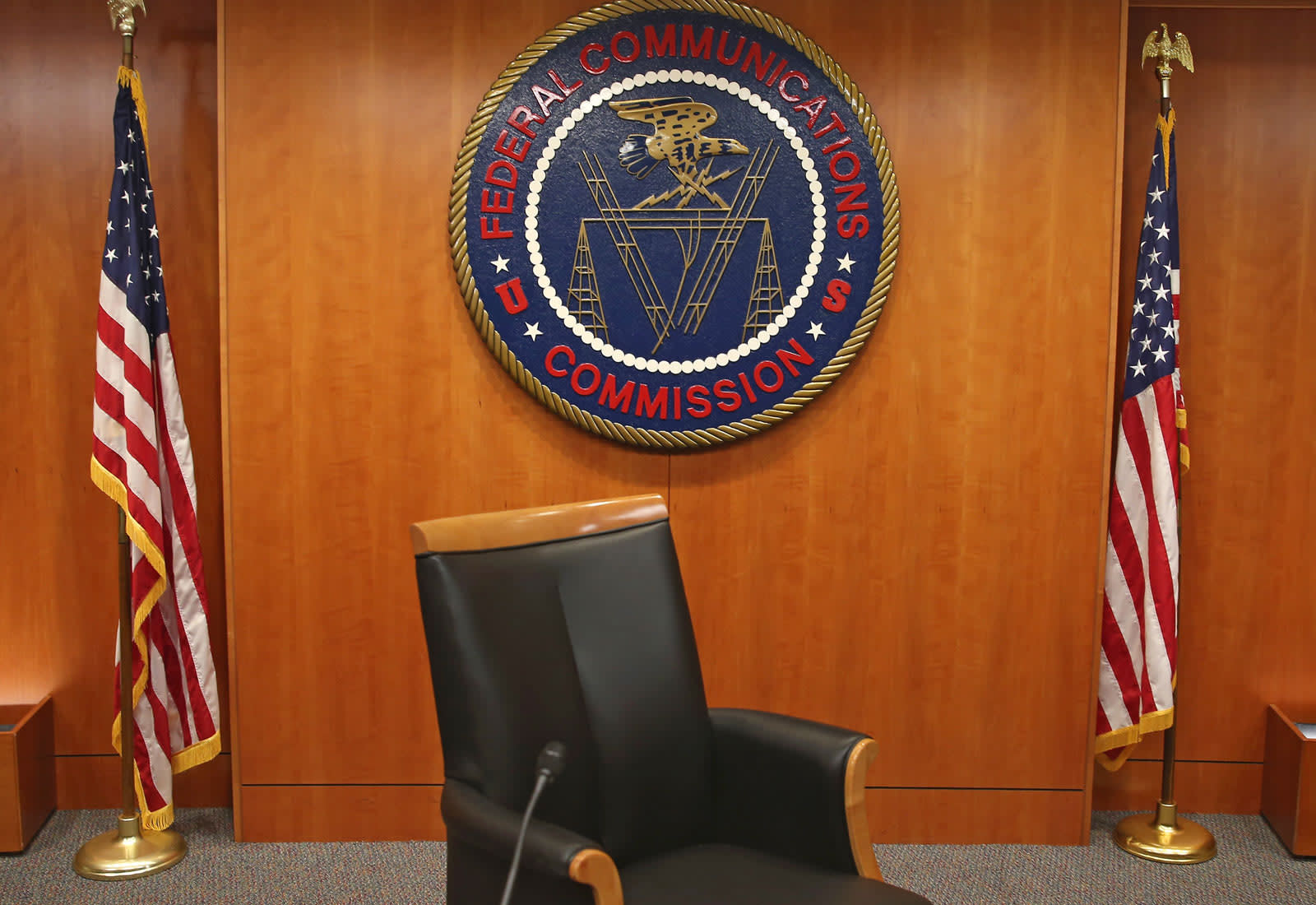 A new study out of Stanford University has found that while nearly every unique comment filed in response to the FCC's proposal to repeal net neutrality opposed the agency's plan, net neutrality support was geographically widespread and spanned party lines. The FCC's comment system has attracted quite a bit of criticism, with many reports detailing how massive amounts of fake comments were included among legitimate ones. Because of this, the study notes, it's unclear what people really said to the FCC through its comment system.

To help shed some light on the subject, Stanford researcher Ryan Singel started with an analysis conducted by data scientist Jeff Kao. Last year, he separated all of the unique comments from the rest, discarding form comments and those contributed through automated campaigns. Doing this left him with 800,000 unique comments, down from the 22 million the FCC received in all. He then analyzed a random sample of 1,000, finding that 99.7 percent of them opposed the FCC's plan.

Singel then took those 800,000 comments and mapped most of them to Congressional districts. He found that both rural and urban residents voiced their concerns and that commenters understood the issue. Additionally, comments came from both traditionally Republican and Democratic districts, though the latter produced slightly more comments on average. Lastly, battleground districts and those that only lean toward one party or the other produced more comments per district compared to the average.

"With the fog of fraud and spam lifted from the comment corpus, lawmakers and their staff, journalists, interested citizens and policymakers can use these reports to better understand what Americans actually said about the repeal of net neutrality protections and why 800,000 Americans went further than just signing a petition for a redress of grievances by actually putting their concerns in their own words," Singel wrote in a blog post. He also offered some suggestions for improving and legitimizing the comment process, including confirmation emails.

In this article: comments, FCC, gear, internet, NetNeutrality, politics, research
All products recommended by Engadget are selected by our editorial team, independent of our parent company. Some of our stories include affiliate links. If you buy something through one of these links, we may earn an affiliate commission.