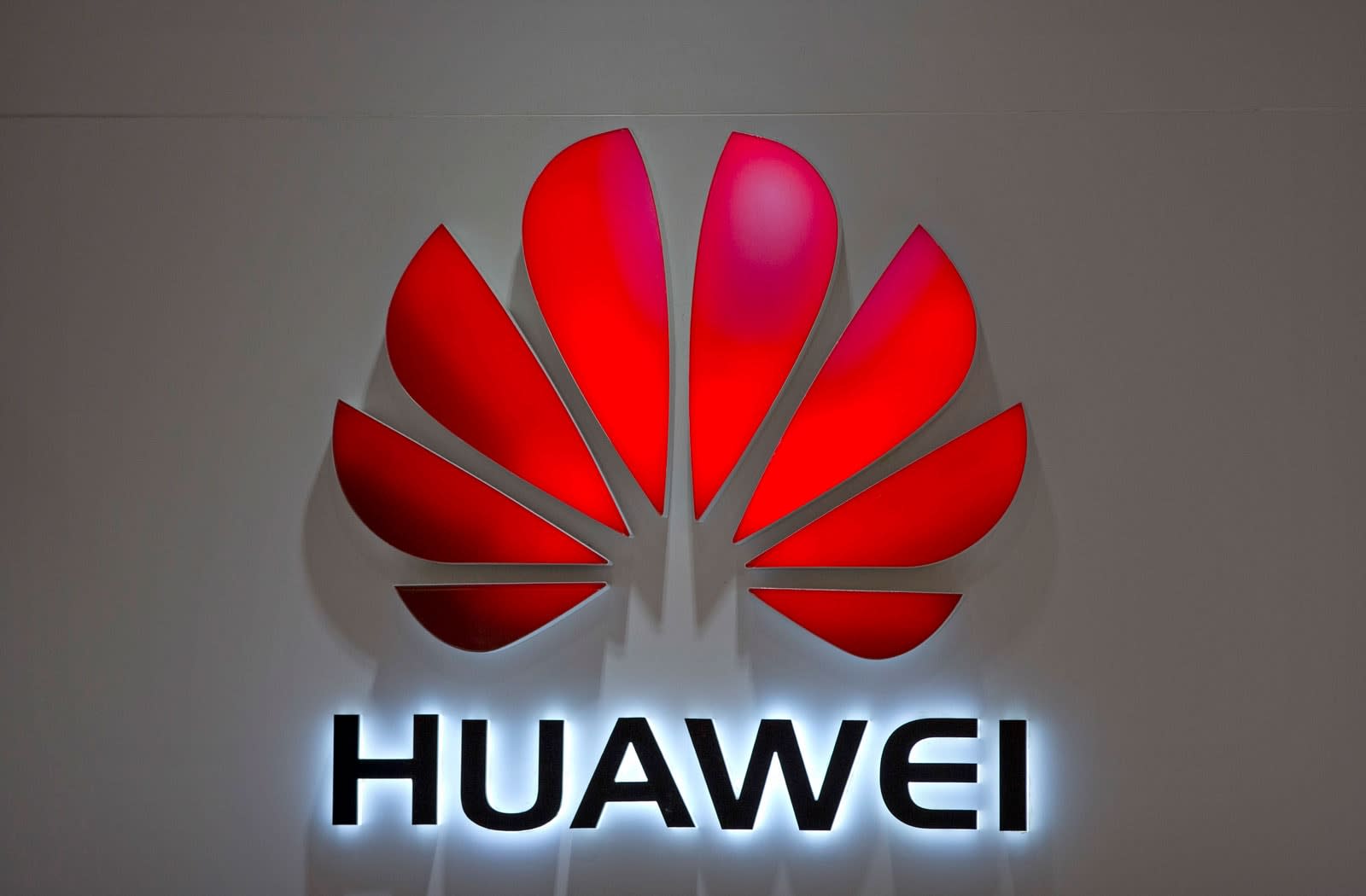 Huawei has faced quite a bit of pushback in the US as lawmakers and government agencies continue to claim the company and its potential connections to the Chinese government pose a security threat to the country. But the company is also now receiving pressure from California-based firm CNEX Labs, which claims Huawei has been trying to steal its intellectual property for years. The accusations were made this week as part of an ongoing lawsuit Huawei has brought against CNEX, the Wall Street Journal reports.

Huang left Futurewei in 2013 and founded CNEX. And the US-based firm claims Huawei kept tabs on the company, even expressing interest at one point in becoming a customer. But CNEX says those moves were only made to gain access to its technology. Then last year, Huawei sued CNEX and Huang, claiming they had stolen Huawei technology and 14 of its employees.

CNEX now claims that the suit was just another attempt by Huawei to get ahold of its technology and that it is "premised on bogus claims of trade secret misappropriation and false claims of ownership of CNEX's proprietary technology." Huawei has dismissed these claims, telling Bloomberg, "Huawei strongly denies the allegations in CNEX's and Mr. Huang's counterclaims. Those counterclaims simply mimic the claims that Huawei first filed against CNEX and Mr. Huang. Huawei looks forward to protecting its intellectual property in court."

In the US, Huawei has hit a number of roadblocks with lawmakers reportedly pushing AT&T to reverse its plans to carry the company's phones, the Pentagon banning its phones from military base retailers, the FCC proposing to block purchases of its equipment and Congress seeking to ban the company from US government contracts. US lawmakers have also tried to keep Canada from including Huawei in its 5G strategy.

"Huawei and FutureWei have served as critical participants in a corporate espionage campaign orchestrated to steal intellectual property from American technology companies, like CNEX, in hopes of surpassing the United States as the world's predominant technological superpower by 2025," Huang and CNEX said in their filing.

In this article: cnex, gadgetry, gadgets, gear, huawei, IntellectualProperty, lawsuit, mobile, TradeSecrets
All products recommended by Engadget are selected by our editorial team, independent of our parent company. Some of our stories include affiliate links. If you buy something through one of these links, we may earn an affiliate commission.