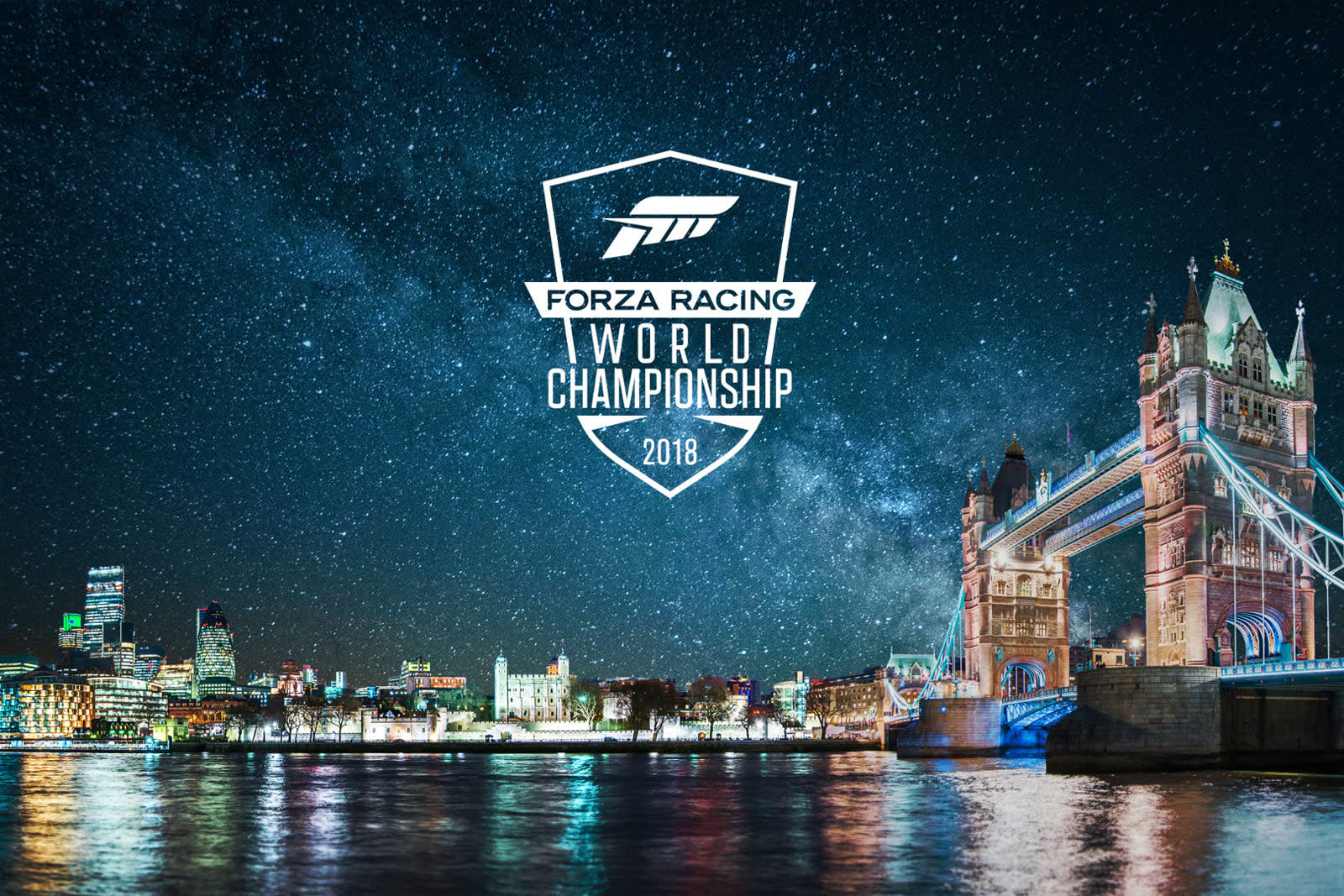 If you enjoy watching top-tier virtual motorsports, you're about to get your fill. Microsoft and Turn 10 are streaming the season-ending Forza Racing World Championship this weekend, starting with an initial pack of 24 racers on October 20th at 1PM Eastern and whittling down to the top 12 on October 21st (also at 1PM Eastern). And you might want to tune in even if you're only mildly interested in upper echelon play -- the companies are promising some giveaways for Forza Motorsport 7 fans.

Just watching the stream on Mixer while signed in will offer quests and unlock certain in-game FM7 gear, including the ForzaRWC driver suit and matching car livery, the five liveries from the Driving the Design artist series and (what else?) a Unicorn livery. If you'd rather watch on Twitch instead of Microsoft's Mixer, there's a special extension that can provide game rewards.

Microsoft and Turn 10 started the Forza series in 2016 when digital motorsports were starting to take off, but the 2018 season is coming to a close in a fundamentally different landscape. Now, it's not unheard of to see pro F1 drivers and car manufacturers with official esports teams. They see this as a big opportunity to promote both themselves and motorsports in general, and high-profile events like this might just reinforce their opinion.

In this article: av, esports, forzahorizon4, forzamotorsport, ForzaMotorsport7, forzaracingworldchampionship, forzarwc, games, gaming, microsoft, personal computing, personalcomputing, turn10, video, videogames
All products recommended by Engadget are selected by our editorial team, independent of our parent company. Some of our stories include affiliate links. If you buy something through one of these links, we may earn an affiliate commission.