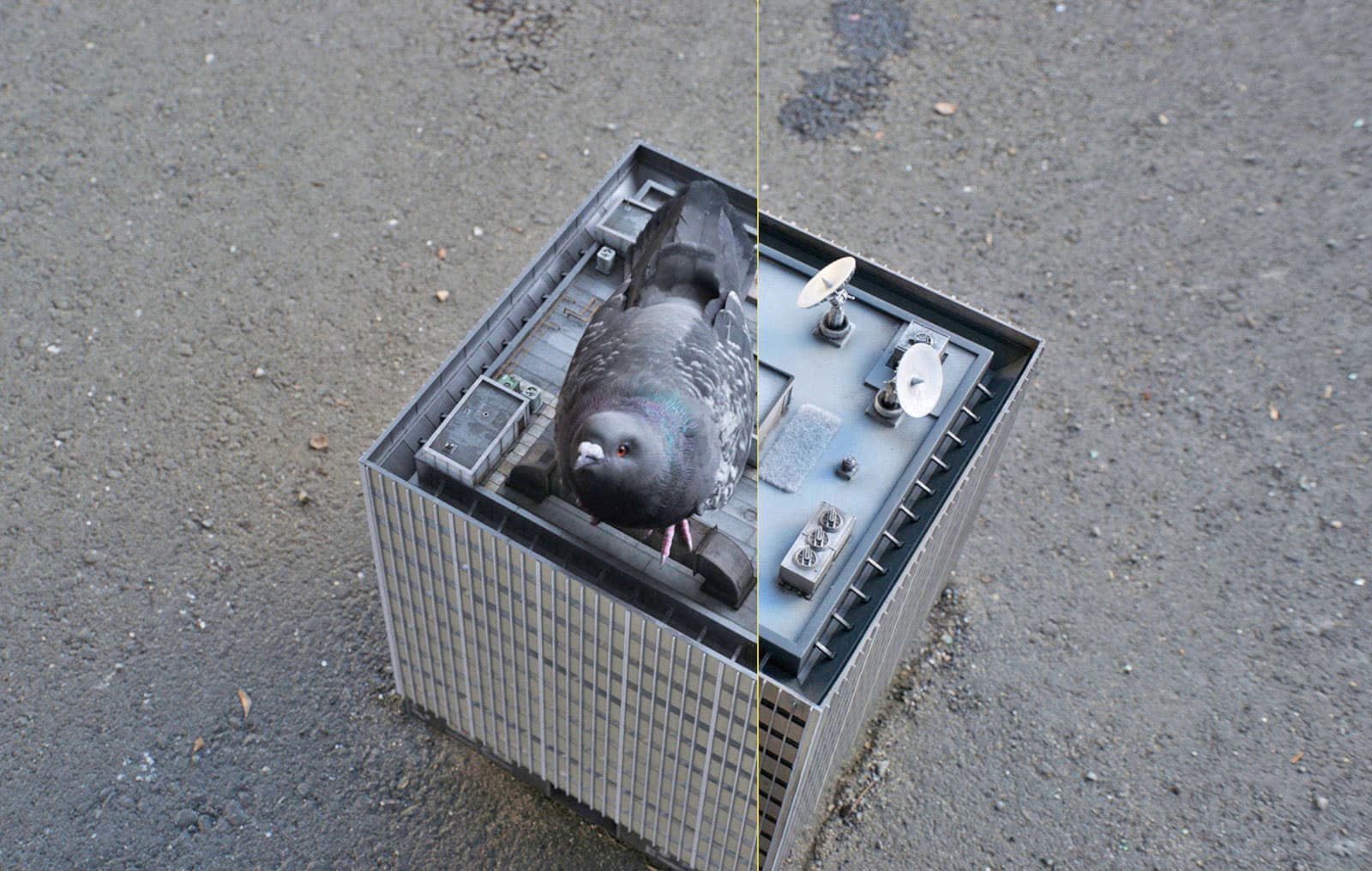 One of the most entertaining aspects of Ant-Man and The Wasp was how the film played with the characters' shrinking and growing powers. Marvel obviously relied on CGI to turn that building into a roller suitcase and that Helly Kitty pez dispenser into a massive weapon, but we could only guess how much of each scene was real and how much were visual effects. Now, Rodeo, the VFX company behind all those fun scenes, have given us a glimpse into how they were shot and which parts of the set had to be covered in green screen.

The video also gives you a idea of how the company blew up and shrank Hank's cars and how it designed the team's ant friends. It's a short but informative look at how Hollywood creates movies that depend so much on computer graphics -- more specifically, how Marvel shoots the action-packed sfx-rich entries to its cinematic universe.

In this article: AntMan, antmanandthewasp, art, business, cgi, entertainment, marvel
All products recommended by Engadget are selected by our editorial team, independent of our parent company. Some of our stories include affiliate links. If you buy something through one of these links, we may earn an affiliate commission.