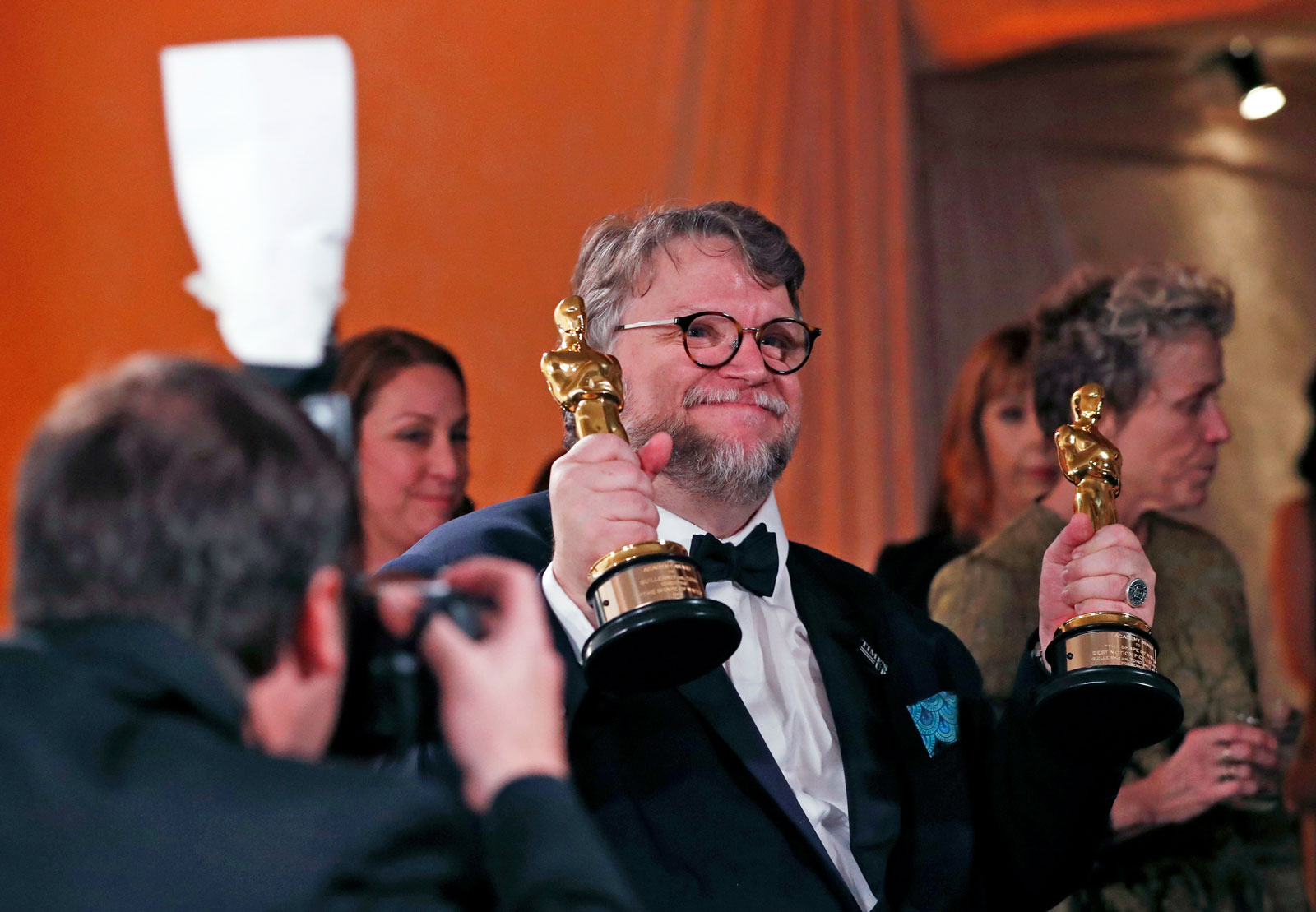 Netflix is adding to its stable of Oscar-winning directors with Guillermo del Toro, who will take the reins on a stop-motion adaptation of the classic kids' story Pinocchio. It's the first time del Toro has directed an animated movie, and he will also write and produce the musical.

This is the first movie del Toro has directed since the fantasy flick The Shape of Water earned him Best Picture and Best Director awards at this year's Oscars. The monster movie master is also known for the Hellboy films, Pacific Rim, Crimson Peak and Blade II, while he worked on a canceled Silent Hill game.

Pinocchio, which should start production this fall, expands on del Toro's relationship with Netflix, which includes Trollhunters (which he created) and the upcoming horror anthology series Guillermo del Toro Presents 10 After Midnight. Del Toro's version of Pinocchio is set in Italy during the 1930s, so much like his masterpiece Pan's Labyrinth touched on the fallout of the Spanish Civil War, you might expect his next film to reflect on the rise of fascism and Mussolini's reign.

"In our story, Pinocchio is an innocent soul with an uncaring father who gets lost in a world he cannot comprehend," del Toro said in a statement. "He embarks on an extraordinary journey that leaves him with a deep understanding of his father and the real world. I've wanted to make this movie for as long as I can remember."

Netflix has other movies from A-list directors in the pipeline, including Roma, a drama about a family in Mexico City in the '70s. Alfonso Cuaron, whose movie Gravity cleaned up at the Oscars a few years back, directed the film, which is also tipped for awards glory.

In this article: animatedmovie, av, entertainment, guillermodeltoro, movie, musical, netflix, pinocchio, stopmotion, streaming
All products recommended by Engadget are selected by our editorial team, independent of our parent company. Some of our stories include affiliate links. If you buy something through one of these links, we may earn an affiliate commission.