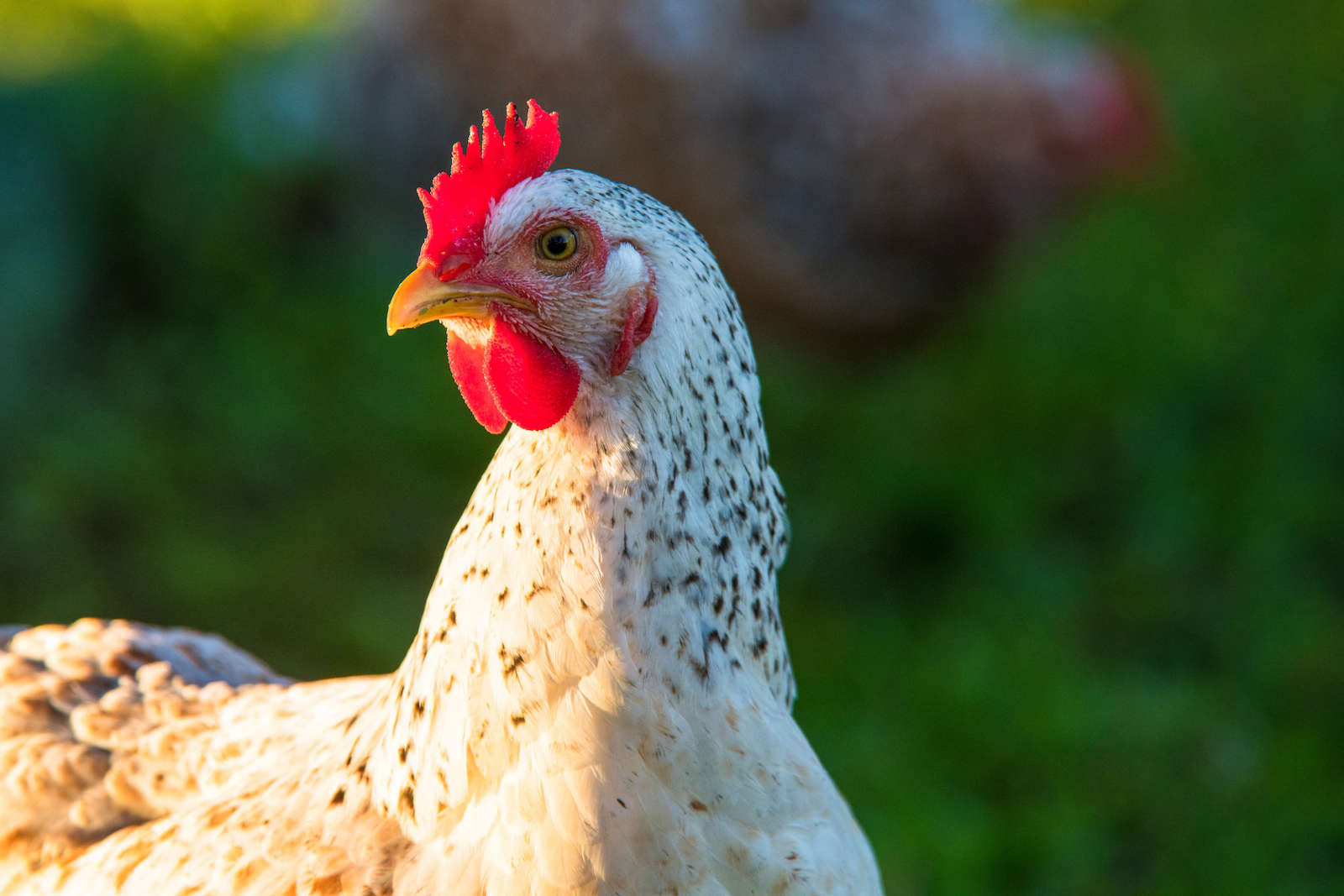 You may know Just (formerly Hampton Creek) for its vegan cookie dough and mayo, but the company has also been working on cultured meat -- real meat that's made from animal cells rather than taken from an animal itself. While it's not the only company doing so -- there are actually quite a few -- it could be the first to get a product on the market. Just CEO Josh Tetrick told Engadget earlier this year that his company would have either a chicken nugget, foie gras or sausage available by the end of 2018, and now it looks like Just is gearing up to release a chicken nugget. A cultured chicken nugget, that is.

400,000 years ago, meat became part of the human diet, and throughout time, human beings have needed to kill the animal to enjoy their meat. First, with spears. Then, with industrial machines.

Tetrick has teased its arrival on Twitter, using the hashtag #justchicken, and two BBC News reporters were able to try a sample earlier this month -- they said it was flavorful, that the skin was crisp and the texture was slightly softer than that of fast food nuggets. Just's head of communications, Andrew Noyes, told Munchies that the breaded chicken bite prototype might not be the product's final form, and that the company was also working on a spicy chicken chorizo and a chicken sausage.

To make cultured chicken, you have to first collect some cells, and that can be done through a small, harmless biopsy from a live chicken, through a cell bank or even from a feather, among other means, Noyes told Munchies. In a video Just posted last year, the company said that when it used the feather method, it chose "the single best chicken that we could find," -- a chicken with clean feathers, a healthy comb and a nice wattle. However, Just's first product won't be produced from cells collected from a feather, said Noyes.

Once cells are collected, they're loaded into a bioreactor and given nutrients and a scaffolding material on which to grow. Just says once it's ready to make a product, growing meat from cells can take anywhere from a few days up to a few weeks.

"Subject to regulatory considerations, we aim to make our first small commercial sale by the end of 2018," Noyes told Munchies. "We have not disclosed where we intend to conduct the sale, but it will be in a foodservice setting -- a restaurant or handful of restaurants, not retail." But those restaurants aren't likely to be in the US, as the country is still trying to figure out how to regulate cultured meat. "There are a number of countries in Asia and Europe that we're talking to," Tetrick told BBC News.

Update 10/25/18 9:55AM ET: This article was updated with additional information from Andrew Noyes. He clarified that while cells can be collected from a feather, the company won't be using that method to develop its first product. He also explained that growing meat can take days or weeks, depending on the outcome you're looking for.

In this article: chickennuggets, cleanmeat, culturedmeat, food and drink, food-and-drink, foodanddrink, gear, just, labgrownmeat, TL19FOODSCI, tomorrow, video
All products recommended by Engadget are selected by our editorial team, independent of our parent company. Some of our stories include affiliate links. If you buy something through one of these links, we may earn an affiliate commission.