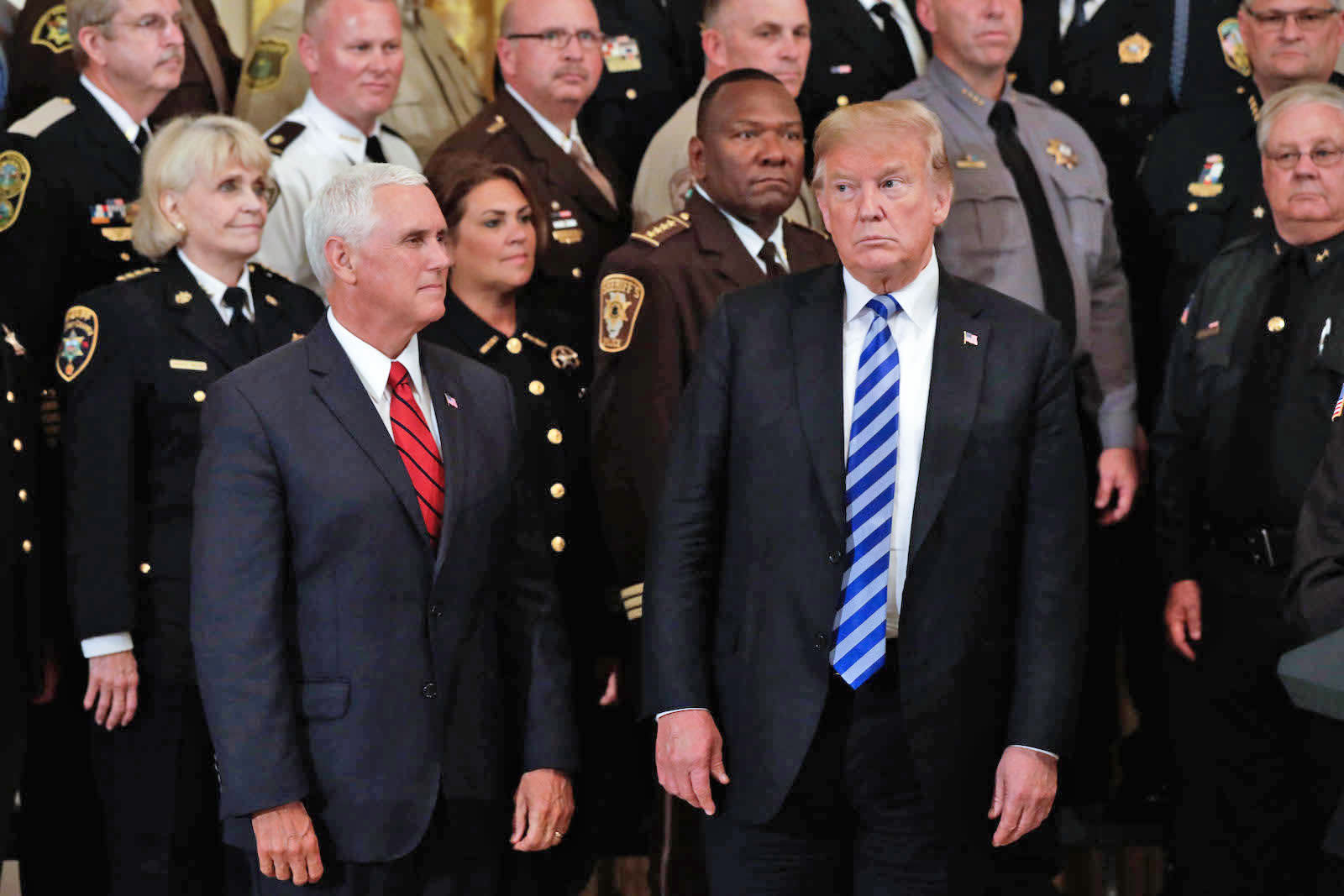 Though President Trump and Vice President Pence have repeated claims that China is actively trying to meddle in the upcoming US midterm elections, officials at Facebook and Twitter have now said they haven't come across any such attempts. Anonymous press representatives at the two social media companies told Bloomberg that while disinformation campaigns have been uncovered and linked to Russia and Iran, none have been linked to China.

Last month, Trump told the United Nations Security Council that "China has been attempting to interfere in our upcoming 2018 election, coming up in November, against my administration." Pence later added to the accusations, claiming China's meddling "pales in comparison" to Russia's. "China has initiated an unprecedented effort to influence American public opinion, the 2018 elections and the environment leading into the 2020 presidential election," he said.

Meanwhile, the Trump administration has offered no evidence to back these claims -- aside from a paid ad in the Des Moines Register wherein China criticized US trade policies -- and a number of cybersecurity companies, including FireEye, Symantec and Crowdstrike, have said they've found no evidence of election meddling activity on the part of China. "We haven't observed any evidence of Chinese targeting the midterms or anything that would be relevant to upcoming elections," Luke McNamara, a principal intelligence analyst at FireEye, told Bloomberg.

As the US has geared up for midterm elections, companies like Facebook and Twitter have been working to identify and remove any disinformation campaigns originating outside of the US. At the same time, reports have surfaced that multiple US election campaigns have been targeted by Russia-based groups.

In this article: china, Disinformation, DonaldTrump, election, ElectionMeddling, facebook, gear, internet, iran, mikepence, politics, russia, security, twitter
All products recommended by Engadget are selected by our editorial team, independent of our parent company. Some of our stories include affiliate links. If you buy something through one of these links, we may earn an affiliate commission.