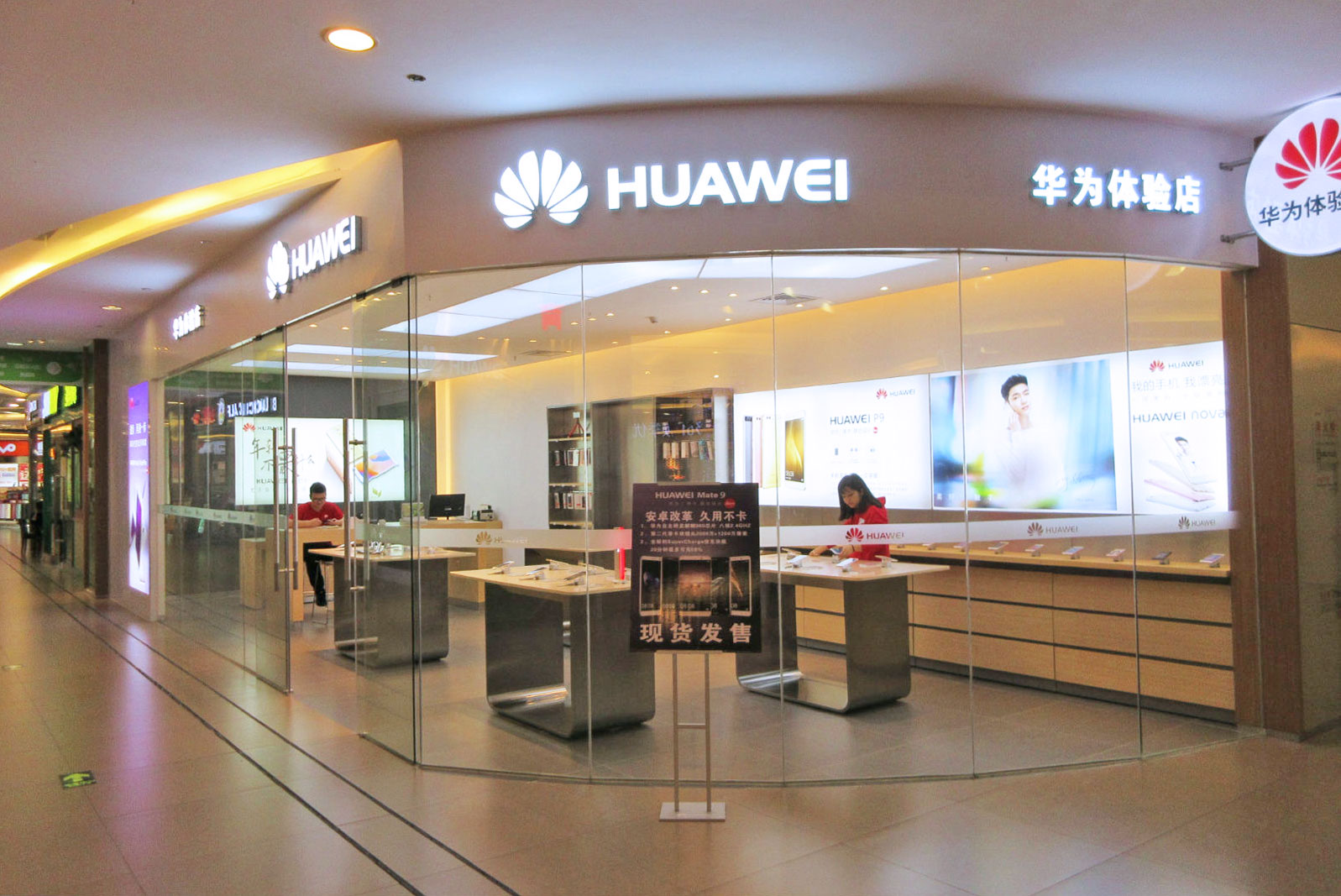 China is trolling Trump. In an official response to the allegations that it and Russia are spying on the President's trio of iPhones, a top-ranking Chinese official said: "If they are very worried about iPhones being tapped, they can use Huawei."

The snarky reply signals to the ban on the use of Huawei devices by US government agencies, signed into law by President Trump himself back in August. It followed years of suspicion regarding the tech giant's ties with the Chinese government and accusations of "bribery, corruption, discriminatory behavior and copyright infringement." Australia, too, recently banned Huawei from supplying 5G tech, while US senators are urging Canada to do the same.

"Seeing this report, I feel there are those in America who are working all-out to win the Oscar for best screenplay," Hua said at the ministry's regular briefing in Beijing on Thursday, according to the South China Morning Post.

Comments to this article have been closed due to multiple violations of our rules and guidelines including insults, name-calling and off-topic conversation.

In this article: china, DonaldTrump, gear, huawei, PhoneTap, politics, presidenttrump, security, surveillance, trump
All products recommended by Engadget are selected by our editorial team, independent of our parent company. Some of our stories include affiliate links. If you buy something through one of these links, we may earn an affiliate commission.
Share
Tweet
Share