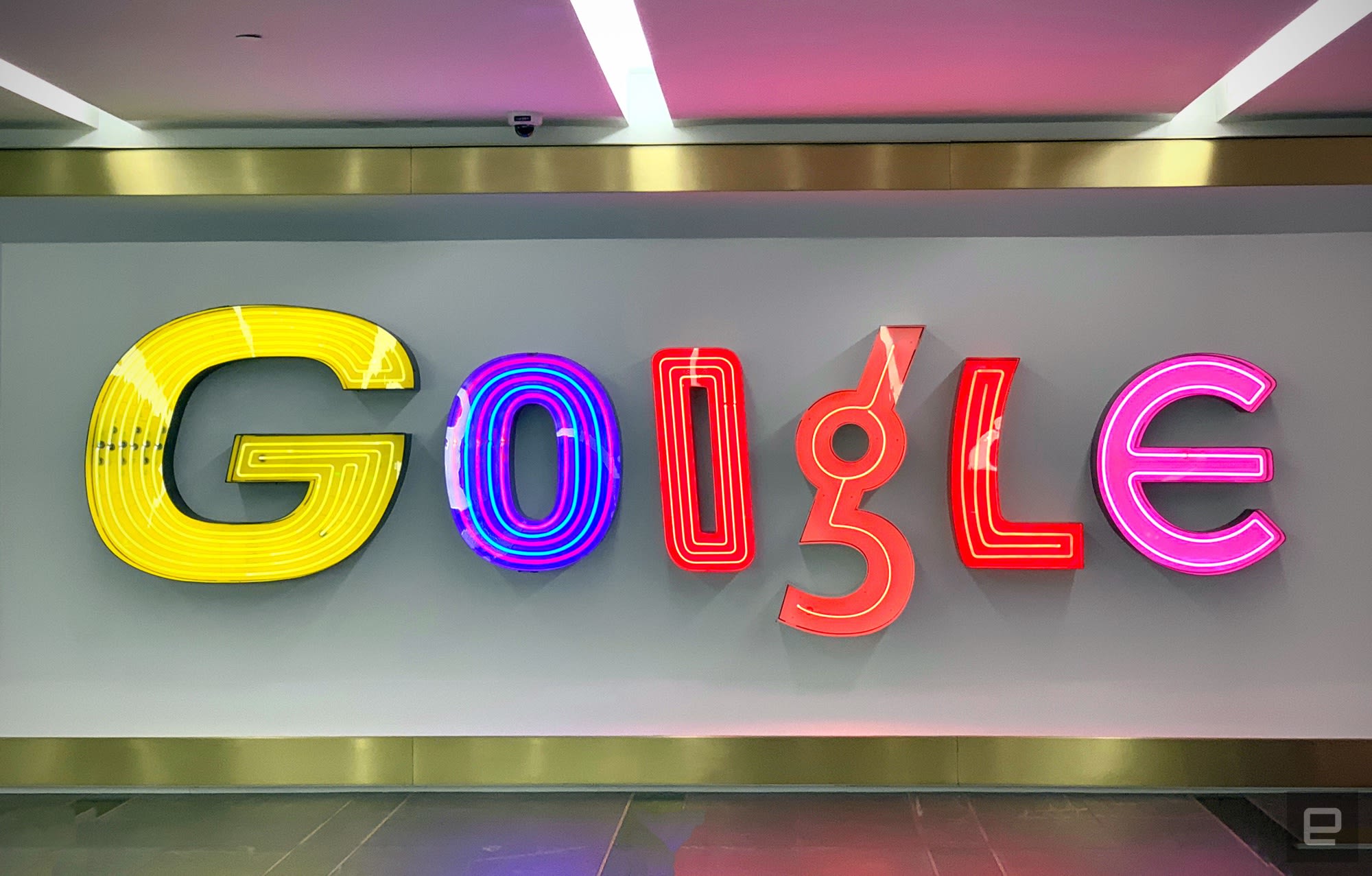 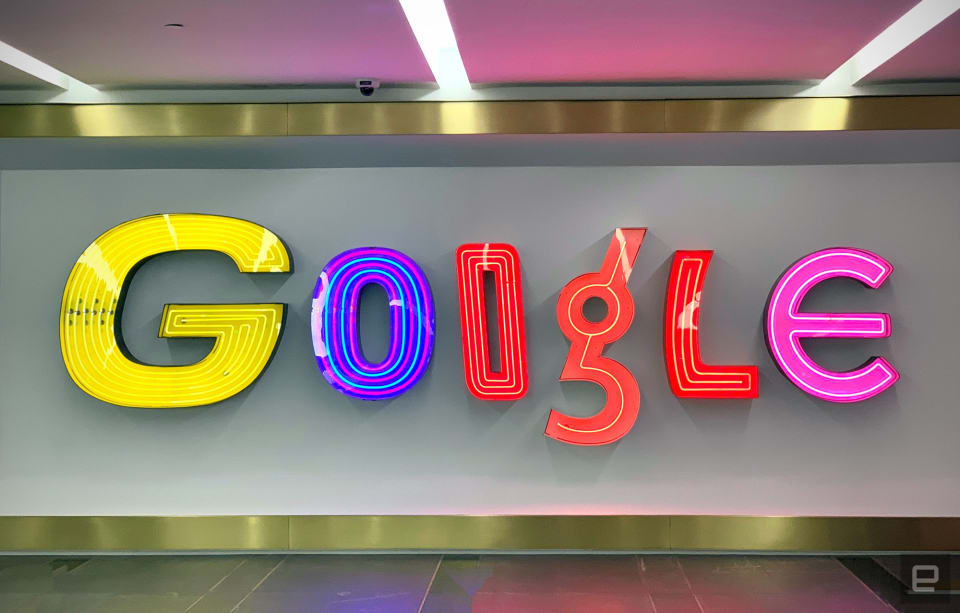 We're up to our necks in earnings this week, and Google's parent Alphabet is among the latest to drop its quarterly financials. According to the company's release, Alphabet raked in a total of $33.7 billion in total revenue over the past three months, up 21 percent from its position this time last year. That's some decent growth, to be sure, but perhaps not decent enough for Wall Street — analysts expected earnings closer to $34 billion on the nose, and Google's stock dipped noticeably in after-hours trading in the moments after the earnings release. Let's take a closer look.

Not that you really needed the reminder, but for Google, making hardware might as well be a side-hustle. The real money is in advertising (blech, I know), and Alphabet reported significant growth over the year-ago quarter. All told, Google's ad revenue came out to $28.95 billion, which (obviously) makes up the lion's share of Alphabet's revenue this quarter. Great, but here's the thing: Google has to pay its network partners to run their ads, and Wall Street types have long been concerned that the amount Alphabet has to shell out is continuing to eat into the cash in brings in.

This time, at least, there wasn't much to write home about. Alphabet's traffic acquisition costs — the amount of money it pays partners in exchange for running their ads — remained flat as a proportion of its total ad revenue. Put another way, Alphabet spent a just over a billion dollars more this past quarter to make sure people saw its ads compared to Q3 last year, but in both cases, the total traffic acquisition outlay worked out to 23 percent of overall ad revenue. Sure, it would've been nice to drive those costs down but that'll take a lot of long-term planning; it doesn't hurt that Alphabet spent less on traffic acquisition than people thought it would.

Meanwhile, Alphabet lumps its fun stuff — think hardware sales, cash generated by Google Play and Google's cloud offerings — into a single bucket it called "Google other revenues." Yes, that's a pretty nondescript name for a business segment that does a lot of work, but whatever; Alphabet reported healthy growth in those businesses too, though it never really breaks down which product classes are most profitable. With the recent announcement of new Pixel smartphones, a tablet and a smart display, Google has given itself what seems like a healthy path to growth as we head into the holidays.

And then are the "other bets," where Alphabet likes to stick all kinds of oddball businesses. This segment was responsible for $146 million in revenue, which Alphabet CFO Ruth Porat said was largely thanks to Google Fiber and Verily, Google's life sciences division. As usual, we're starting to see these other bets pay off in pure revenue, but the corresponding operating losses related to businesses that haven't matured yet take most of the joy out of this growth. Consider this: in Q3 last year, Alphabet lost $650 million as a result of these bets. This time, Alphabet ate $727 million.

Despite what Wall Street forecast, Alphabet had a pretty strong quarter — it's too bad, then, that the past few months have been pretty lousy for Google. Remember: it got slapped with a $5 billion fine for anti-competitive practices in Europe, revealed a bug had exposed the personal data of half a million Google+ users, killed the Google+ service altogether, dealt with far-reaching ad fraud on Android devices and was outed for paying an Android co-founder $90 million after a probe into his sexual misconduct. Then, just today, Google CEO Sundar Pichai revealed that the company has had a long-running problem with this kind of misconduct and that it has fired 48 employees over the last two years as a result.

In an age where we tend to expect the worst of tech giants that exercise outsize influence on our lives, today's earnings are proof that once you get big, even serious issues won't prevent you from staying big. To be fair, some the fallout from some of those issues and announcements haven't been fully felt yet -- we'll have to stay tuned to Q4 to see if Google's myriad issues result in a material effect on Alphabet's bottom line.

In this article: alphabet, business, earnings, gear, google, q32018
All products recommended by Engadget are selected by our editorial team, independent of our parent company. Some of our stories include affiliate links. If you buy something through one of these links, we may earn an affiliate commission.