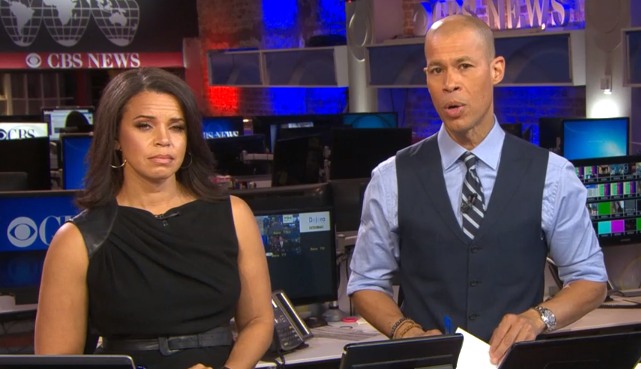 Hulu is adding three more news channels to its live TV package, albeit streaming networks you can watch elsewhere for free. ABC News Live, CBSN and startup network Cheddar are all joining the service.

The channels are arriving on Hulu Thursday, just ahead of the midterms, and should give Hulu viewers a little more choice over the coverage they wish to follow as Election Day results roll in. They join a number of existing news networks on Hulu's $40/month live TV plan, including CNN and CNBC.

ABC News Live made its bow on Roku earlier this year and is now available across a range of platforms. CBSN, a CBS News offshoot, launched in 2014.

All of these networks are looking to attract younger viewers who may not watch cable news. ABC News senior VP of content and partnerships Colby Smith told Variety that the typical ABC News Live viewer is under 40 and those who actively seek out the channel are watching it for around three hours per week. Hulu, meanwhile, is considering cheaper live TV packages that nix entertainment cable channels in favor of sports and news.

In this article: abcnews, abcnewslive, av, cbsn, cbsnews, cheddar, gear, hulu, news, streaming, StreamingLiveTv, streamingnews, tv
All products recommended by Engadget are selected by our editorial team, independent of our parent company. Some of our stories include affiliate links. If you buy something through one of these links, we may earn an affiliate commission.