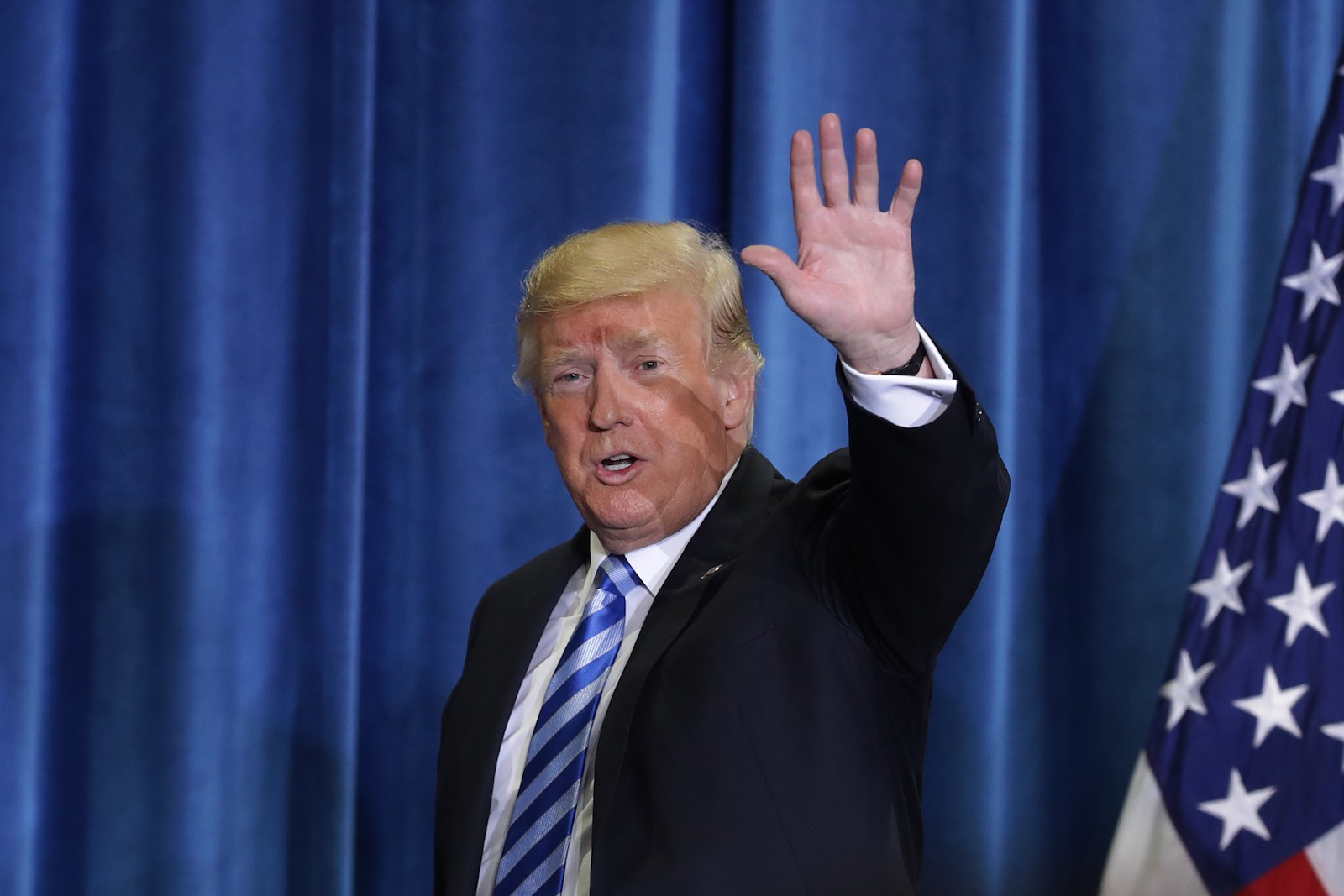 Donald Trump signed a presidential memorandum today that described his administration's push for a national spectrum strategy, one that it says should help promote spectrum access and efficiency. In his memo, the president noted the ever-growing importance of adequate wireless communication technology as well as his desire for the US to be a leader in 5G deployment. "It is imperative that America be first in fifth-generation (5G) wireless technologies -- wireless technologies capable of meeting the high-capacity, low-latency and high-speed requirements that can unleash innovation broadly across diverse sectors of the economy and the public sector," the memo said.

The president called for government agencies to notify the Secretary of Commerce about their future spectrum requirements and directed the Office of Science and Technology Policy to submit a report on emerging technologies and how they might impact spectrum demand. The OSTP will also issue a set of recommendations for research and development priorities focused on spectrum access and efficiency.

Additionally, the memo instructs the Secretary of Commerce to report on the status of existing efforts and upcoming spectrum repurposing plans as well as legislative, regulatory and policy recommendations on how to increase spectrum access, how to develop management models for promoting efficient and effective spectrum use and how to use ongoing research to develop new technologies.

And lastly, the presidential memorandum calls for a Spectrum Strategy Task Force that will be co-chaired by the chief technology officer and the director of the National Economic Council. The task force, which will include representatives from a slew of other government agencies, will work to implement the new memorandum and its goals.

While the memo directs agencies to file their reports within certain time frames, it doesn't include estimates or goals as to when resulting efforts should be implemented. Along with signing this new memorandum, President Trump is also withdrawing previous spectrum-related memos signed by President Obama in 2010 and 2013.

The 3GPP approved standalone 5G specifications earlier this year and a number of companies, including AT&T, Verizon and T-Mobile have announced 5G rollout plans. "We will prioritize efforts to accelerate the private sector's development of 5G, so that the American people can reap the rewards of this incredible technology," White House adviser Michael Kratsios said today.

In this article: 5g, att, DonaldTrump, gear, internet, mobile, politics, presidentialmemorandum, secretaryofcommerce, spectrum, t-mobile, verizon, wireless
All products recommended by Engadget are selected by our editorial team, independent of our parent company. Some of our stories include affiliate links. If you buy something through one of these links, we may earn an affiliate commission.