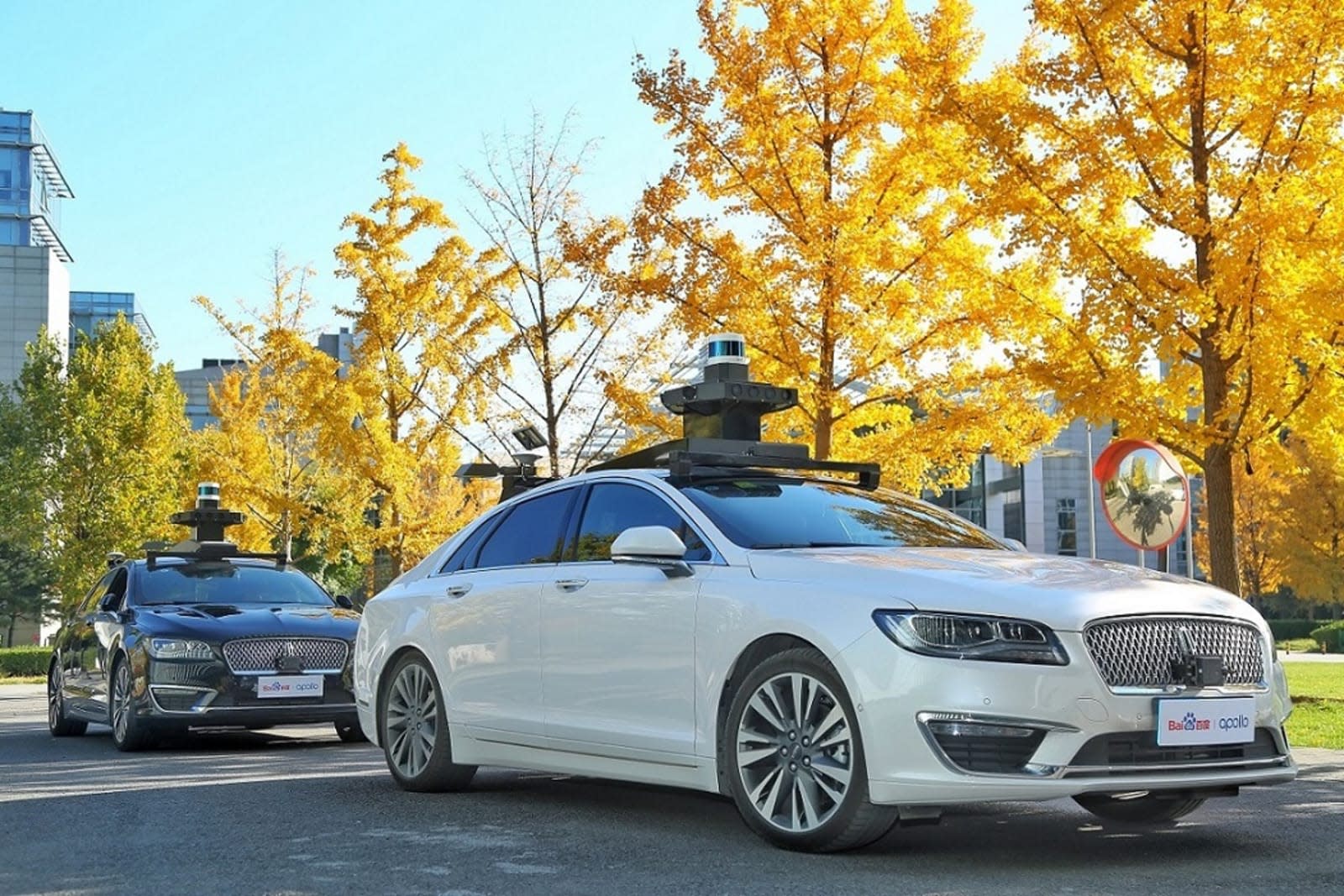 There's a new partnership in the autonomous vehicle game as Ford has announced it will be teaming up with Chinese internet company Baidu to work on autonomous vehicles, with testing set to begin in Beijing by the end of the year. The initiative hopes to achieve SAE L4 (a classification that measures level of human involvement) autonomous standards, meaning that vehicles can run autonomously within specific areas and under the correct weather conditions, within the next two years. And on the roads of Beijing, Ford will be joined by Mercedes-Benz, which too got approval to test cars in the capital city earlier this summer.

Because of the immense cost of creating this new technology, many companies have partnered up to split costs. These partnerships include GM and Honda with Cruise; Toyota, Aisin Seiki and Denso and Volkswagen and Mobileye. But partnerships alone won't solve the immense challenge, as Cruise has reportedly been running into a host of issues. To potentially help mitigate these complexities, Ford issued a memorandum earlier this month asking for a common language to be implemented for self-driving cars, regardless of manufacturer.

Ford is also a founding member of the Apollo Committee, an advisory group for Baidu's autonomous driving open platform. Ford and Baidu had also previously agreed to cooperate on research in artificial intelligence, digital marketing, and areas of connectivity.

In this article: apollocommittee, autonomous, AutonomousVehicles, baidu, beijing, china, ford, gadgetry, gadgets, gear, green, level4, transportation
All products recommended by Engadget are selected by our editorial team, independent of our parent company. Some of our stories include affiliate links. If you buy something through one of these links, we may earn an affiliate commission.