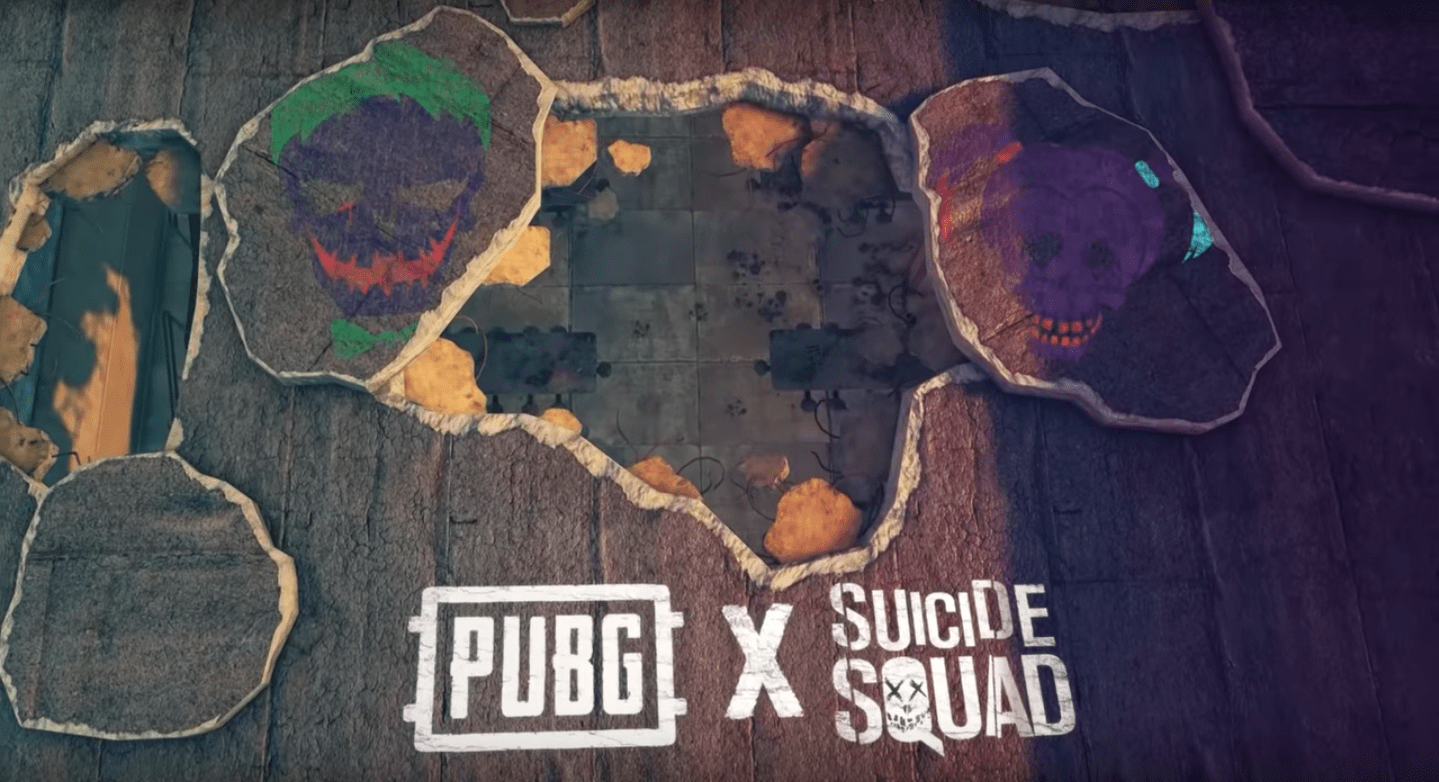 The world of PlayerUnknown's Battlegrounds is colliding with the DC Universe. The Joker and Harley Quinn -- the Jared Leto and Margot Robbie versions from Suicide Squad -- will be making an appearance in PUBG as playable character skins that will be available sometime soon.

Game developer PUBG Corp. hasn't provided much in terms of details regarding the skins. There's no official release date. PUBG Corp. simply announced that the skins will be "coming soon." A trailer featuring the characters dropped and shows the two breaking out of Miramar's prison, but that's about as much information that is available for the time being. Will the skins only be available for a limited time? Will they be accompanied by a new game mode or just take part in the same old game of survival that standard PUBG provides? Who knows!

The addition of Harley Quinn and the Joker to PUBG does make one thing clear: the battle royale games have chosen their side in the comic wars. DC's decision to lend its characters to PUBG follows in the footsteps of Marvel, which teamed up with Fortnite for a Thanos cameo in that game. The appearance of the Mad Titan was accompanied by a limited-run game mode. It also tied in directly with the release of Avengers: Infinity War. There doesn't appear to be any DC film featuring Harley Quinn or the Joker scheduled any time soon -- though Aquaman hits theaters on December 14th.

In this article: battleroyale, dc, DCU, dcuniverse, fortnite, gaming, playerunknownsbattlegrounds, pubg, suicidesquad
All products recommended by Engadget are selected by our editorial team, independent of our parent company. Some of our stories include affiliate links. If you buy something through one of these links, we may earn an affiliate commission.