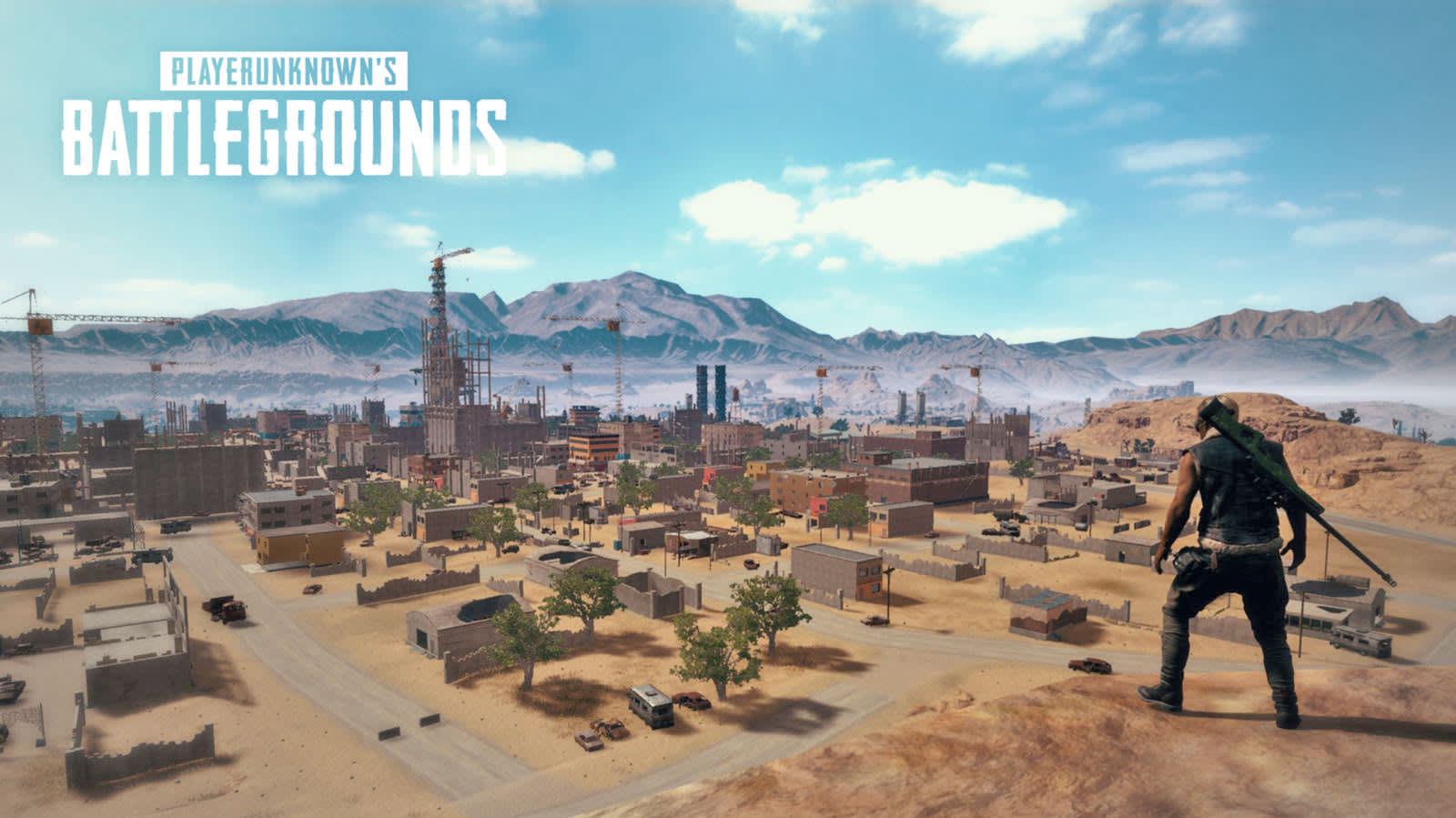 Even after a juicy rumor dropped that Player Unknown's Battlegrounds was coming soon to PlayStation 4, many gamers still had their doubts. You can banish all those negative thoughts now, as Sony and PUBG have announced that the game is indeed coming to the PS4 console and soon, too. It'll arrive on December 7th, easily in time for Christmas, with the popular Erangel, Miramar and Sanhok maps. A much-touted snow-themed map (aka Vikendi) will arrive a bit later in winter of 2018.

That's less than a month away, and pre-orders are opening today. To motivate you to buy now, PUBG and Sony are giving away some skins, including a Nathan Drake Uncharted Series "Desert Outfit," Ellie's backpack from The Last of Us, and a PUBG avatar and theme for your PlayStation User ID.

So why did it take so long to get to the PS4? Microsoft may have paid to have an exclusive, and those generally last about a year (it launched on Xbox in December 2017). Sony may have also waited for PUBG to come out of beta, which it did in September 2018, as it doesn't have a program for in-development games.

There are a few ways you can get to your chicken dinner with the battle-shooter on PS4, depending on budget. The basic disc edition and Looter's Digital Edition give you the base game for $30, or you can ante up $50 for the Survivor's Digital Edition, which adds the Vikendi Event Pass, 2,300 G-Coin Pack and 20,000 BP. The Champion's Digital Edition gives you all of the above but adds a 6,000 G-coin Pack. While you're waiting, you'll soon be able to get more information on PUBG's website and social channels.

In this article: av, gaming, PlayerUnknownBattlegrounds, Playstation4, PS4, PS4PUBG, PUBG, sony
All products recommended by Engadget are selected by our editorial team, independent of our parent company. Some of our stories include affiliate links. If you buy something through one of these links, we may earn an affiliate commission.