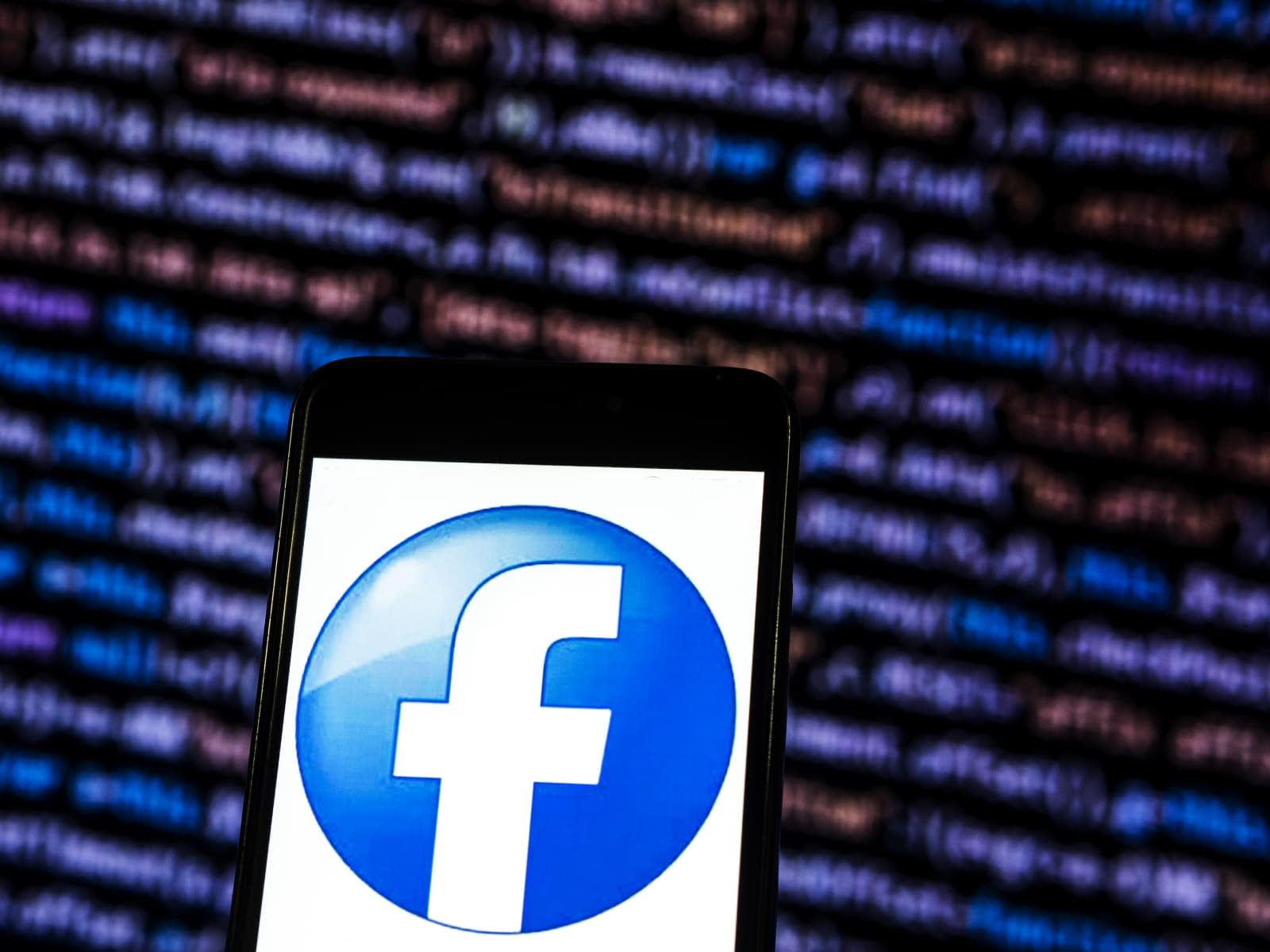 It's not been a great week for the world's most expansive and invasive social site. Besides being temporarily knocked offline on Monday, the platform is hemorrhaging morale, struggling to address its ubiquitous disinformation issues (going so far as to appoint an "independent" content moderation oversight committee), and was the subject of a scathing exposé by the New York Times.

About 2 hours: It doesn't happen often but Facebook's servers have been known to fail from time to time. One of those times was Monday when roughly 50 percent of users in North and South America found themselves unable to log into, or even load, Facebook due to a "routine test" gone sideways. 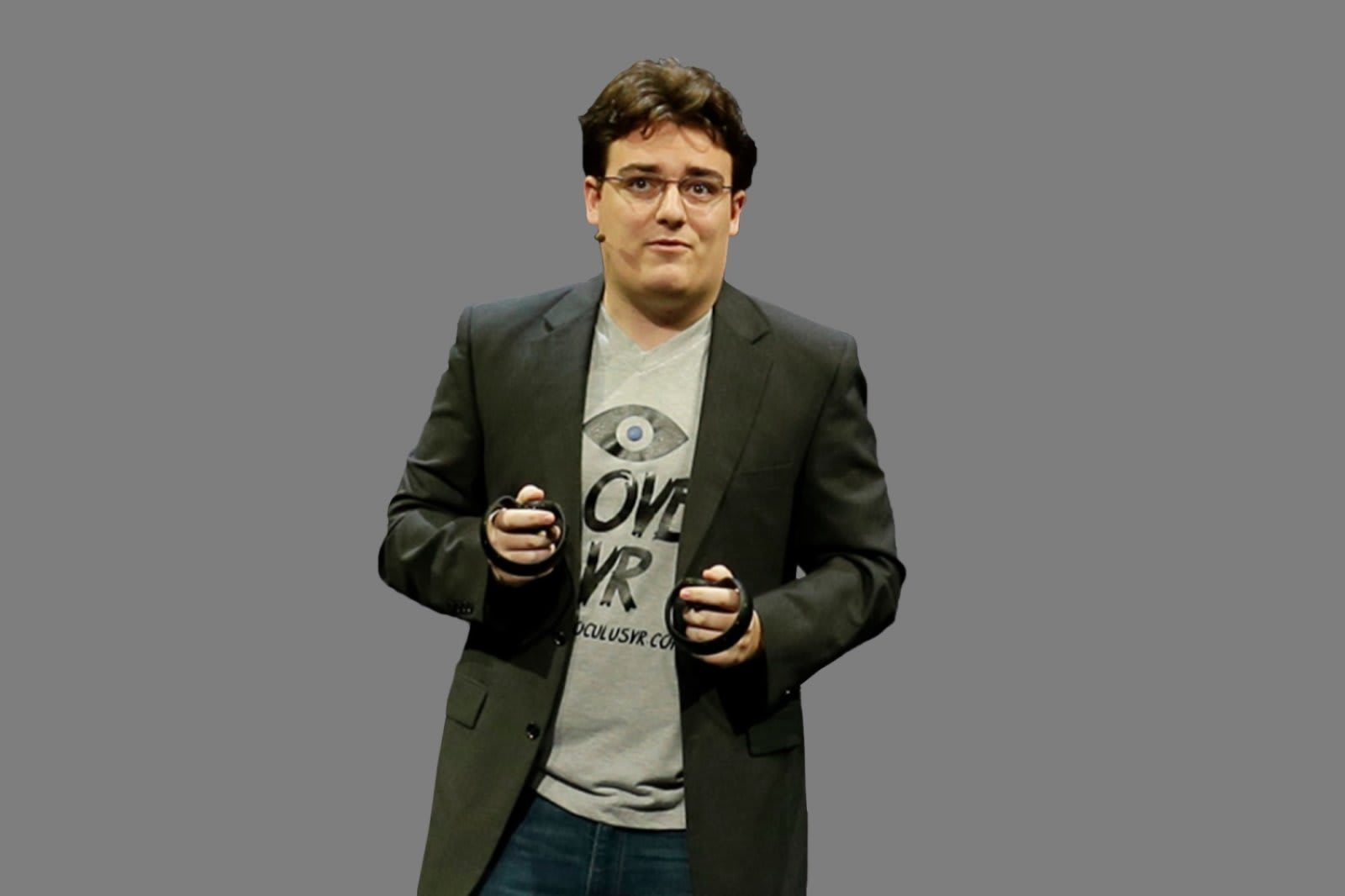 $100 million: There are lines that not even Facebook will cross in its pursuit of global social domination, they just haven't found them yet. When news broke earlier this year that Palmer Luckey, Oculus founder was a secret Reddit troll, the company didn't tell him to knock it off or throw him out on his racist ear. No, they tried to get him to back indie presidential candidate Gary Johnson before giving him $100 million to just go away. 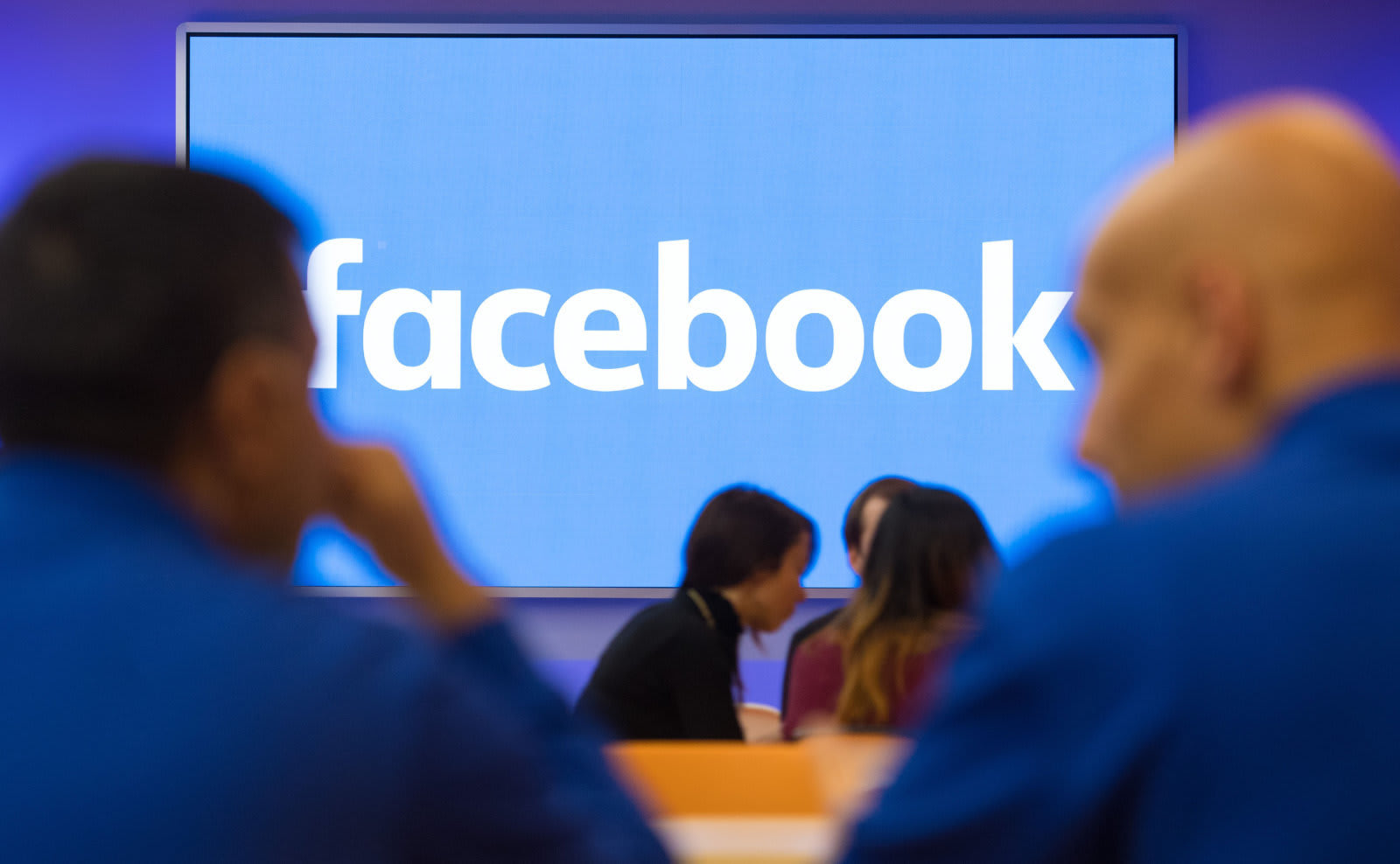 50-50: Looks like not even Facebook's own employees are drinking the Kool-Aid any more. During a recent internal survey, only half of the 29,000 respondents said that FB is making the world a better place (a 19 point drop since the last survey) and 70 percent were proud to work there (a 17 point drop). 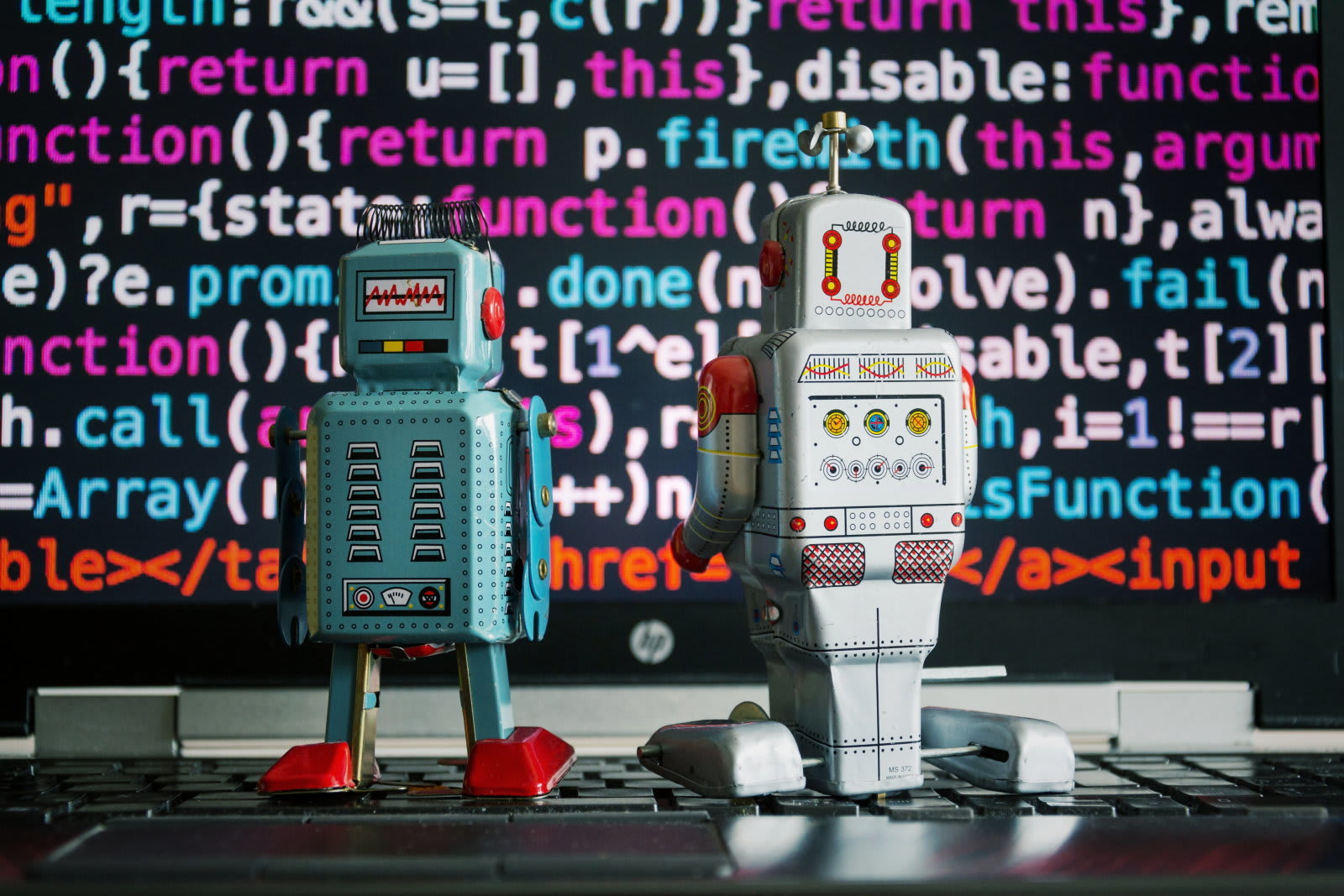 58 percent of adult Americans: Facebook's CYA shenanigans regarding its involvement with Russia's interference into the 2016 elections haven't just undermined confidence in the American electoral system. They've also illustrated that the algorithms on which social media platforms are built and run shouldn't be implicitly trusted as well. Nearly six in 10 Americans, according to a recent Pew study, believe that algorithms will never be fully rid of human bias. At least until Skynet comes online and starts designing its own. Then the only bias will be towards killing all humans. 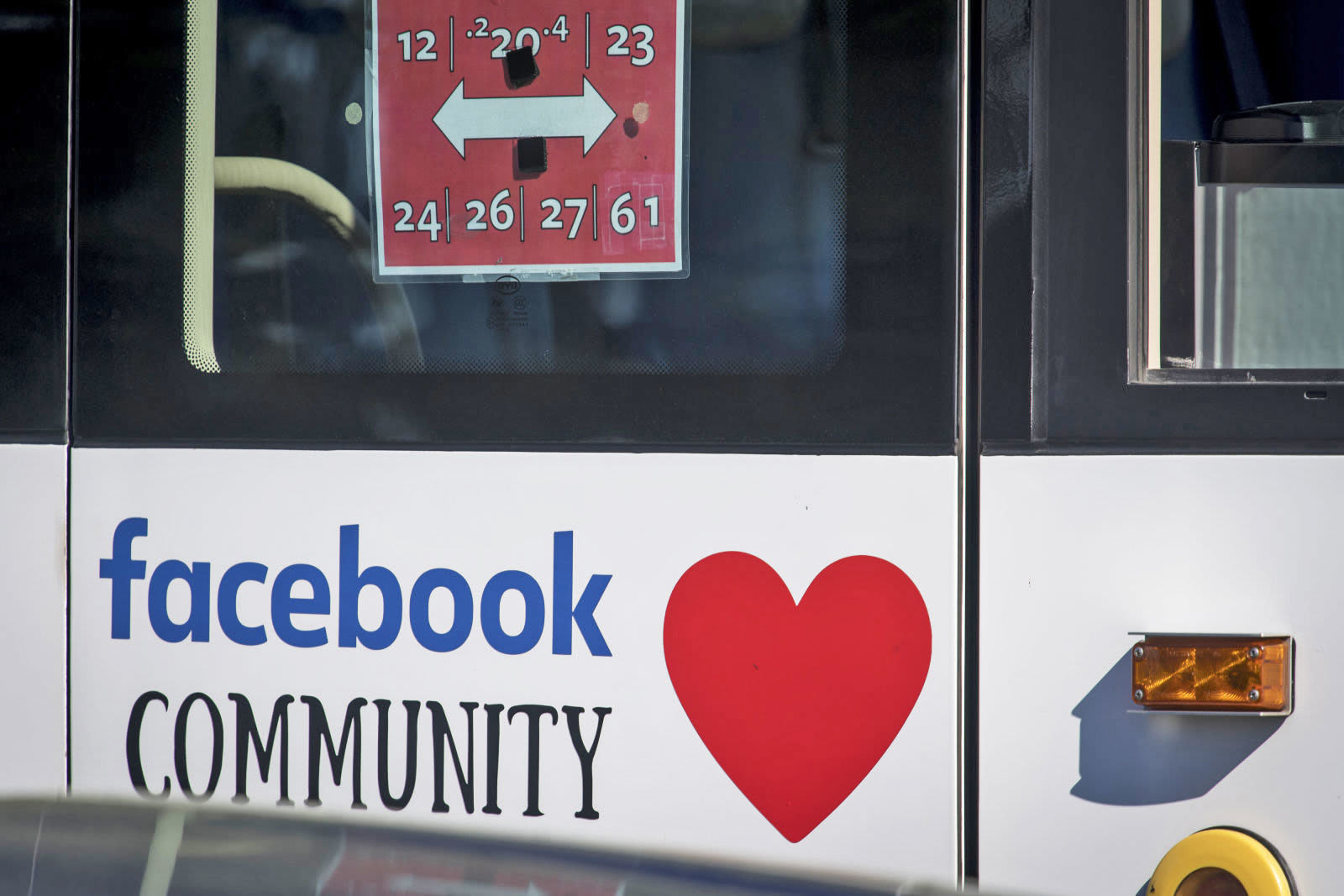 1.5 billion fake accounts: And in classic "day late, dollar short" Facebook fashion, the company announced this week that it has barred more than a billion (yes, with a b) fake accounts over the last six months, well after the damage to society had been done. 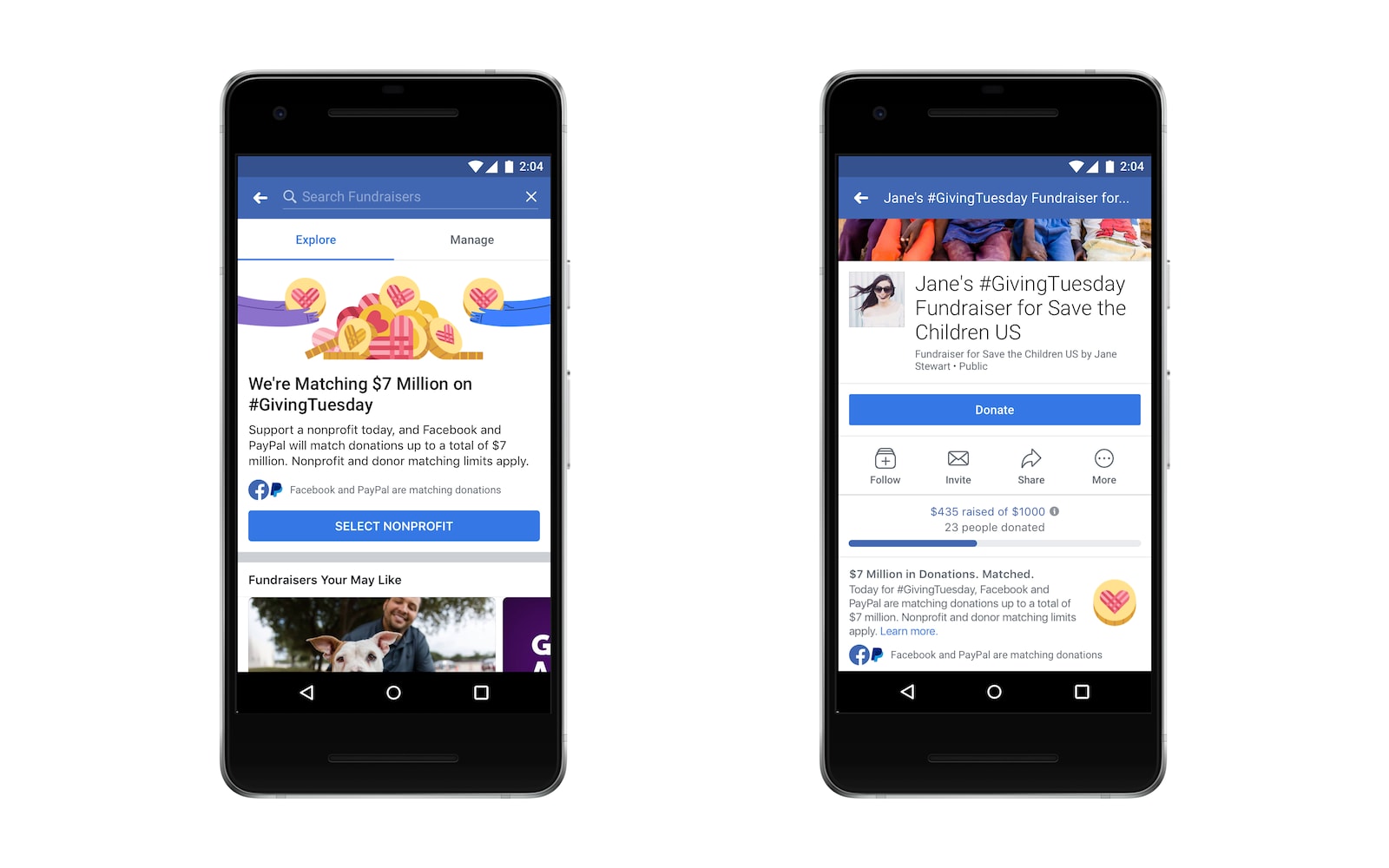 $1 billion: Of course it's not all fire and brimstone at Facebook. Sometimes the company manages to stop tripping over its own feet just long enough to do some good for the world. Like how it's facilitated the raising of more than a billion dollars in charitable contributions to a whole slew good causes.

In this article: aftermath, column, facebook, opinion, tomorrow, zuckerberg
All products recommended by Engadget are selected by our editorial team, independent of our parent company. Some of our stories include affiliate links. If you buy something through one of these links, we may earn an affiliate commission.