Welcome to your (shorter!) week! This Monday, we're talking mystery objects in space, a makeshift laptop from Barnes & Noble and rumors about a midrange Pixel 3. We're also frozen by indecision over Black Friday sale options. Already.

Not that this eliminates all the mystery involved.
Strange interstellar object Oumuamua is tiny and very reflective 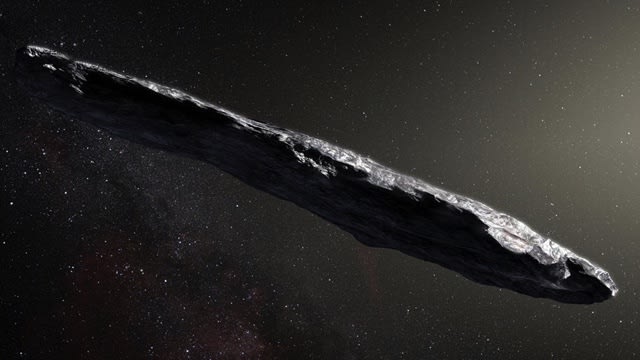 Oumuamua, the first known interstellar object to visit the Solar System, can't be all that big. As the Spitzer Space Telescope's infrared detection couldn't catch the cigar-shaped entity, it's likely less than half a mile (2,600 feet) at its longest. The research also found something unusual: It's extremely reflective, potentially up to 10 times more so than Solar System comets. Just what caused this isn't certain, though.

A smart keyboard and a charging dock are firsts for the Nook line.
Barnes & Noble's latest Nook tablet can turn into a makeshift laptop

Earlier this month, Barnes & Noble unveiled the Nook Tablet 10.1, a slate whose main appeal is its sheer value for money -- $130 gets you a 1,920 x 1,200 screen and 32GB of expandable storage. Now, B&N is adding a $40 Smart Folio Cover with Keyboard that, for the first time, turns the Nook into a pseudo-laptop. Much like with a Surface or iPad Pro, there's a physical connector that provides power and data without cables or any Bluetooth complications.

Caveats, obviously.Rumored mid-range Pixel 3 might include a headphone jack 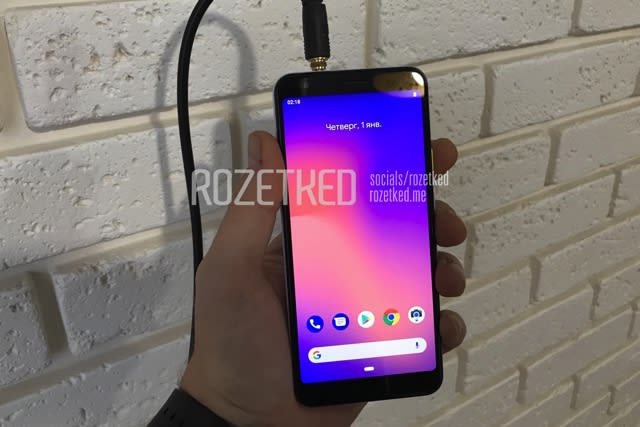 New leaks suggest a mid-range Pixel 3 could be happening, with a 5.5-inch LCD screen, plastic body and a slightly less potent processor. Most notably (for some of you) is the return of the headphone jack. And if the leak is legit, this middleweight model would still pack the imaging skills of the more premium Pixel 3 family members.

Isn't that like watching them on TV?YouTube quietly offers free ad-supported movies

AdAge has confirmed that the Google video service quietly started adding free ad-supported movies to its Movies & Shows section in October. The roughly 100-title collection largely revolves around older, but notable, movies that are long past their money-making prime, such as Legally Blonde and the original Terminator. However, that makes it an easy fit -- studios can rake in some ad revenue (YouTube hasn't said how it shares ad money) from people wanting to watch a classic during a sleepy afternoon.

Company product management director Rohit Dhawan hinted that companies could well sponsor individual movies going forward. You could watch the first movie in a franchise when its sequel hits theaters, for instance. Whether or not that happens will depend on how studios react.