Get ready for bargains. 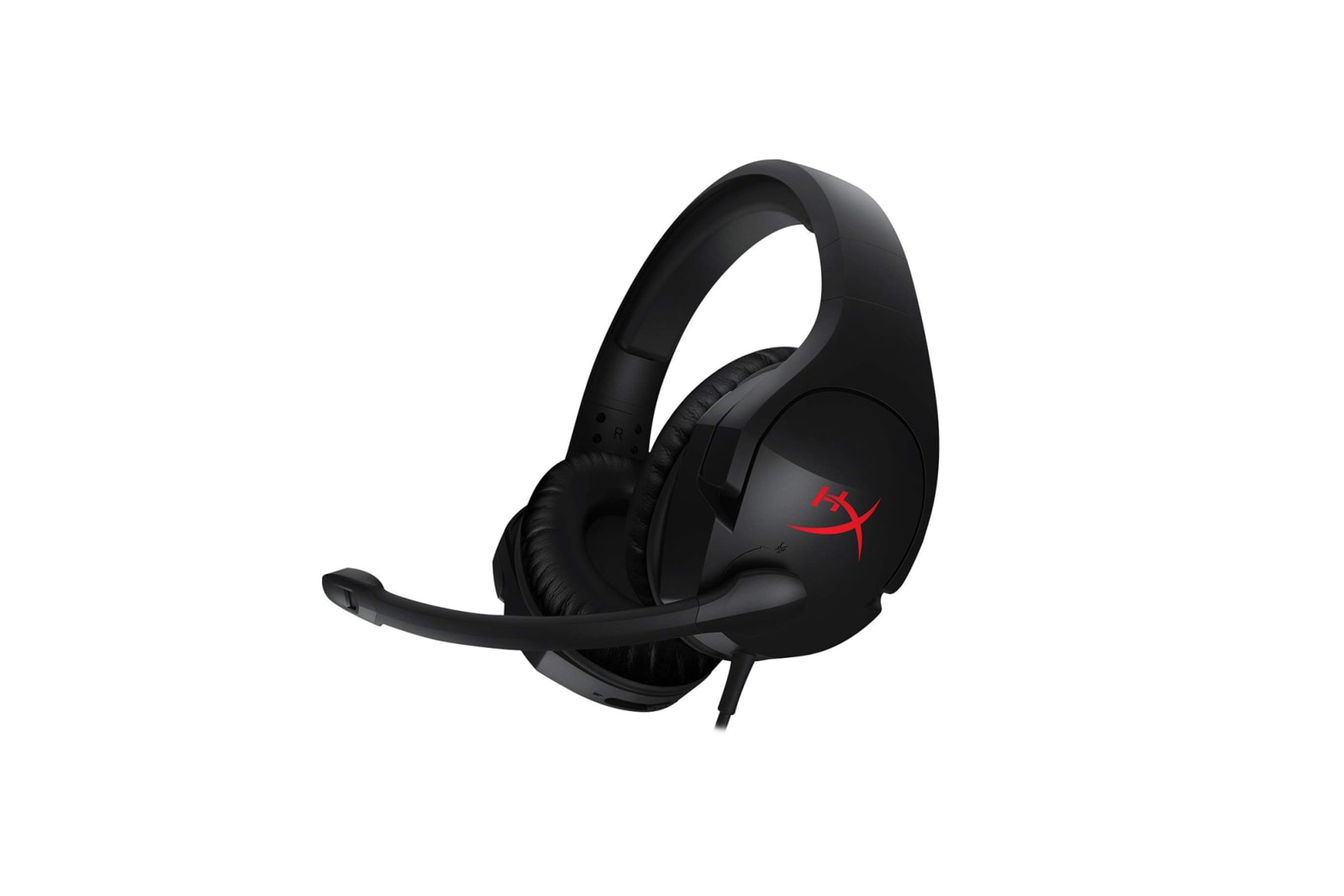 A nice drop on our budget pick, and one of the best prices this year, but it's above the $33 we saw last Cyber Monday.

The HyperX Cloud Stinger is the budget pick in our guide to gaming headsets. Dennis Burger says, "...we all agreed that Kingston's new HyperX Cloud Stinger is the clear choice for gamers looking to spend $50 or less on a new headset. Compared with most budget headsets, the Cloud Stinger is surprisingly well-built and comfortable thanks to its cushy headband and relaxed fit. In our tests, its audio performance was noticeably better than that of anything else in its price range, thanks to its beefy 50 mm drivers and well-balanced sound." 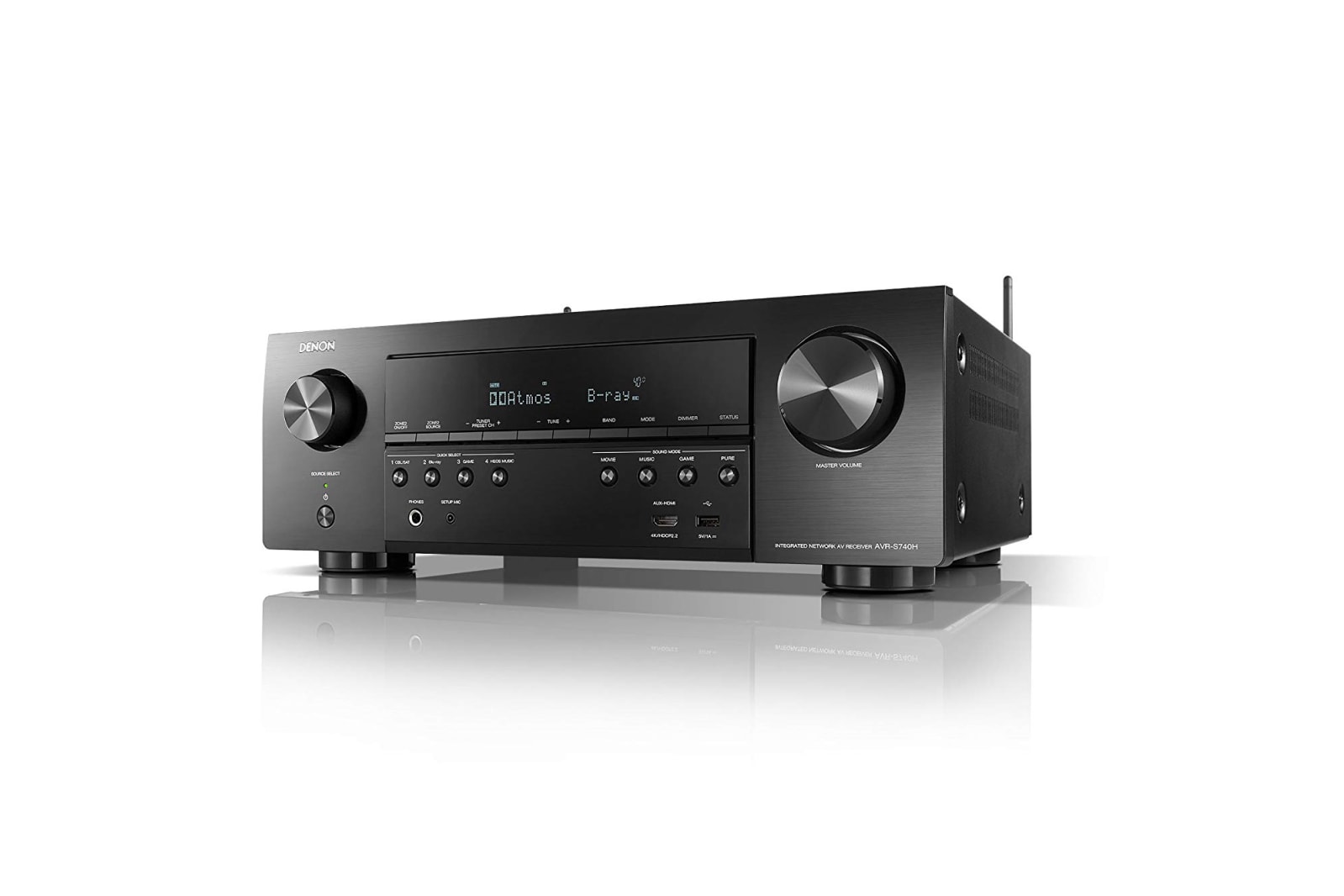 This price is a new low on our upcoming runner-up receiver pick, over $100 below the usual street price.

The Denon AVR-S740H is a former top pick in our guide to the best receiver, now our runner-up after a new round of testing. Chris Heinonen writes, "The Denon AVR-S730H stands out for its extensive feature set for the price. It has seven channels of amplification to support 7.1 systems (i.e. seven speakers and a subwoofer), as well as Dolby Atmos and DTS:X, and it can support a second, separately controlled stereo zone....Additionally, the room correction software from Audyssey sounds the best of the receivers in this price range, and an optional app lets you customize it more than the other room correction suites." 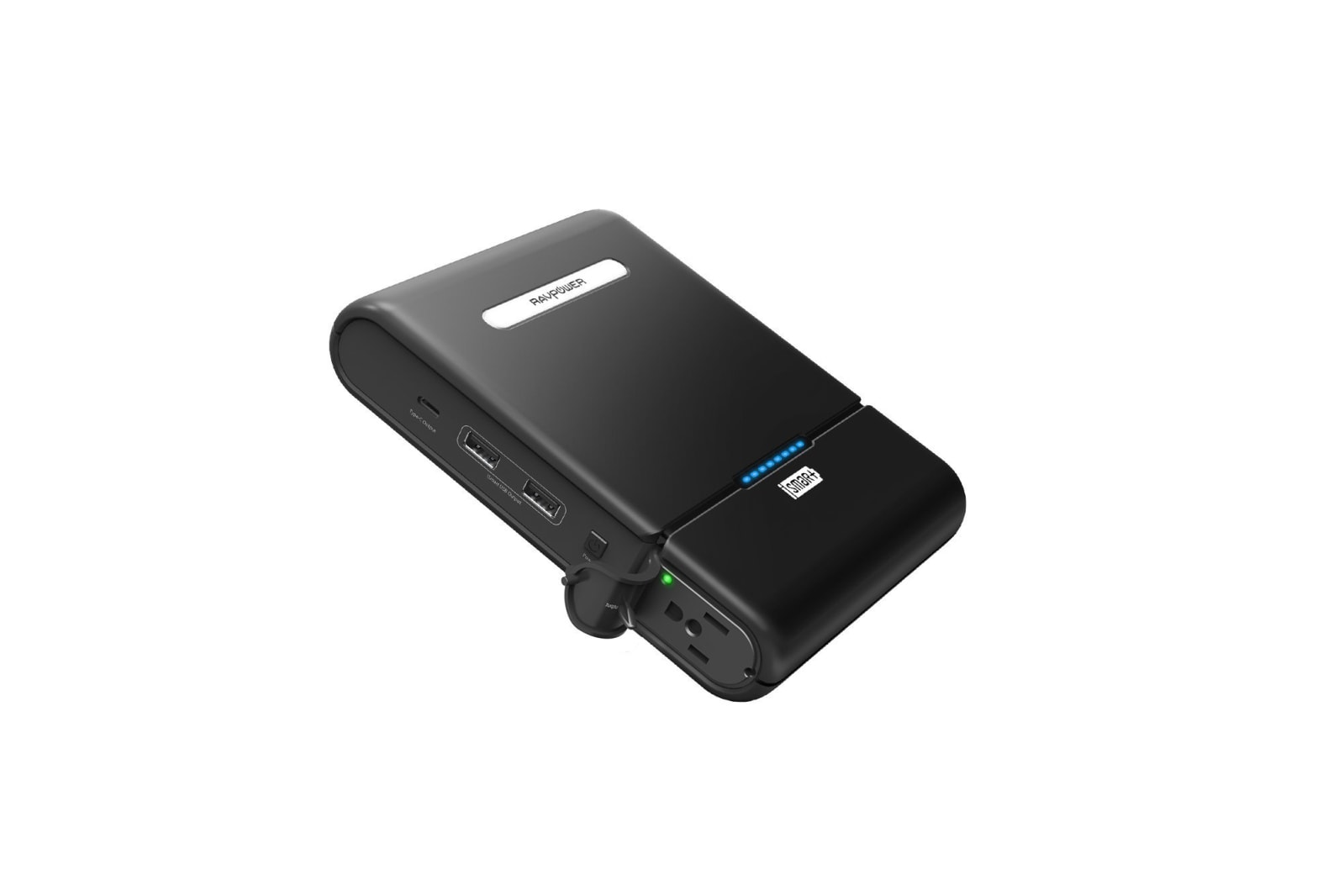 This is the first deal we've seen on our budget pick. Make sure you clip the on-page coupon to get 10% off.

The RAVPower 27000 is the budget pick in our guide to the best portable laptop chargers. Sarah Witman writes, "If you don't want to spend quite as much—and you don't mind a bulkier, not-so-sleek charger—the RAVPower 27000 is a good option....The RAVPower's peak-power performance, 119 watts, was roughly the same as our main pick's maximum of 123 watts. It was able to charge small devices as well as a15-inch MacBook Pro without a problem." 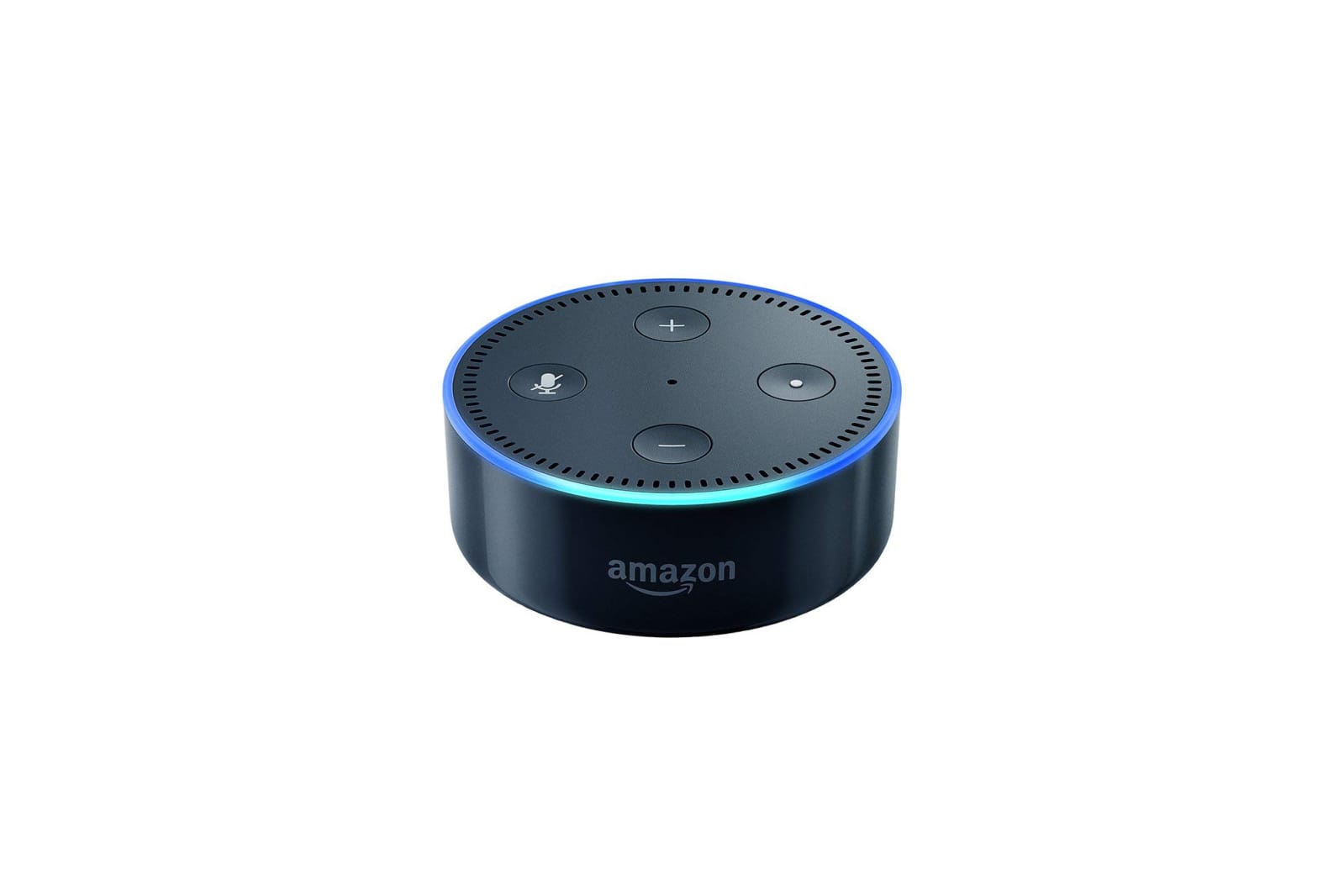 A new low by $5. While we expect to see more deals on this older generation model of the Echo Dot, they'll likely be in the $25 range.

The Echo Dot is an also great pick in our roundup of Amazon's smart speakers. Grant Clauser writes, "In this smaller package, the Dot gives you all the Alexa control and search features, and it includes a speaker that's good for hearing the Dot's voice and alarms or listening to talk radio, but it isn't nice enough for enjoying music. For music, you connect the Dot to any Bluetooth speaker or use a 3.5-millimeter stereo jack for a wired audio connection." 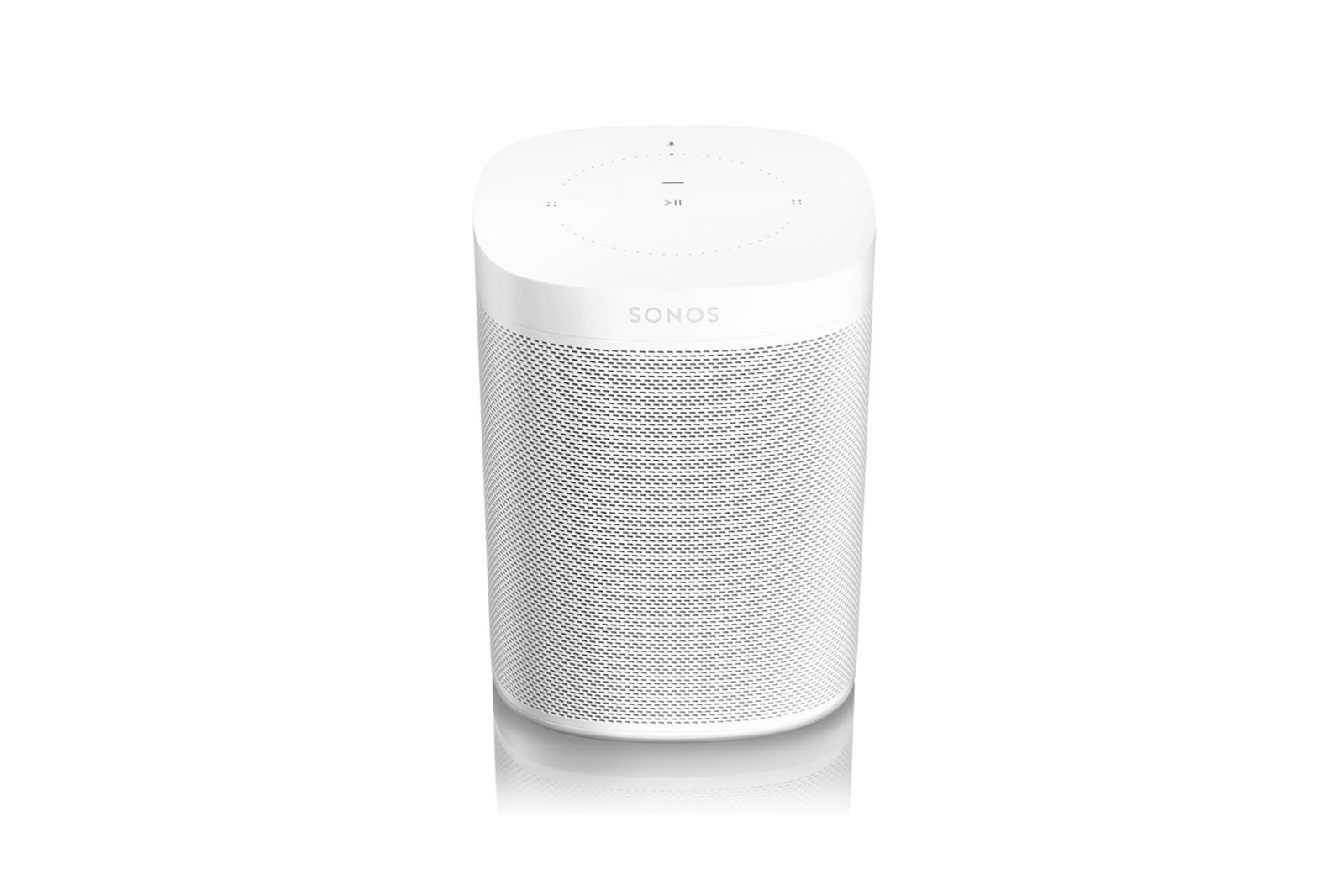 The first deal we've seen since March where both colors are available. Sales on the Sonos One tend to only feature the black model. 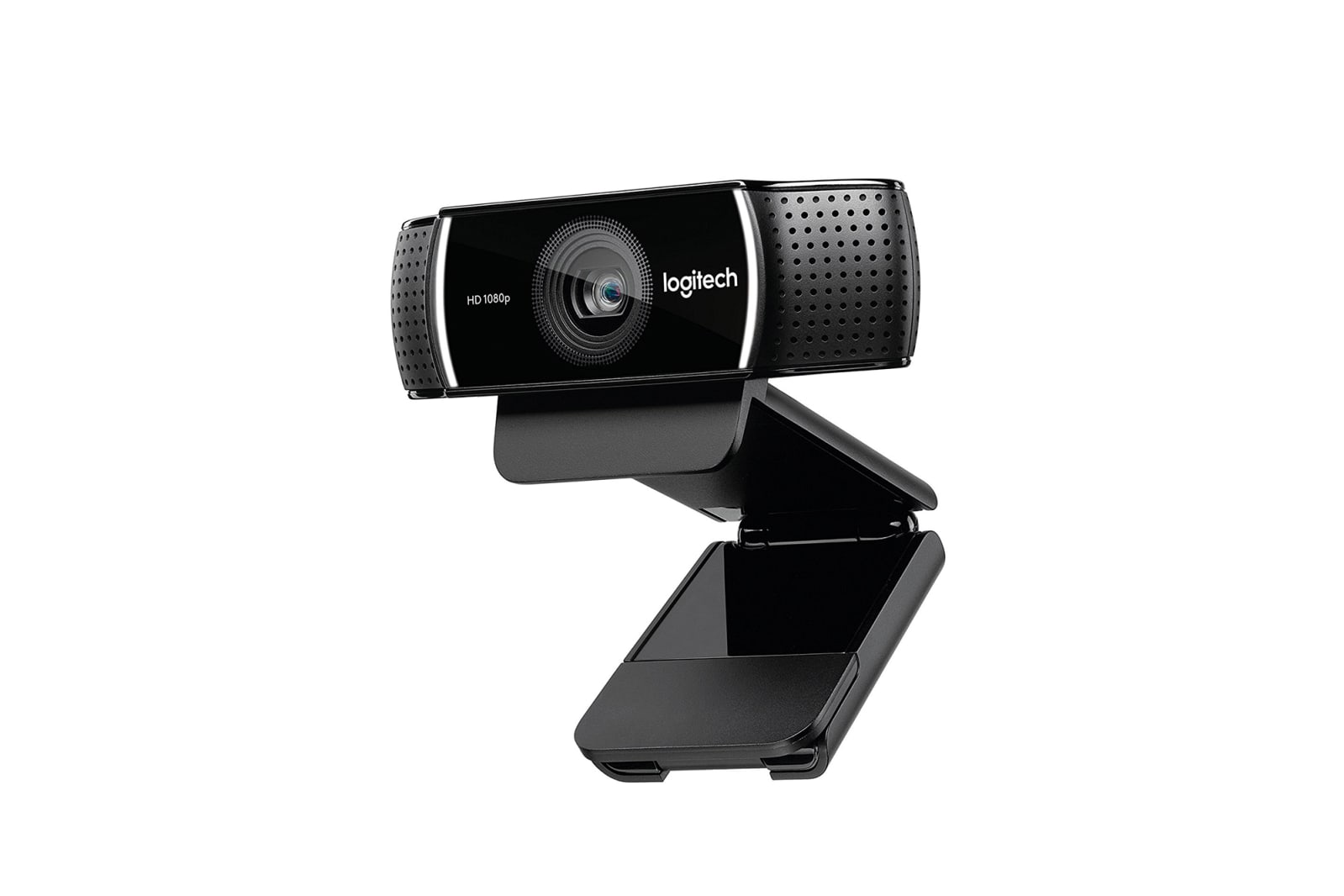 We've seen the $50 price on this webcam before but it's never gone lower, and the previous deal didn't stick around long.

The Logitech C922X is our pick for game streamers in our guide to the best webcams. Andrew Cunningham and Kimber Streams write, "for regularly streaming video for an audience on sites like YouTube or Twitch, we really like Logitech's C922x Pro Stream Webcam. It looks almost identical to [our pick] the C920, and if you're just using Skype or Google Hangouts, the image quality is similar. The extra $20 to $30 in cost buys you support for 720p 60fps video recording and background replacement, as well as a tripod."

Because great deals don't just happen on Black Friday, sign up for our daily deals email and we'll send you the best deals we find every weekday. Also, deals change all the time, and some of these may have expired. To see an updated list of current deals, please go here.