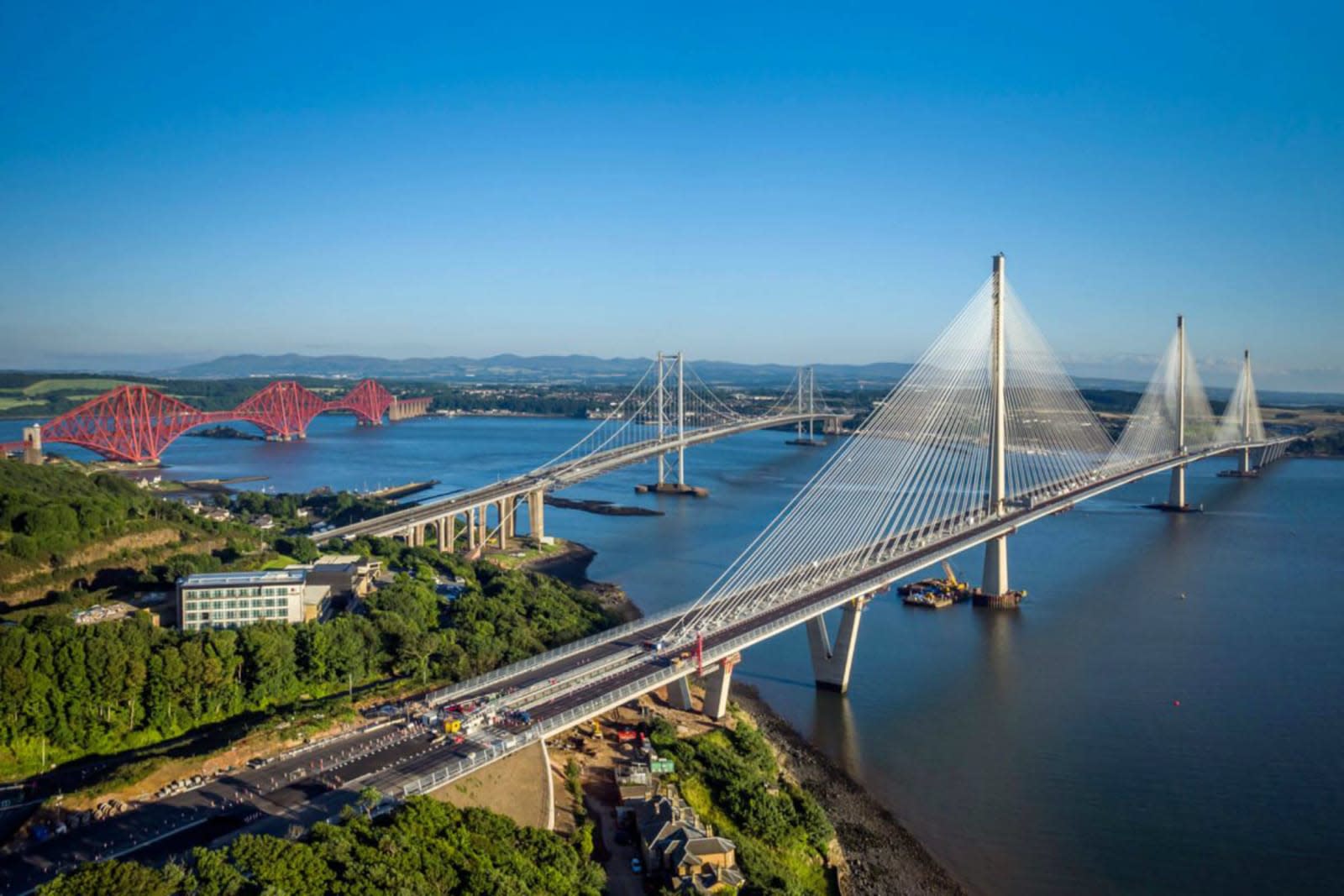 The UK won't sit idly by while the US, Japan and China put self-driving vehicles on their roads. The country's government has announced an ambitious driverless public transport plan for 2021, including autonomous buses in Scotland and self-driving taxis in several of London's boroughs, with state funding to the tune of £25 million ($33 million).

Scotland's first self-driving buses -- which could provide up to 10,000 journeys a week between Fife and Edinburgh across the Forth Bridge -- will get £4.35m ($5.6 million) of those funds. Initially, the single-decker buses will require a human driver to be present at all times, with unmanned tests limited to the depot. The autonomous buses will be able to carry up to 42 passengers for the 14-mile journey and will operate every 20 minutes, according to the BBC.

In London, private cab company Addison Lee will receive state backing to expand its autonomous taxi trials in Greenwich to cover the entirety of the borough by 2021. It's currently working with self-driving software specialist Oxbotica to digitally map public roads in the capital. The move sees it taking on rival Uber, which has resumed self-driving car tests in the US (but only in manual mode) after temporarily halting them following a fatal accident in Tempe, Arizona earlier this year.

Meanwhile, Jaguar Land Rover is also prepping a "premium mobility service" in London using six driverless Discovery cars. Details on the venture are scarce, but the auto-maker has already started semi-autonomous parking trials on the capital's public roads. Those tests form part of the UK's Autodrive research projects, which also include the Lutz Pathfinder pod and partnerships with Ford and Tata. The country also finalized the Vehicle Technology and Aviation Bill in 2017 with guidelines on autonomous car insurance and provisions for electric vehicle charging points.

In this article: addisonlee, gear, LandRover, scotland, Self-DrivingBus, Self-drivingCar, transportation
All products recommended by Engadget are selected by our editorial team, independent of our parent company. Some of our stories include affiliate links. If you buy something through one of these links, we may earn an affiliate commission.