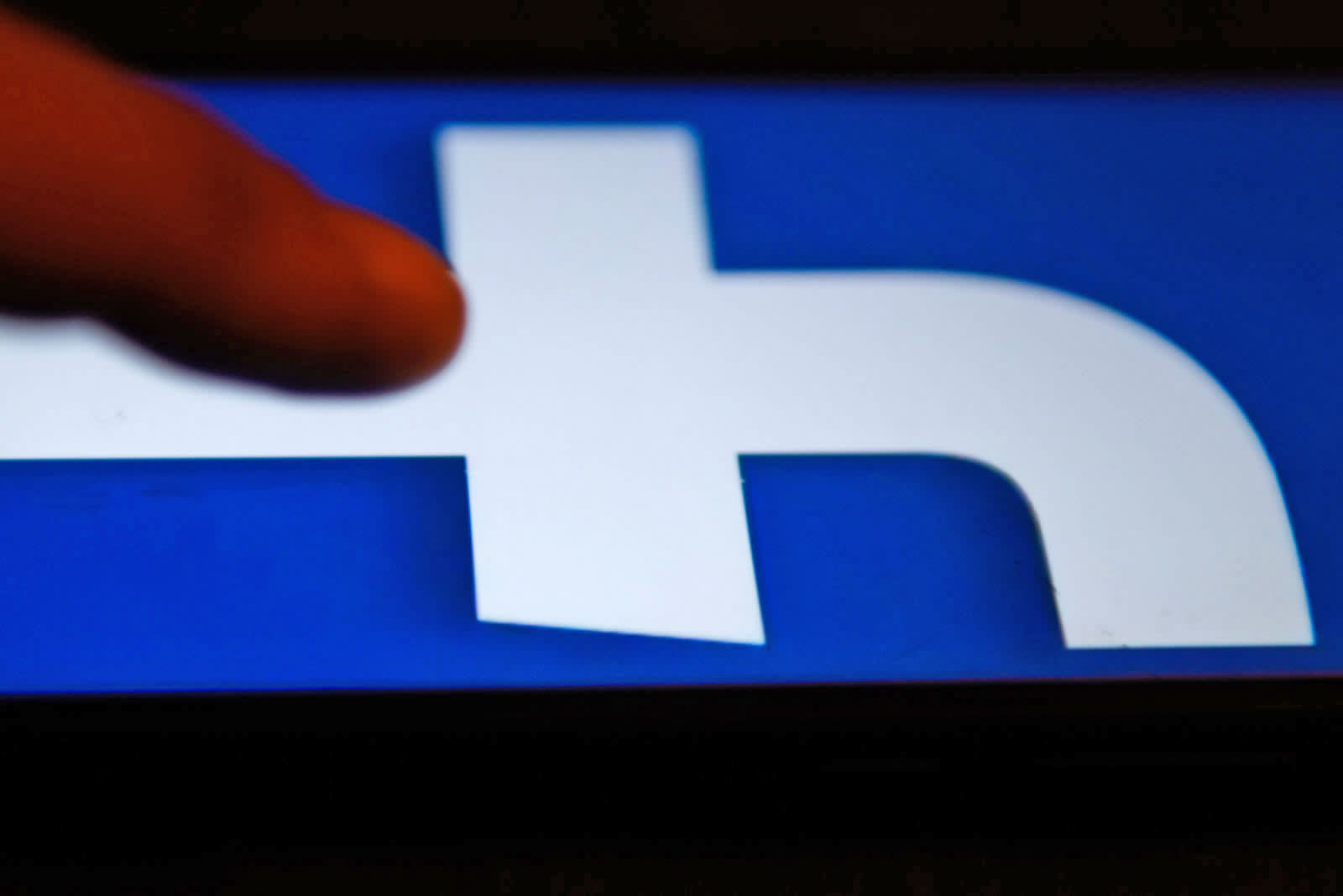 Facebook once again found itself on the defensive after a British parliamentary committee released a number of internal emails and documents on Wednesday showing that the social media site provided favorable data access deals to certain partner companies. Facebook has since pushed back against the accusations, suggesting that the released documents lack context and failed to show both sides of the issue.

Facebook has refuted six specific areas, as laid out by the chair of the Digital, Culture, Media and Sport Committee, Damian Collins, in a recent blog post. However, the company defends its use of whitelists for specific partners like Lyft and Netflix, arguing "we changed our platform policies in 2014/15 to prevent apps from requesting permission to access friends' private information... in some situations, when necessary, we allowed developers to access a list of the users' friends" but not those friends' private data.

The internal emails also detail discussions regarding the collection of call and text logs from Android users. However, Facebook claims that it only used that information "to do things like make better suggestions for people to call in Messenger and rank contact lists in Messenger and Facebook Lite." What's more, a 2018 review of the feature found that "the information is not as useful after about a year," which the company argues is really only good for low level tasks like sorting contact lists.

Additionally, Collins stated in his summary of the key issues, "it is clear that increasing revenues from major app developers was one of the key drivers behind the Platform 3.0 changes at Facebook." The company denies that claim, arguing instead that, while it could have required developers to buy advertising, "we ultimately settled on a model where developers did not need to purchase advertising to access APIs and we continued to provide the developer platform for free."

As for the DCMS's assertions regarding how the company's "reciprocity" provision and its Onavo VPN app dealt with user data, Facebook points out that users "had the choice" as to whether or not they would opt in and share their data. With regards to Onavo, Facebook argues "we've always been clear when people download Onavo about the information that is collected and how it is used, including by Facebook."

Whether this added context and explanation is sufficient to assuage the concerns of lawmakers, the courts and the user community remain to be seen. "I understand there is a lot of scrutiny on how we run our systems," Facebook CEO Mark Zuckerberg wrote in a supporting post. "That's healthy given the vast number of people who use our services around the world, and it is right that we are constantly asked to explain what we do."

In this article: android, entertainment, facebook, internet, lyft, netflix, privacy, uk
All products recommended by Engadget are selected by our editorial team, independent of our parent company. Some of our stories include affiliate links. If you buy something through one of these links, we may earn an affiliate commission.