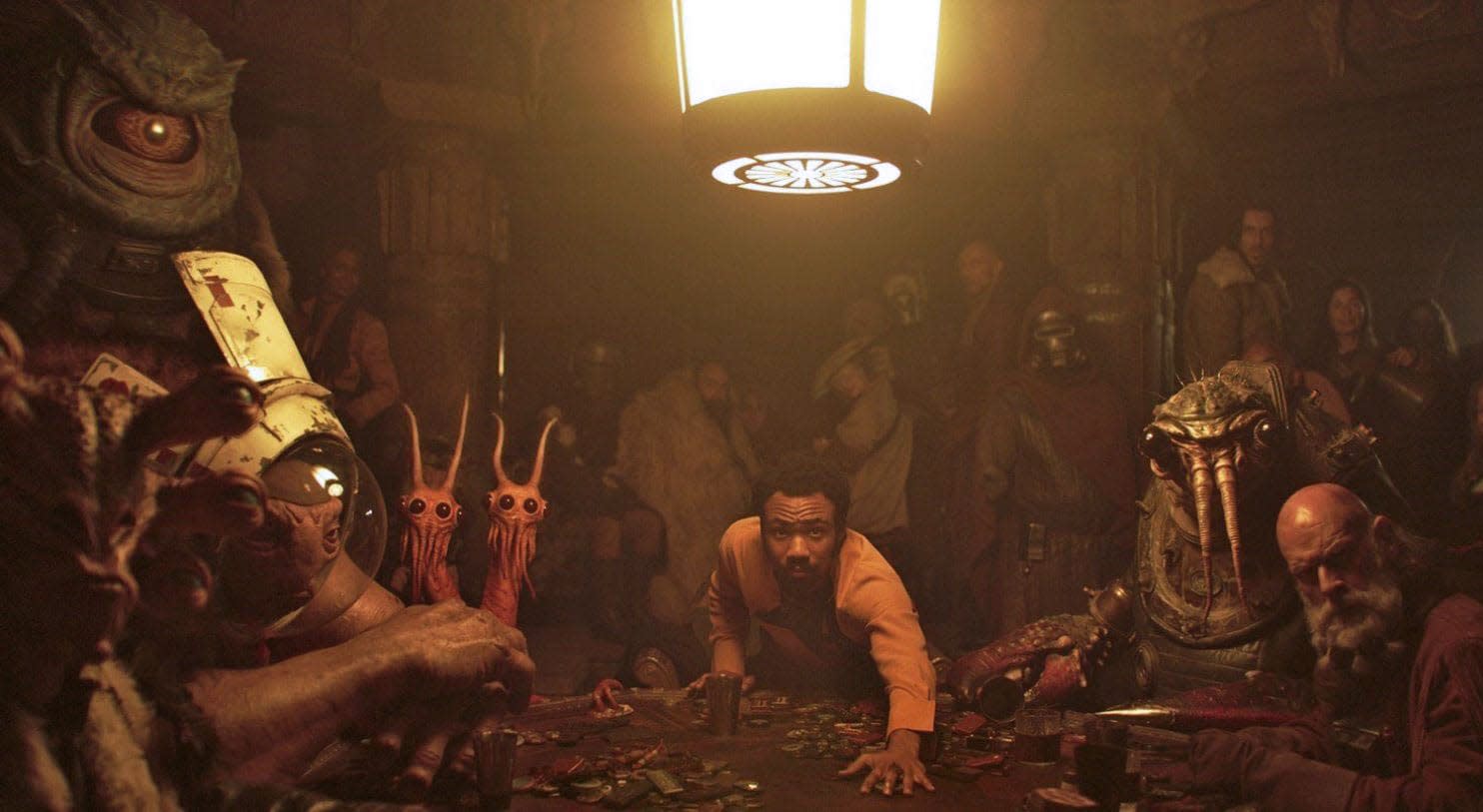 Most of us will have a couple of days off at the start of the year before getting back to work after the holidays, and Netflix hopes to keep us occupied with a slew of show and movie additions. January 1st brings the final season of A Series of Unfortunate Events, along with stand-up series Comedians of the World and Tidying Up with Marie Kondo -- perfectly timed to inspire a start-of-year clear out.

There are some great non-original flicks arriving on the first day of the year too, including Black Hawk Down, City of God, Pulp Fiction, all four Indiana Jones movies, The Dark Knight and the wonderful Pan's Labyrinth. The following day, you might opt for Monty Python and the Holy Grail as a little pick-me-up before you head back to the daily grind.

Of course, Netflix will have more new original content throughout the month. Upcoming series include season 2 of Friends From College and Sex Education, which stars Gillian Anderson and is about a socially awkward teen who opens a sex therapy clinic with his friend (both January 11). There's also a Killer Mike docuseries called Trigger Warning, an animated Carmen Sandiego show and season 5 of Grace and Frankie (all January 18th). Sadly, we'll say goodbye to the joyous Unbreakable Kimmy Schmidt when the show's last batch of episodes drops January 25th.

As for non-original shows, the lineup includes the Emmy-winning American Crime Story: The Assassination of Gianni Versace (January 17th) and season 5 of Z Nation (January 27th). Meanwhile, Netflix's Disney deal is starting to wind down ahead of next year's Disney+ launch. Ant-Man and the Wasp (January 29th) is the last Marvel Cinematic Universe movie that will arrive on Netflix, while Solo: A Star Wars Story (January 9th) and Incredibles 2 (January 30th) will also be available, at least for a while.

Lastly, while you won't have to race to finish up your 20th Friends rewatch before the ball drops after all, some other high-profile shows and movies are scuttling off Netflix in January. They include Armageddon, Rogue One: A Star Wars Story, The Godfather and The Lord of the Rings: The Fellowship of the Ring.