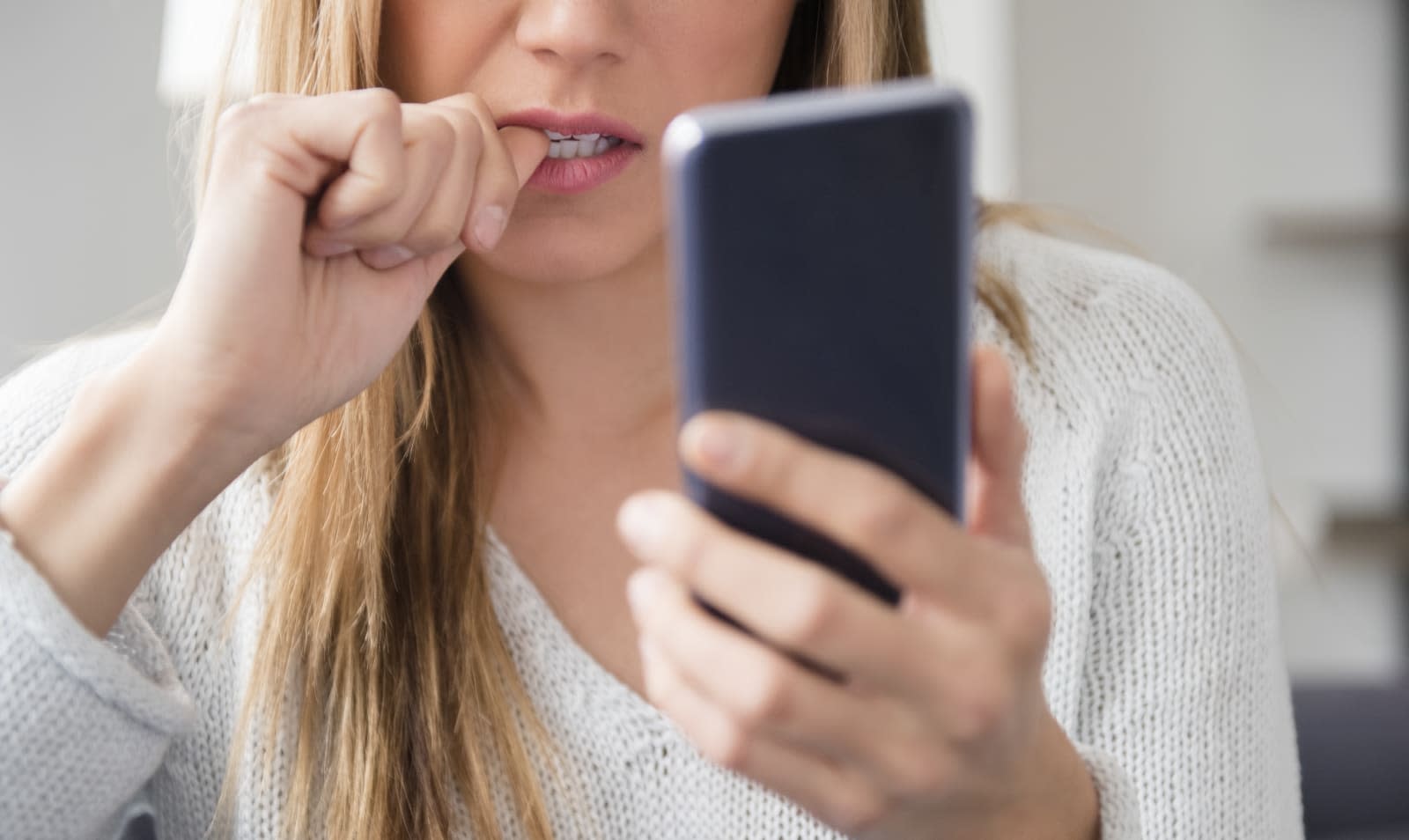 Cell phone owners in California could soon pay extra for the privilege of sending text messages, thanks to landline-era legislation and changing usage patterns. According to recent public law filings, the state's Public Utilities Commission (PUC) is considering a plan that would bill users a monthly fee for any text message services they use, and phone service carriers aren't happy about it.

It all harks back to the so-called landline era of the 90s, when the US federal government and states established Public Purpose Programs (PPP), which charged all phone users a surcharge that supported programs for low earners (the same deal applies to other utilities, such as electricity). As the internet took off, though, the industry managed to get an exemption for what it dubbed "information services," such as email and web-browsing. On Wednesday, the FCC approved a new rule that clarifies that text messages fall under this term.

But because people use their phones for voice calling a great deal less now, revenues for PPP have fallen by around a third. The budget for subsidizing low earners, however, has risen by almost 50 percent. The PUC reckons that by including texts within the PPP (which would be convenient, as texting shares the same infrastructure as voice calling), it could raise $44.5 million a year.

The exact structure of the charge would vary between carriers, who aren't exactly enthusiastic about the proposal. The commission will vote on the measure on January 10 next year, and is facing strong opposition from industry trade groups such as the CTIA, which represents AT&T Mobility, Sprint and T-Mobile. According to the CTIA, the proposal would go against federal law.

The commission will also need to consider how other messaging services factor into its decision. Apps such as WhatsApp and iMessage, which already account for the lion's share of messaging traffic, would be exempt from the charge. In its filing, the CTIA argues that subjecting wireless carriers to charges that can't be applied to these services is "illogical, anticompetitive, and harmful to consumers." And of course, there's always the risk that applying such a charge will push consumers away from traditional SMS altogether, which would certainly impact the PUC's estimated $44.5 million figure, and subsequently the people the charge is meant to help in the first place.

In this article: California, CITA, FCC, fee, gear, iMessage, internet, landlineera, mobile, phone, politics, services, tax, text, WhatsApp
All products recommended by Engadget are selected by our editorial team, independent of our parent company. Some of our stories include affiliate links. If you buy something through one of these links, we may earn an affiliate commission.