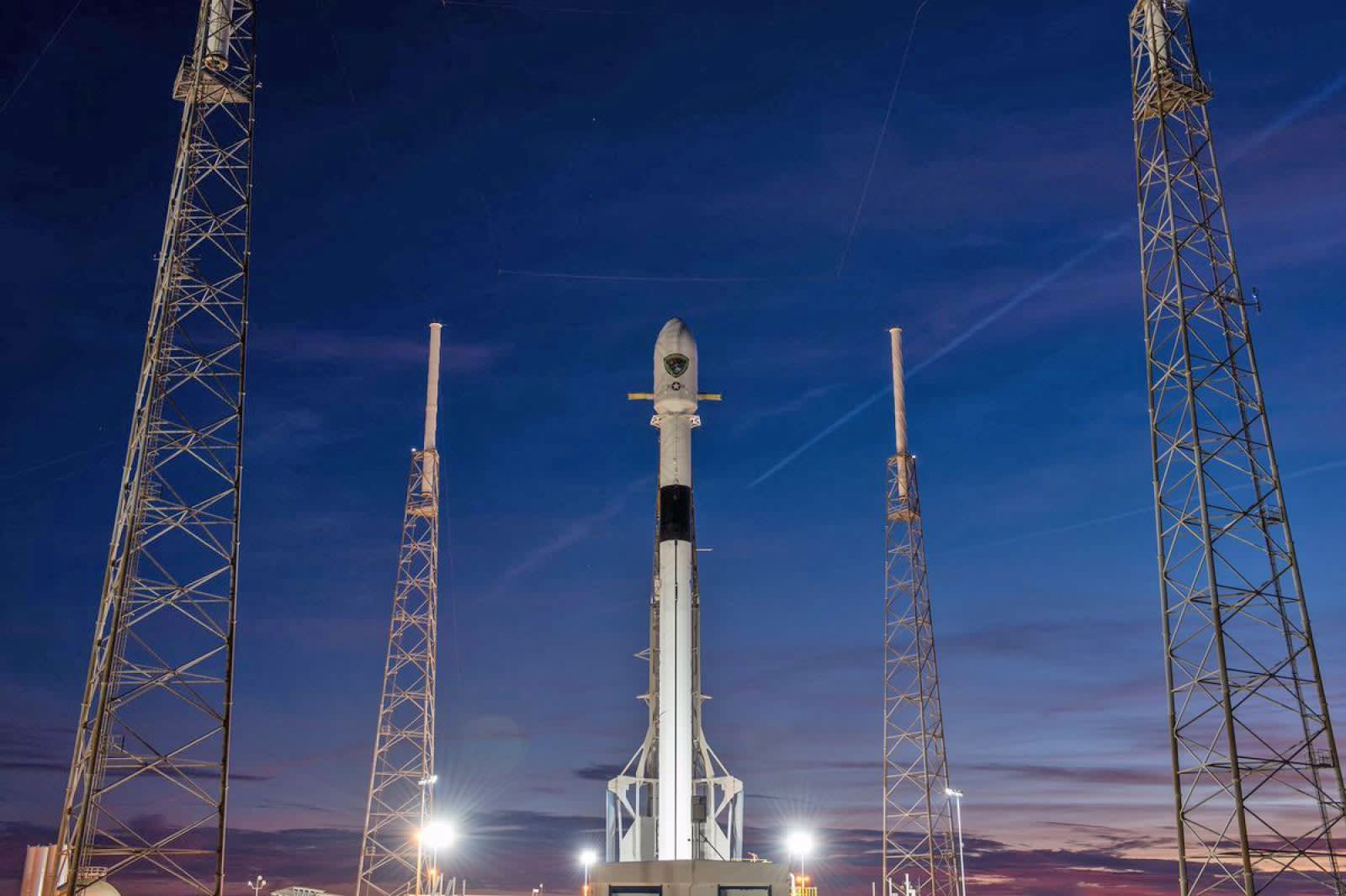 It's been in the works for over a decade, but now the current Global Positioning System (GPS) is about to start getting its multibillion-dollar upgrade thanks to SpaceX's first-ever GPS satellite launch. After delays across the last four years, a SpaceX Falcon 9 rocket was scheduled to launch the United States Air Force's first Global Positioning System III space vehicle from from Cape Canaveral between 9:11AM ET and 9:37AM ET this morning (December 18th, 2018). However, the launch has been pushed to tomorrow morning at 9:07AM ET "due to an out of family reading on first stage sensors."

The launch involves a brand new Falcon 9 booster, which will be expended -- not recovered -- after lift-off, due to Air Force requirements. The satellite will be deployed to medium Earth orbit just under two hours after lift-off, and while local Air Force forecasters put the weather at 90 percent "go" for the attempt today, the company had already bookmarked a backup launch window for tomorrow, December 19th, just in case. Watch the launch live using the player below or at spacex.com/webcast.

Update 12/18/2018 9:39AM ET: SpaceX has pushed the launch until tomorrow morning "due to an out of family reading on first stage sensors." However, the company says the "vehicle and payload remain healthy" for another attempt at 9:07AM ET tomorrow. This post has been updated to reflect these developments.

In this article: booster, Falcon9, GPS, nationalsecurity, space, SpaceForce, SpaceX, tomorrow
All products recommended by Engadget are selected by our editorial team, independent of our parent company. Some of our stories include affiliate links. If you buy something through one of these links, we may earn an affiliate commission.