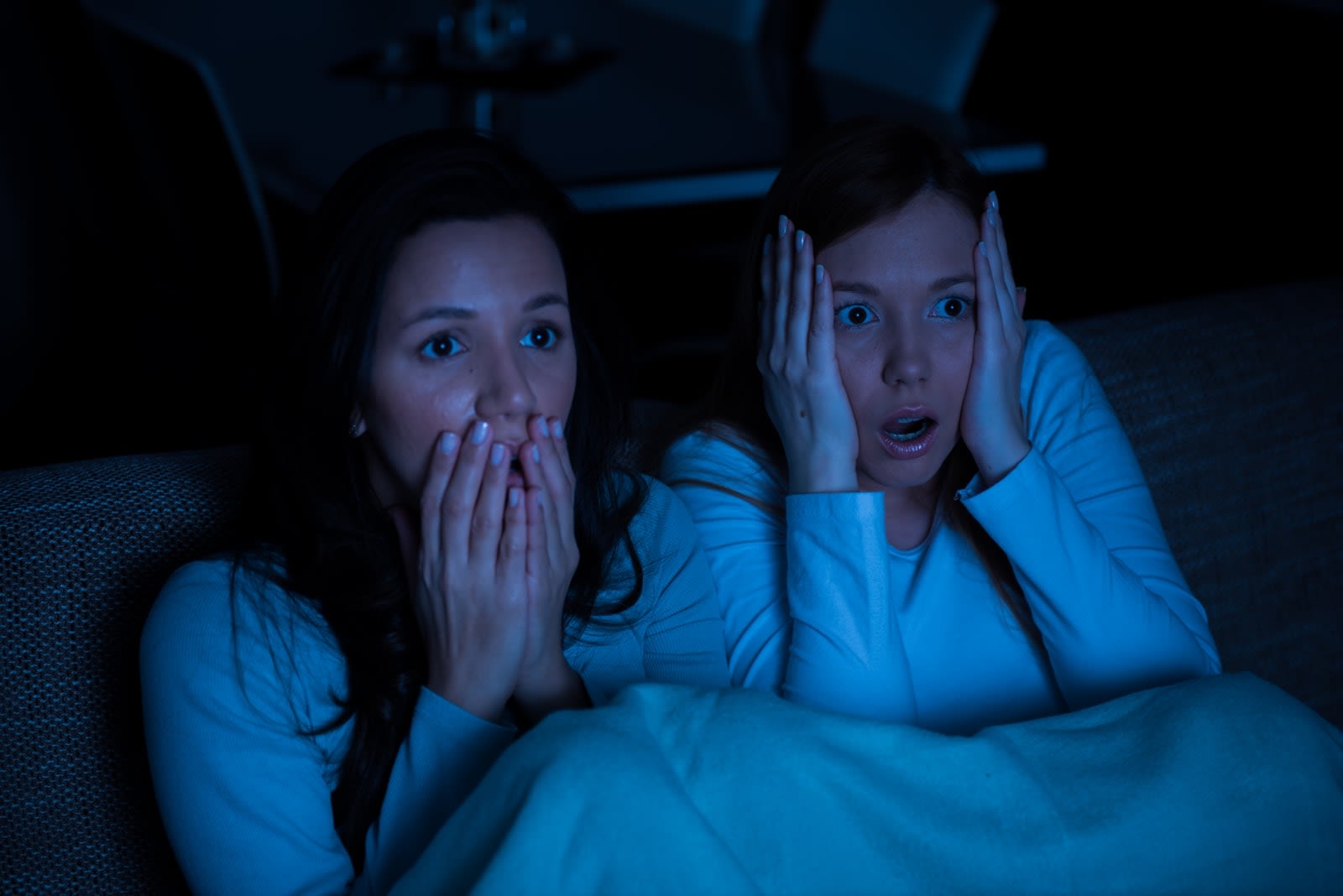 Recently, Hulu's efforts to bolster its stable of exclusive programming (original and otherwise) has been in high gear. That trend continues with an as-of-now untitled horror anthology series from the macabre-centric Blumhouse Productions according to Variety. Rather than release an episode a week or all at once, they'll be released once a month for 12 months, starting this October. From the sounds of it, Hulu might be interested in targeting horror fans beyond this series.

This month alone, Hulu has picked up streaming rights to Lost and announced it'll stream old episodes of classic cartoon Animaniacs in addition to producing new ones. The streaming service also picked up a Golden Globe for its original show The Handmaid's Tale. In its quest to pick up more subscribers, Hulu will have to start appealing to a wider base. Horror fans are plenty passionate, and if the right names are attached to this project, could help push Hulu beyond the current 17 million subscribers it currently enjoys.

Via: AV Club
Source: Variety
In this article: blumhouse, blumhouseproductions, business, entertainment, exclusive, horror, hulu, streamingtv
All products recommended by Engadget are selected by our editorial team, independent of our parent company. Some of our stories include affiliate links. If you buy something through one of these links, we may earn an affiliate commission.