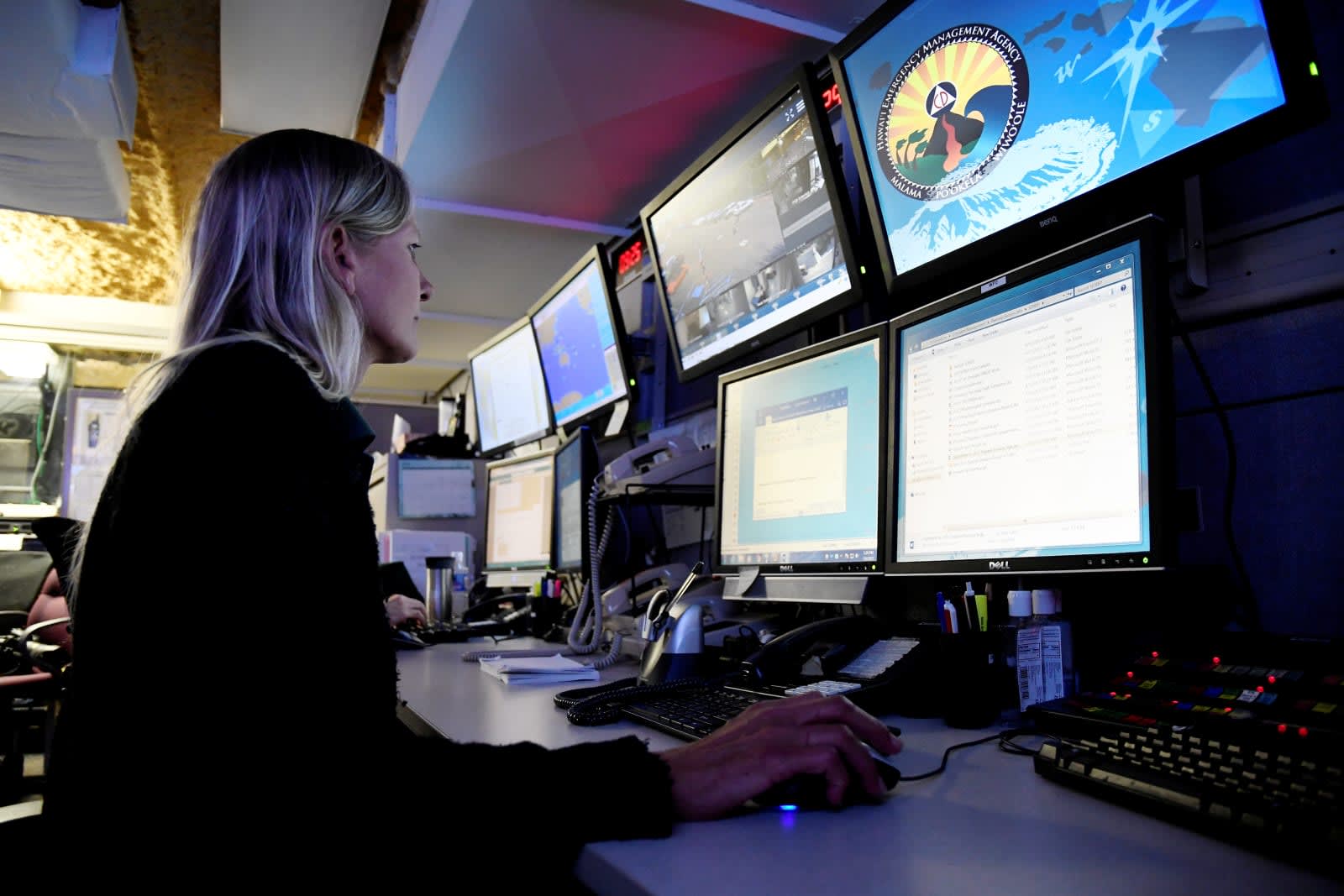 It's not just state officials who are investigating Hawaii's false alarm over a (thankfully non-existent) missile attack. FCC Chairman Ajit Pai has confirmed that the regulator's investigation into the error is "well underway." While Pai shied away from making many definitive statements early on, he said that early findings suggested Hawaii didn't have "reasonable safeguards or process controls" to prevent a mistaken alert.

Not surprisingly, Pai labeled the alarm as "absolutely unacceptable". It wasn't just that it triggered panic for the 38 minutes between the initial alert and the correction, according to the Chairman -- it's that this reduced confidence in the alert system and may have hurt its effectiveness in a real crisis.

At this point, there isn't much debate as to what happened: an employee clicked the wrong box and sent a real alert by mistake, and there was no system in place to send an immediate correction. The FCC's role at this point is mainly to push for and institute reforms in both Hawaii and across the US. It wants more protections to prevent accidental alerts and a means of correcting slip-ups as quickly as possible.

Source: FCC
In this article: emergency, EmergencyAlertSystem, falsealarm, fcc, gear, hawaii, mobile, politics, regulation, WirelessEmergencyAlert, WirelessEmergencyAlerts
All products recommended by Engadget are selected by our editorial team, independent of our parent company. Some of our stories include affiliate links. If you buy something through one of these links, we may earn an affiliate commission.