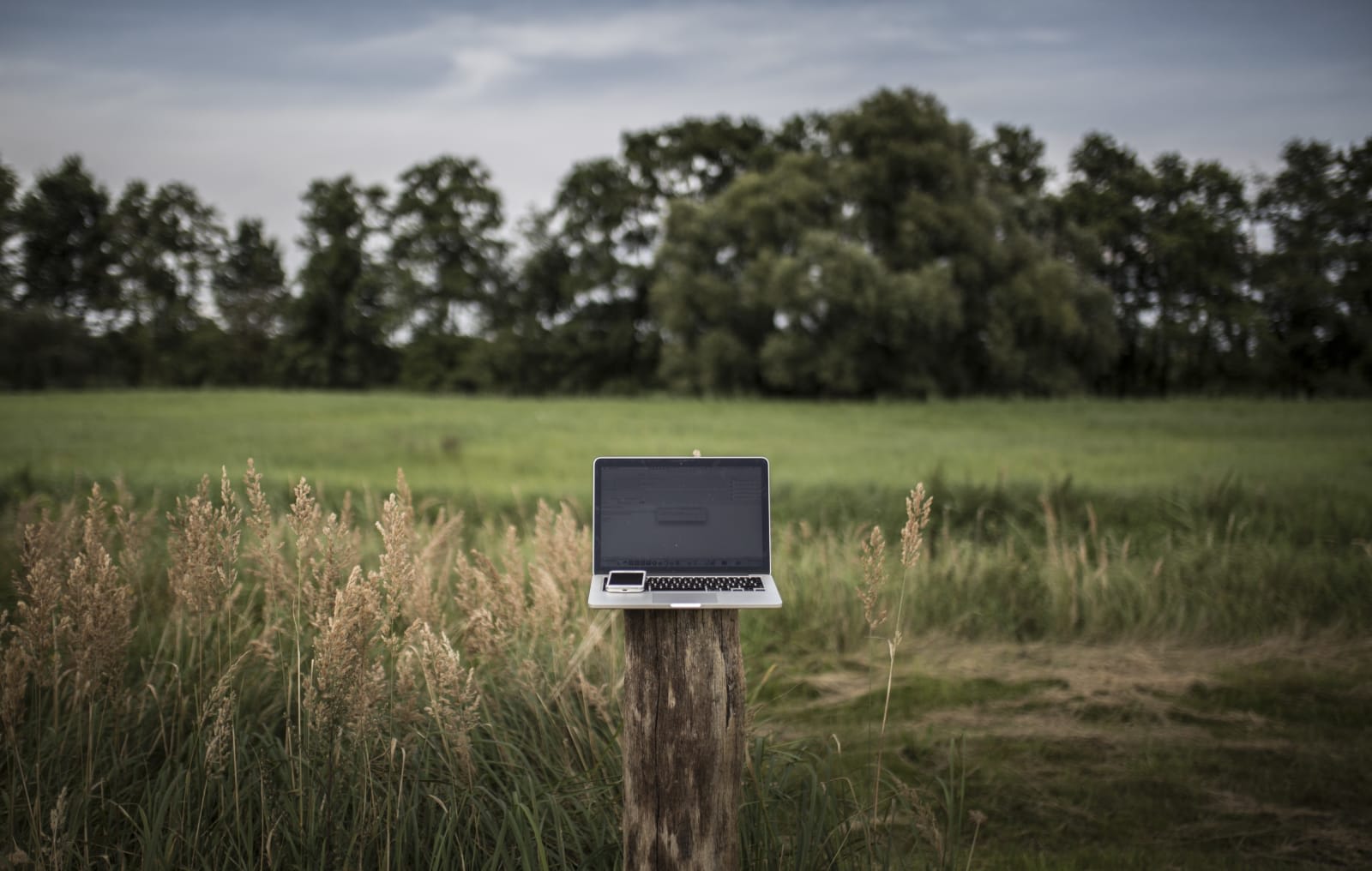 Bringing broadband internet access to rural areas has been an ongoing, long-term effort, but millions of Americans, including over a third of rural citizens according to 2016 reports, still don't have the option. Today FCC Chairman Ajit Pai proposed an order that would put $500 million in funding towards closing the broadband gap, institute new regulations aimed at preventing abuse of the Connect America Fund and promote broadband access in tribal lands.

"We need more deployment in sparsely populated rural areas if we're going to extend digital opportunity to all Americans," Pai said in a statement. "But I've heard from community leaders, Congress and carriers that insufficient, unpredictable funding has kept them from reaching this goal. With the $500 million in new funding provided by this order, we'll boost broadband deployment in rural America and put our high-cost system on a more efficient path, helping to ensure that every American can benefit from the digital revolution."

As part of a Connect America Fund promise, AT&T has been rolling out wireless internet to rural areas since April of last year and as of September, it had launched its services in 18 states. Last June, Donald Trump said that his infrastructure plan would include provisions for expanding broadband internet access and earlier this month, he signed an executive order that would speed up the process of obtaining federal permits, making it easier for companies to expand broadband networks. However, it did not provide any additional funds for the effort. This year, the FCC will conduct a reverse auction that will provide telecommunications carriers with nearly $2 billion spread out over 10 years to expand their broadband and voice services across rural areas.

Pai's proposed order hasn't been released and, therefore, there aren't many details available about the plan. But in his statement, Pai said, "Closing the digital divide is the FCC's top priority."

Source: FCC
In this article: ajitpai, att, broadband, ConnectAmericaFund, DonaldTrump, FCC, gear, internet, RuralBroadband
All products recommended by Engadget are selected by our editorial team, independent of our parent company. Some of our stories include affiliate links. If you buy something through one of these links, we may earn an affiliate commission.