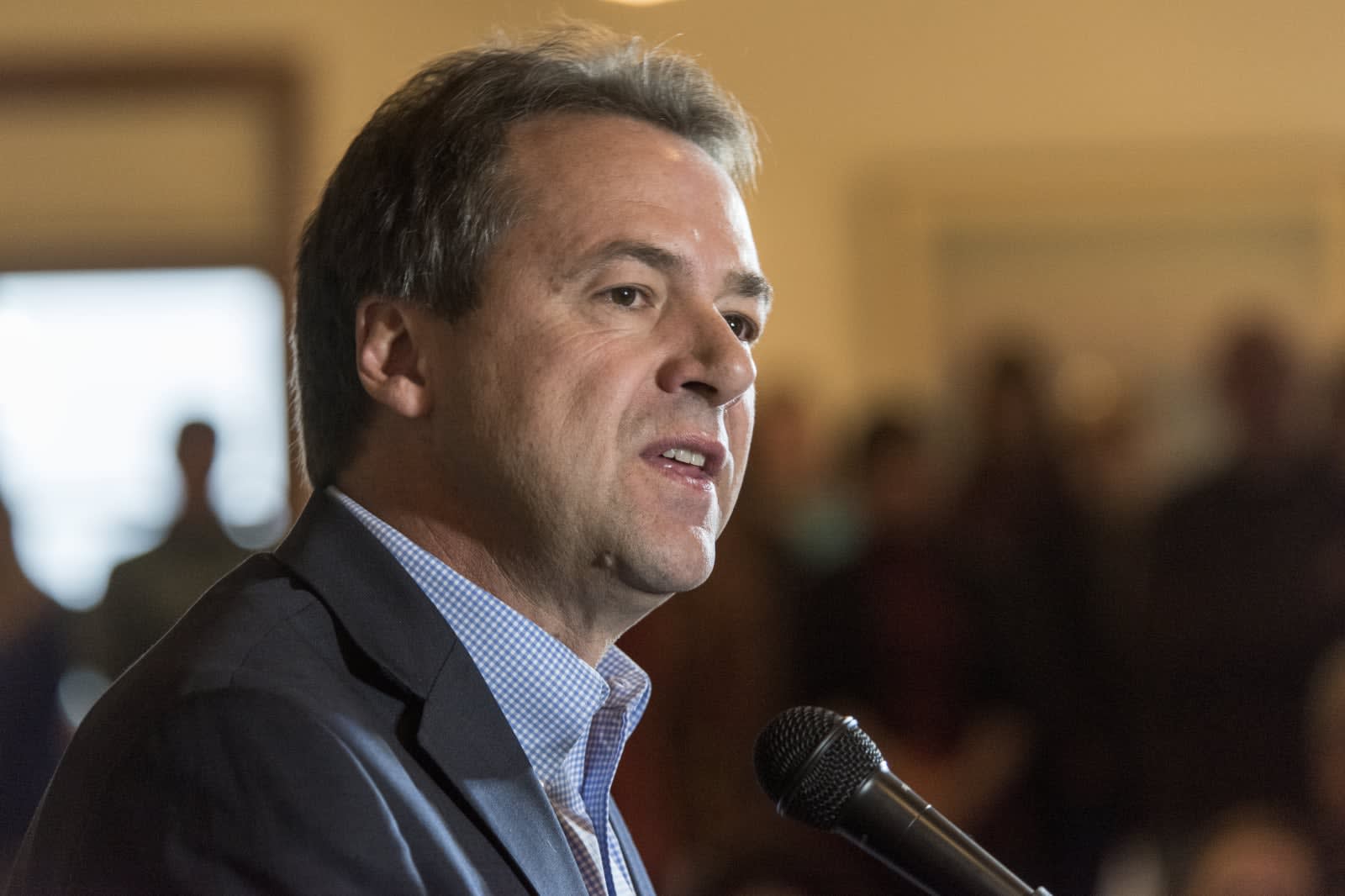 Most of the states fighting the FCC's net neutrality repeal are counting on lawsuits or legislative measures that could take years to process, but Montana Governor Steve Bullock isn't willing to wait. He just signed an executive order requiring that all internet providers with a Montana government contract from July 1st onward honor the principles of net neutrality for any customer in the state. Given that most major providers (including AT&T, Charter and Verizon) have government contracts, this forces telecoms to treat all traffic fairly regardless of what the FCC wants.

Bullock also suggested that other states backing net neutrality could do the same. "This is a simple step," he said in a statement, adding that "we can't wait for folks in Washington DC to come to their senses and reinstate these [neutrality] rules."

Whether or not the order sticks is another matter. The FCC crafted its repeal specifically to prevent states from reinstating consumer protections through their own laws. Bullock and his advisors are betting that the executive order on government contracts represents a legal loophole. This isn't a law as such, and it's regulating government contracts, not the providers directly. They can block and throttle traffic all they want -- they just won't get government business if they do.

The FCC hadn't responded to Montana's move as of this writing. However, it may have a difficult time challenging the order if it's as legally sound as it seems. And while Montana is just one state, Bullock and team are clearly hoping that similar measures elsewhere could create the same knock-on effect you see with California's emissions laws. ISPs may have to respect net neutrality nationwide simply because enough states enforce it that it becomes impractical to do anything else.

Via: New York Times
Source: Montana.gov
In this article: gear, government, internet, montana, netneutrality, networking, politics, regulation
All products recommended by Engadget are selected by our editorial team, independent of our parent company. Some of our stories include affiliate links. If you buy something through one of these links, we may earn an affiliate commission.