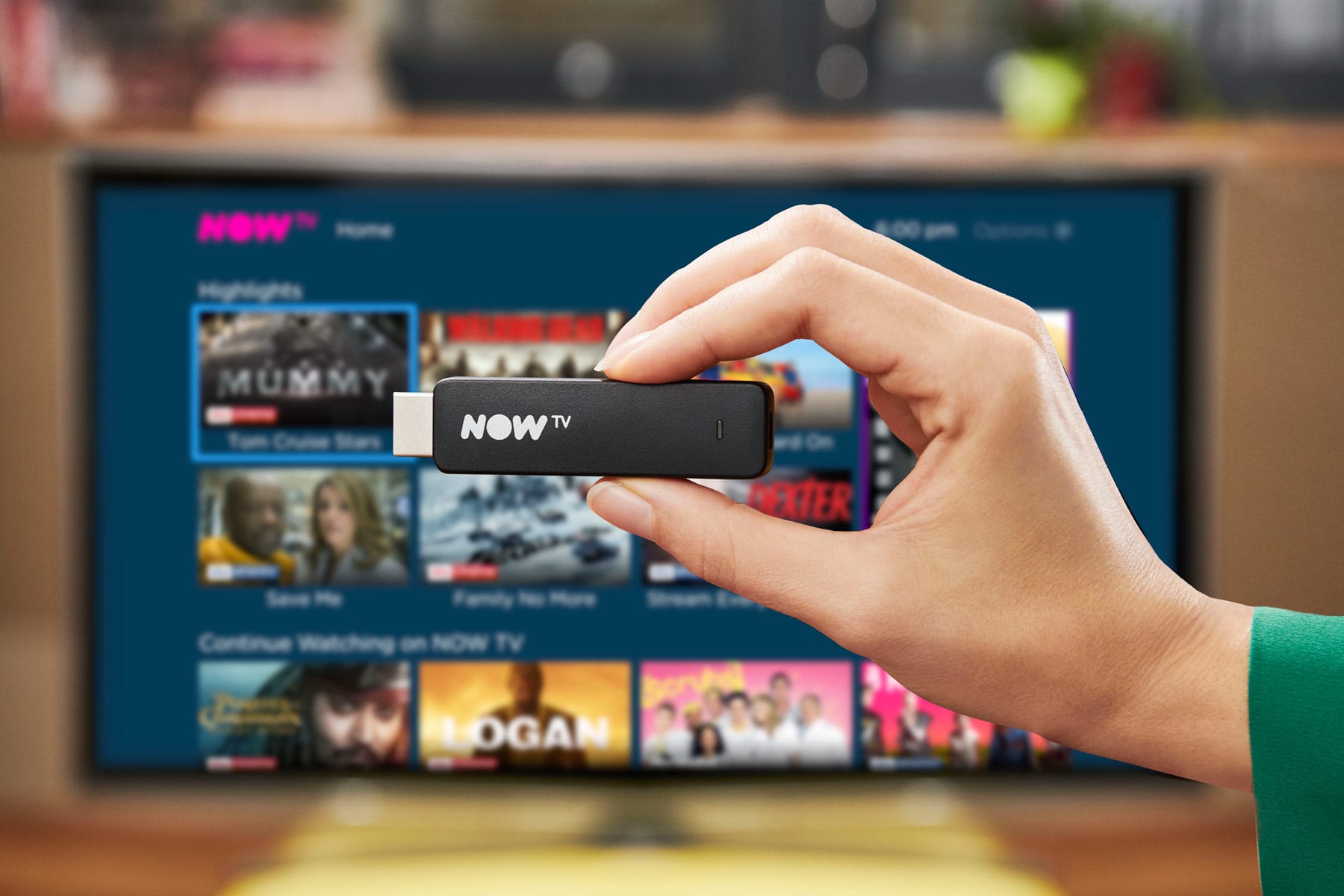 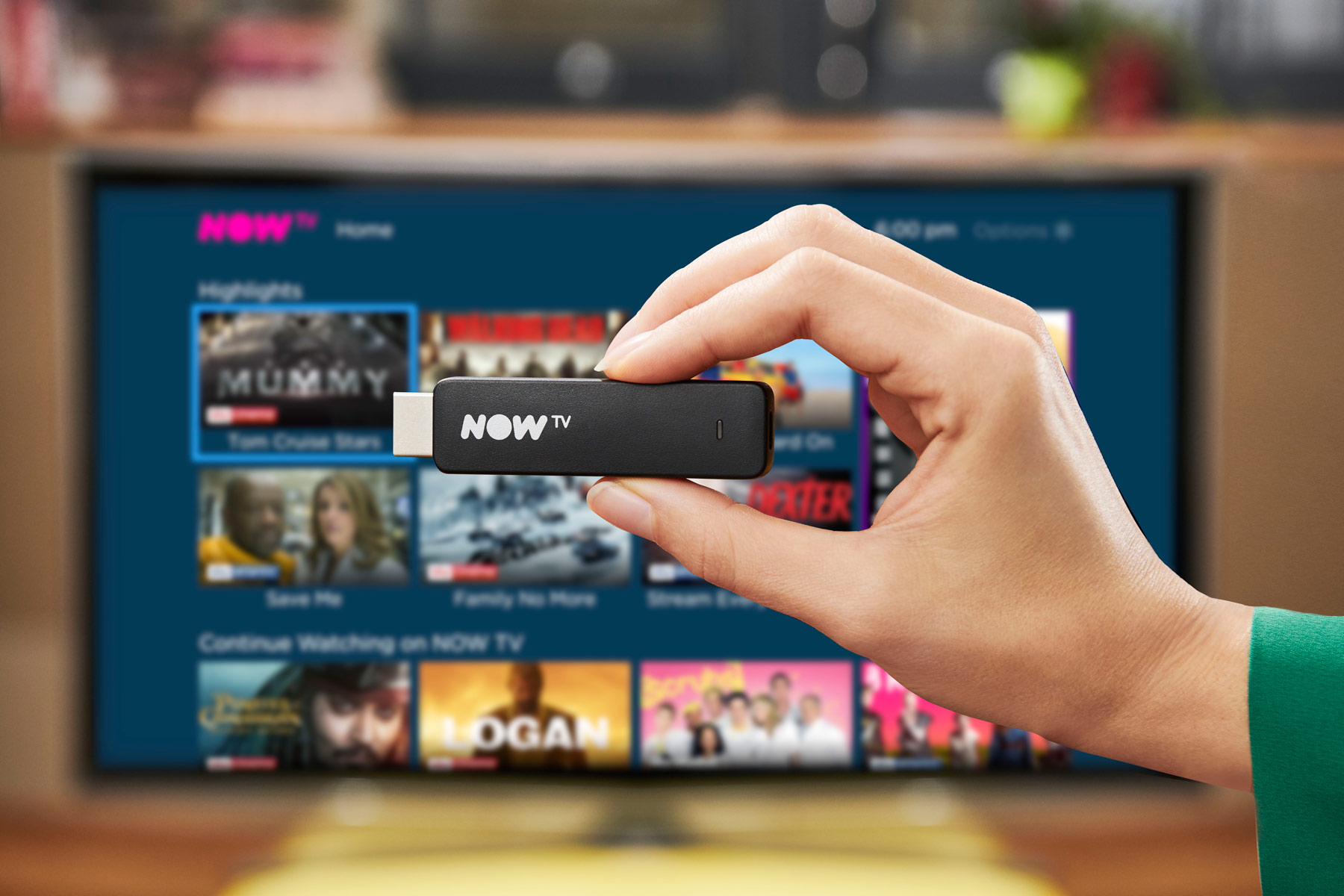 Sky's Now TV hardware hasn't had a refresh in over a year now, the most recent box being a curious clash of aerial and ethernet. The new Now TV box being announced today isn't a box at all, however. Sky call it the Now TV Smart Stick, and as always, we're looking at a rebranded Roku device that serves as a vehicle for Now TV's subscription-free sports, entertainment, movies and children's TV packages. This isn't the 4K streaming stick Roku launched for £80 last October, but a custom-built model similar to one only available in the US. If you're familiar with Now TV hardware or even just the apps, then you pretty much know what you're dealing with already. The Smart Stick does have a few tricks up its sleeve, though.

Launching at the end of February for just £15, the Smart Stick is the first Now TV box with voice search and control. Utter the name of an actor, director, genre or specific show into the WiFi remote and you'll be presented with relevant results from Sky's catalogue; or tell it to open BBC iPlayer to jump directly into that app. The remote can also control your TV, so no need to go hunting just to change the volume or switch off for the night. The card-like UI of Now TV is starting to look flat and dated compared to other streaming services, but at least you can get around it swiftly with a new set of shortcut buttons (on the US Roku stick, these quicklaunch Netflix and other services). 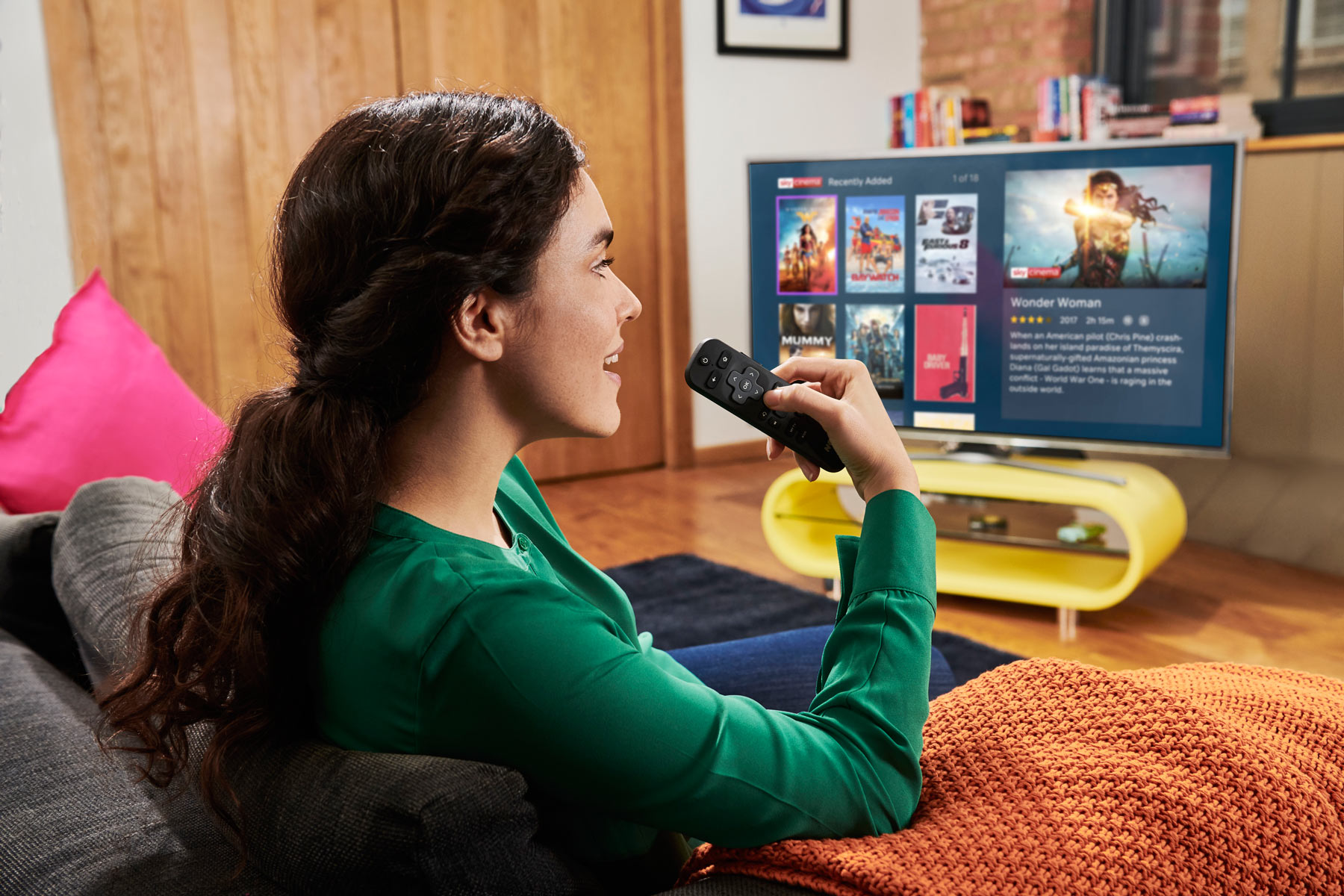 There's a button to head straight to the MyTV section and get at your saved watchlist, and one that sends you to the live TV EPG. This has been tweaked so you no longer have to select a pass to see the associated live channels -- anything you have access to now populates a single list. There's another button for Sky's rental and purchase store, and one that's just for kids, taking you to a more colourful, simpler homescreen hosting all their favourite shows.

You can also pause live TV for up to 30 minutes on the Smart Stick. This is available on the Smart Box, but it's a first for Now TV's streaming-only devices. A new "hotel connect" feature also means you can take your stick with you and easily connect it to private networks with complicated log-on processes. The software the new Smart Stick launches with may also come to older boxes in the future, I'm told.

You can buy the stick on its own for £15, but if you know you're going to tuck in to Now TV immediately, there are bundles that offer discounts on the monthly content 'passes.' A total of £20 will get you a stick and either one month of movies, a two-month entertainment pass or three months of kids' TV. If you want a month of sports thrown in instead, there's a £30 bundle for that. 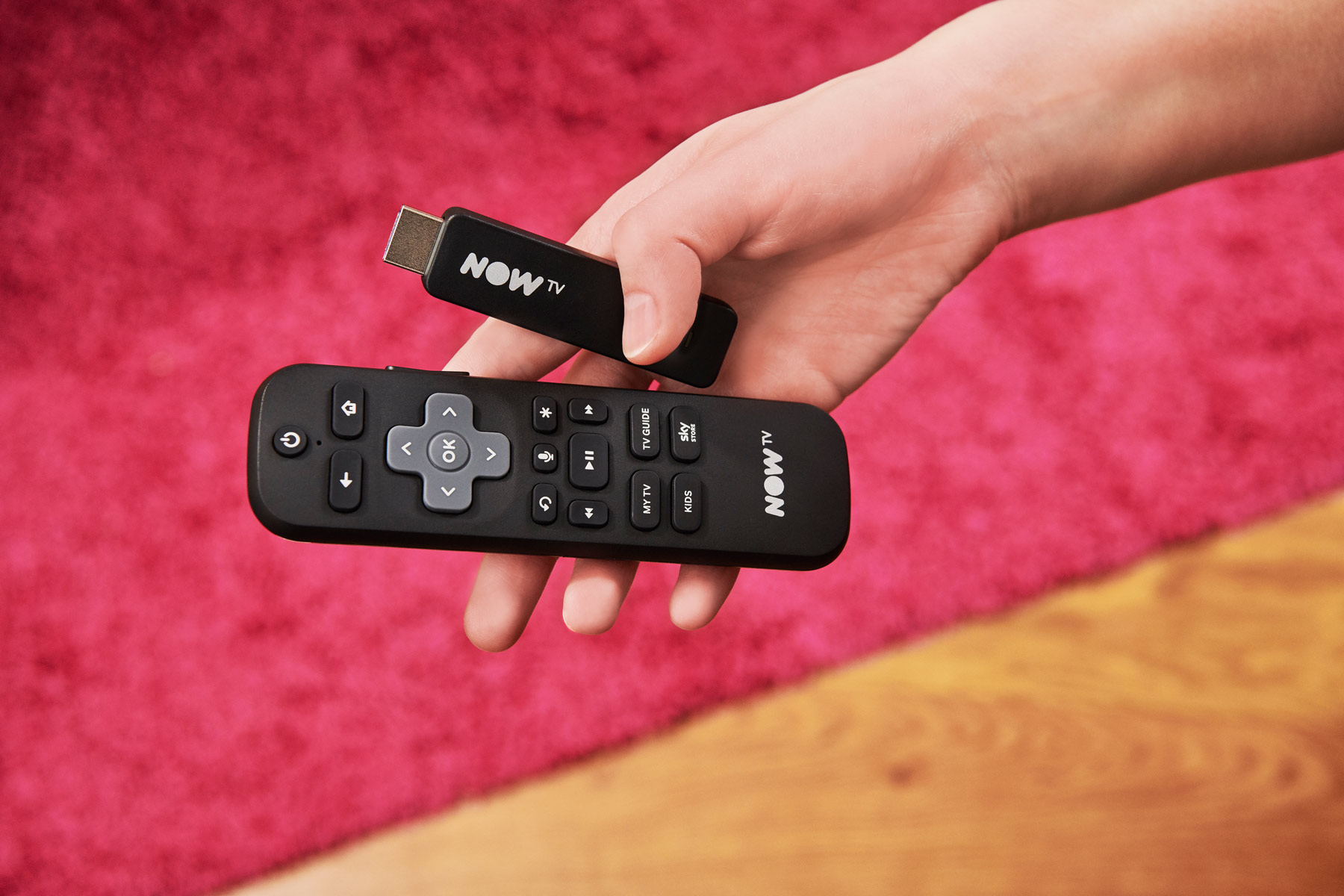 As it always has done, Now TV streams at a maximum resolution of 720p. The Smart Stick itself is capable of outputting at full HD, and you'll get that from other apps like ITV Hub and All 4. Sky is finally upping the quality of Now TV to 1080p later this year, though it won't come as standard. Another future feature that might help you decide whether you wanna buy into Now TV has nothing to do with hardware, but the Now TV app. Starting this spring, from May onwards, you'll be able to download shows and movies in the Now TV mobile app to watch offline. Children's TV shows will be downloadable first, but movies and all other TV will be just as amenable by the end of summer.

In this article: av, entertainment, gear, nowtv, nowtvsmartstick, roku, RokuStreamingStick, sky, smartstick, streaming, tvstreaming
All products recommended by Engadget are selected by our editorial team, independent of our parent company. Some of our stories include affiliate links. If you buy something through one of these links, we may earn an affiliate commission.