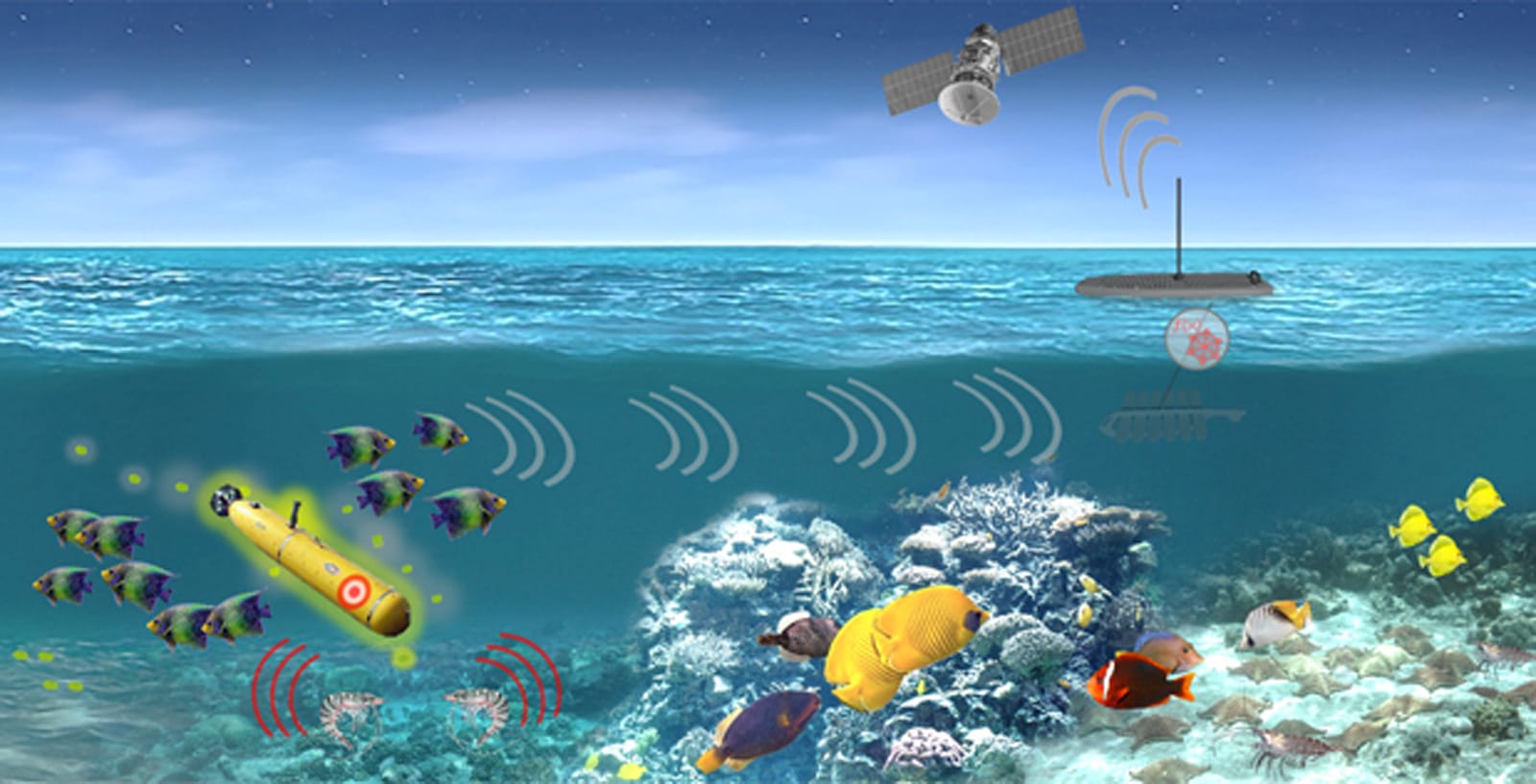 The sea is potentially full of undersea military threats, and that makes it daunting to detect them all using hardware. The scale and cost would be utterly impractical. DARPA, however, has a potential workaround: make sea life do the work. It recently launched a Persistent Aquatic Living Sensors program (yes, that shortens to PALS) that will study the viability of using both natural and modified sea organisms to detect underwater vehicles. If the US military can translate the biological responses of this sea life into usable data, it could warn ships without needing conspicuous, expensive hardware -- the fish and plants would be enough.

Well, mostly enough. The challenge is meeting DARPA's requirements. Any resulting system will ideally send data to devices as far as 500 meters (1,640 feet) away, and should be smart enough to distinguish between different objects. It wouldn't be very effective if enemies could see a transmitter bobbing on the water, or if it sounds the alarm for a passing dolphin.

There could be many upsides if it works. Cost is clearly a major draw, but life also adapts, reproduces and sustains itself. You might not need to continuously refine or rebuild these sensing systems. Life also has a knack for detecting a wide variety of cues even in the most extreme conditions, such as the darkness of the deep sea.

However well this progresses, it's going to take a while before you hear about the results. DARPA isn't even holding its first proposer's event until March 2nd. It could take years before there are real-world tests, let alone a complete system. That patience may pay off, though, if the Navy and other military branches can catch hostile drones and submarines without giving themselves away.

Source: DARPA
In this article: darpa, gadgetry, gadgets, gear, military, tomorrow
All products recommended by Engadget are selected by our editorial team, independent of our parent company. Some of our stories include affiliate links. If you buy something through one of these links, we may earn an affiliate commission.