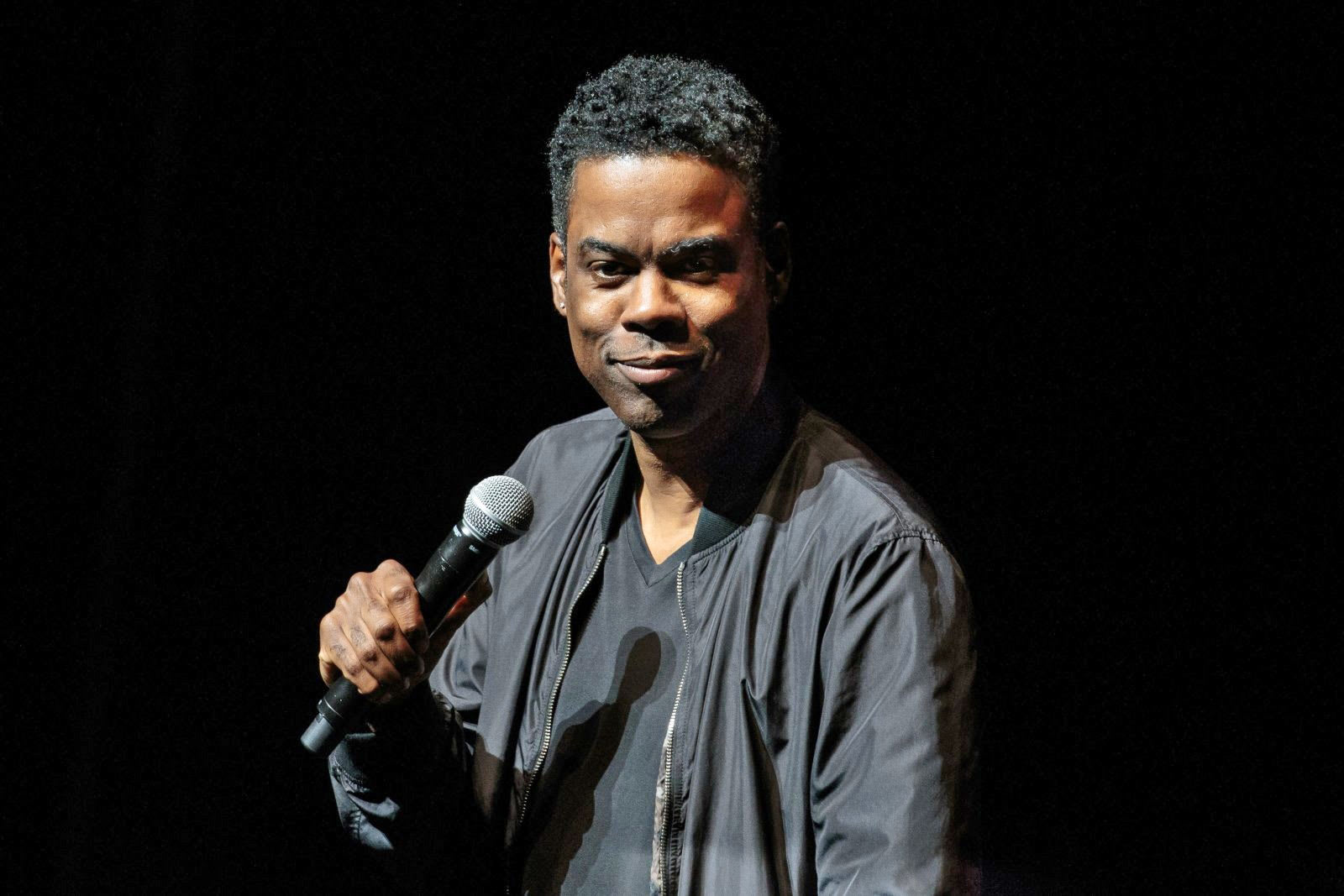 Chris Rock signed a deal with Netflix in 2016, agreeing to two comedy specials for a reported sum of $40 million. Well the wait for Rock's comedy special return is finally over as Netflix has announced that the first of those two specials will air on February 14th. Chris Rock: Tamborine is Rock's first special since 2008's Kill the Messenger and Variety reports that it will cover topics that span from relationships to race.

Over the last couple of years, Netflix has snagged quite a few high-profile comedians. Last year, the streaming service aired three Dave Chappelle specials, one from Patton Oswalt and the first of two Jerry Seinfeld specials. Ellen Degeneres also has a Netflix special in the works. In addition to big names, Netflix also got the rights to the Def Comedy Jam 25th anniversary special and will also start airing 15-minute stand-up specials featuring a number of newer names to the comedic scene.

Chris Rock: Tamborine was filmed at the Brooklyn Academy of Music and was directed by Bo Burnham.

Source: Netflix
Coverage: Variety
In this article: av, chrisRock, chrisrock:tamborine, comedy, entertainment, netflix, video
All products recommended by Engadget are selected by our editorial team, independent of our parent company. Some of our stories include affiliate links. If you buy something through one of these links, we may earn an affiliate commission.