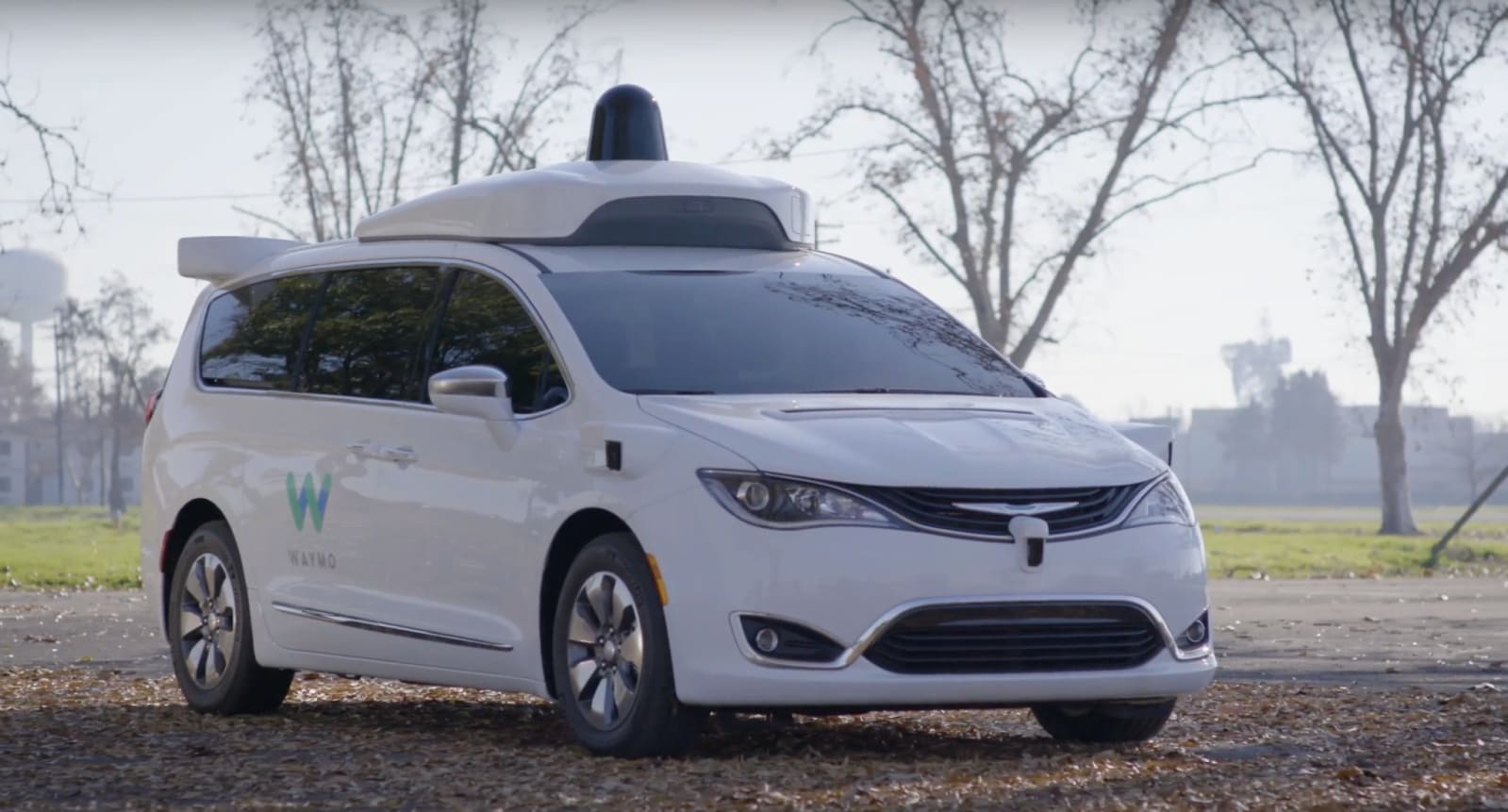 Arizona will now allow self-driving cars to operate in the state without a safety driver behind the wheel. Governor Doug Ducey signed an executive order this week making it legal for these vehicles to operate on their own as long as they abide by all federal and state safety standards. "As technology advances, our policies and priorities must adapt to remain competitive in today's economy," Governor Ducey said in a statement. "This executive order embraces new technologies by creating an environment that supports autonomous vehicle innovation and maintains a focus on public safety."

Ducey's order comes just days after California announced that fully driverless cars will be allowed on its roads starting in April. And both states have played host to a number of self-driving vehicles tests in recent years. In Arizona, Waymo, Intel, Uber and GM are among those testing their driverless tech. However, while California will require remote operators and special permits, Arizona won't institute such regulations.

Waymo is already preparing a driverless taxi fleet to operate in the Phoenix area. It plans to launch the service later this year.

Via: The Verge
Source: Governor Ducey (1), (2)
Coverage: azcentral
In this article: arizona, AutonomousVehicles, gear, GM, google, intel, Self-drivingCar, transportation, uber, waymo
All products recommended by Engadget are selected by our editorial team, independent of our parent company. Some of our stories include affiliate links. If you buy something through one of these links, we may earn an affiliate commission.