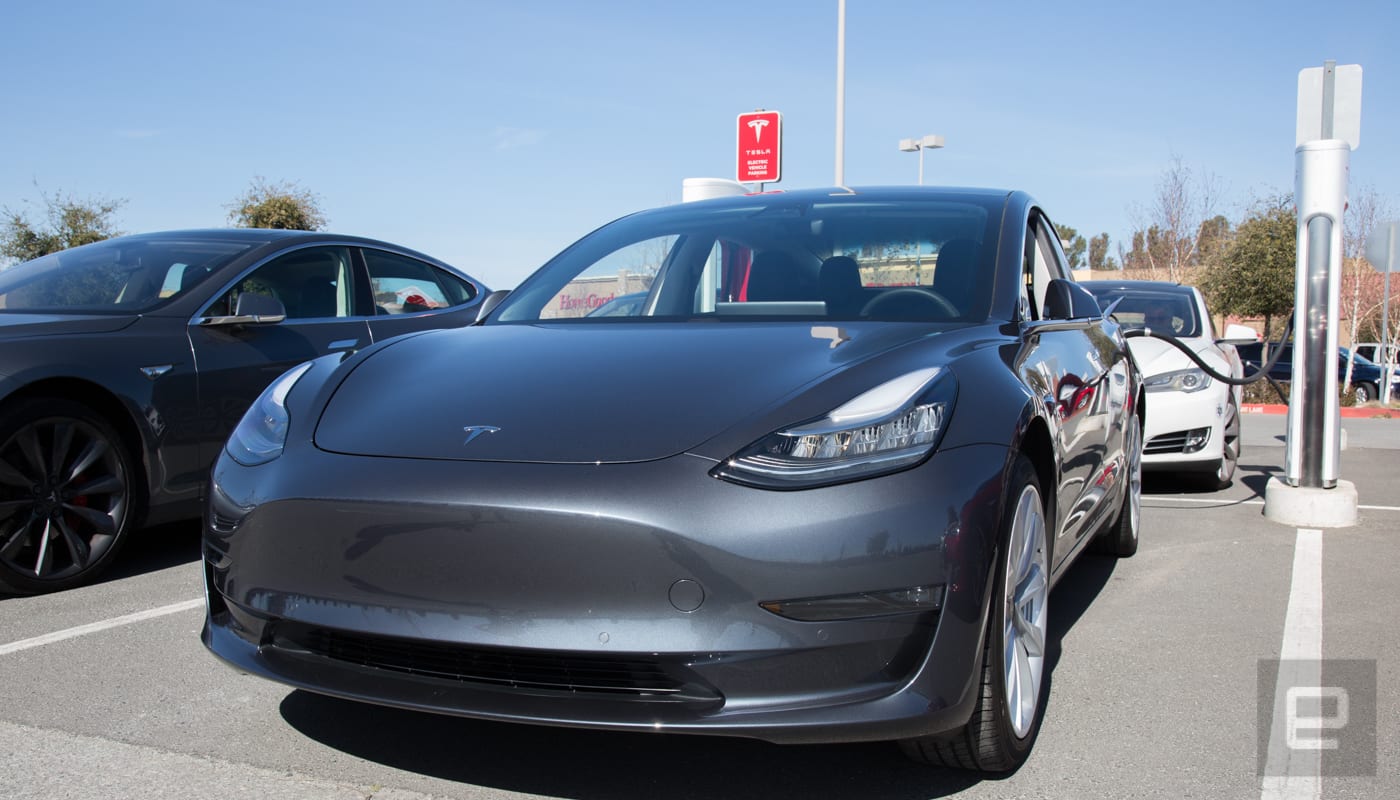 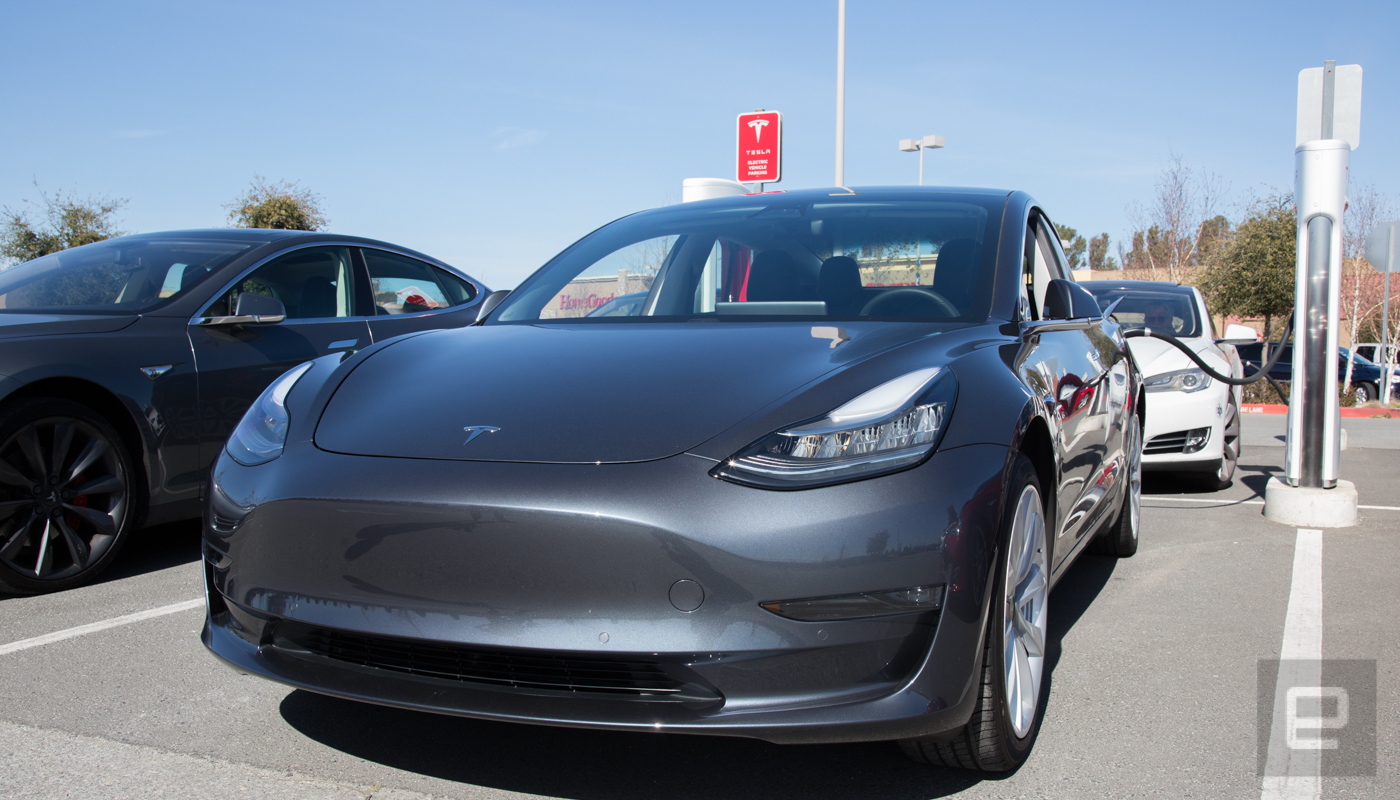 Tesla temporarily halted production of the Model 3 in order to fix crucial bottlenecks in the assembly process. According to Bloomberg, the line at the company's Fremont plant was shut down between February 20th, through to the 24th. In a statement, Tesla said that its plans include pauses in production to "improve automation and systemically address bottlenecks."

The Model 3 is a very special vehicle, since it is Tesla's first attempt at building a truly mass-market electric vehicle. But the project has suffered a number of setbacks as the company struggles to grapple with the nuances of mass production. CEO Elon Musk has pledged that volumes will increase, several times over, claiming that Tesla would make 5,000 models a week by March.

In fact, the company has missed pretty much every goal that its CEO has set, and the target of producing 5,000 a week has now been pushed back to June. If these breaks can enable Tesla's engineers to fix some of the more chronic issues with Tesla's system, however, then things might just improve. Perhaps the team could also work to resolve some of the issues with build quality that critics are obsessed with highlighting.

Source: Bloomberg
In this article: Bottleneck, Fremont, gear, Model3, Production, Tesla, TeslaModel3, transportation
All products recommended by Engadget are selected by our editorial team, independent of our parent company. Some of our stories include affiliate links. If you buy something through one of these links, we may earn an affiliate commission.