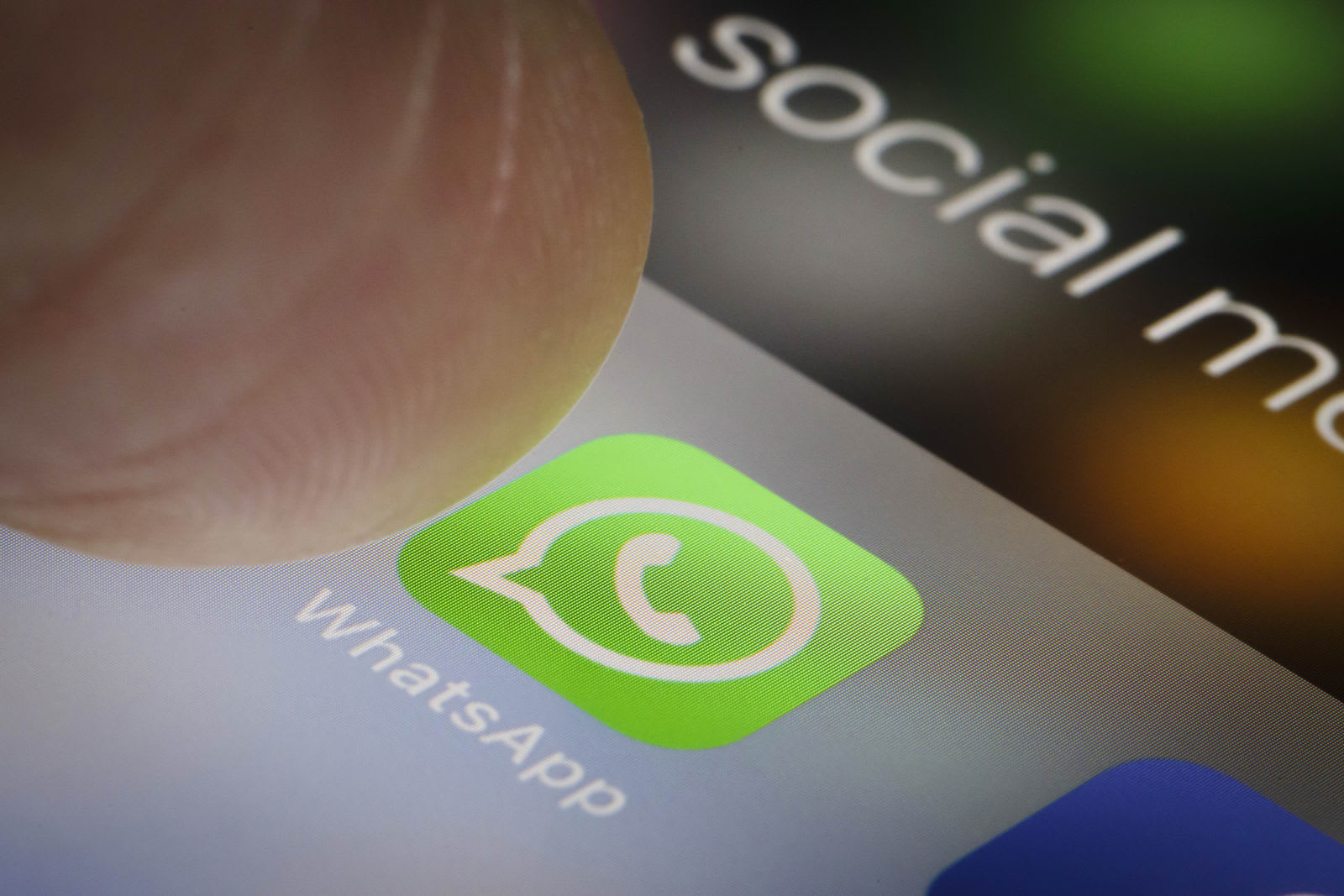 The House of Representatives' investigation into Russia's election interference may have ended, but Democrats are still discussing what they'd like to do if and when they regain a House majority -- and it could have significant repercussions for the tech industry. Their recently published memo in the aftermath of the investigation calls on the House Intelligence Committee to subpoena Apple, Twitter and WhatsApp for info regarding encrypted chat apps and private messages. The Democrats want to know which apps key actors in the 2016 US election used, and what they said.

In Apple's case, the Democrats want records for downloaded secure chat apps from "key individuals," including Trump's son-in-law Jared Kushner. The politicians would also subpoena WhatsApp for messages between "key witnesses of interest." Twitter, meanwhile, would be pressed to hand over direct messages from Trump staff as well as WikiLeaks, its founder Julian Assange and suspected Russian hacking front Guccifer 2.0.

The possibility of these requests going forward is contingent on the Democrats winning a House majority in the 2018 mid-term elections, giving them subpoena power. That could put the companies involved in a tough spot, as the Intercept noted. Apple does retain download records and would hand them over if ordered, but it and WhatsApp use end-to-end encryption that they themselves can't crack. If they could supply messages (WhatsApp doesn't store them), the info would likely remain useless. Investigators might have to be content with metadata like profiles. And if they aren't, this could put them in yet another difficult position where authorities are asking them to provide information they technically can't deliver.

Via: Intercept, 9to5Mac
Source: House of Representatives (PDF)
In this article: apple, democrats, donaldtrump, encryption, facebook, gear, internet, JulianAssange, messaging, politics, privacy, protonmail, russia, subpoena, trump, twitter, whatsapp, wikileaks
All products recommended by Engadget are selected by our editorial team, independent of our parent company. Some of our stories include affiliate links. If you buy something through one of these links, we may earn an affiliate commission.