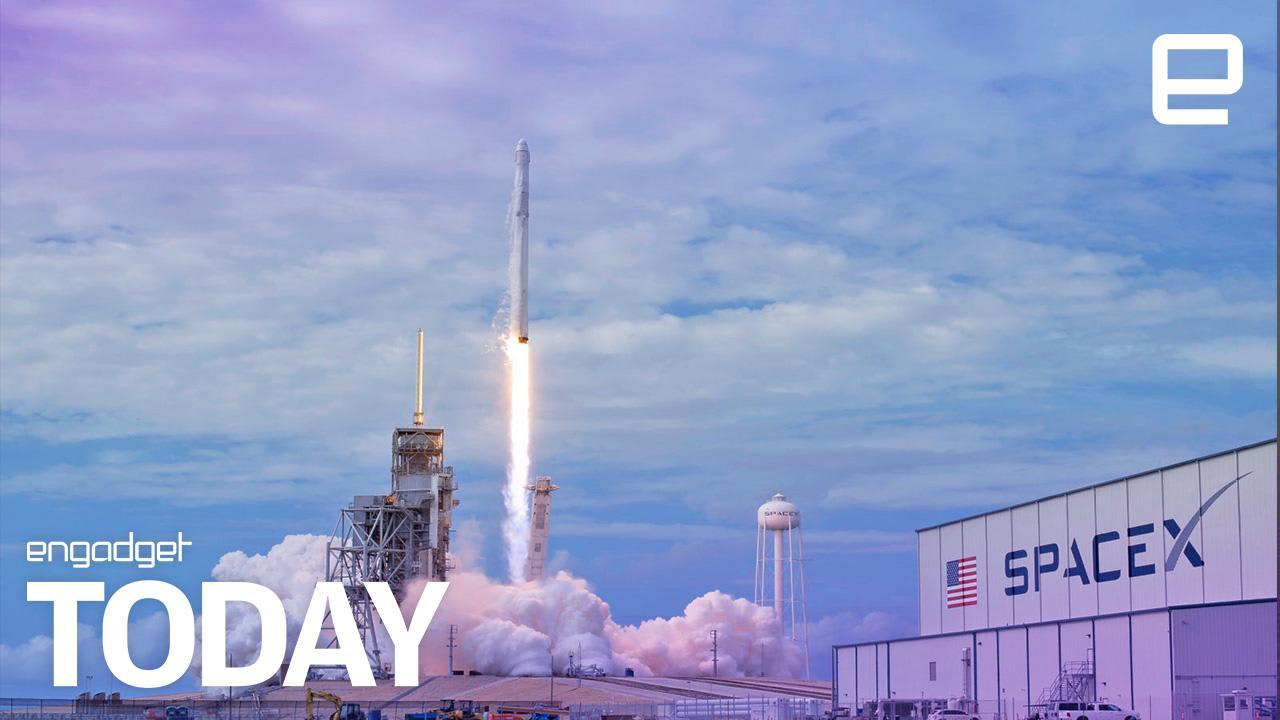 NASA's Commercial Crew Program is making "significant progress" according to the space agency, which has outlined upcoming missions for both Boeing and SpaceX. The race between the two companies to be the first to provide commercial transportation services in space appears to be neck-and-neck. Boeing has a crewless orbital flight test scheduled for August this year, while SpaceX plans to complete a crewless flight to the International Space Station in the same month. Crewed missions are then slated to take place in November and December, respectively.

But while NASA says that both companies are "meeting contractual milestones and maturing their designs" for their spacecraft -- Boeing with its CST-100 Starliner and SpaceX with its Dragon 2 vehicle -- there is a strong chance flight tests could slip into 2019. GAO has already predicted delays due to flight certification, while Ars Technica's space editor Eric Berger revealed in a tweet that program manager Kathy Lueders appears to have "low confidence" in crew flights this year. As the delay of the James Webb Space Telescope shows, it doesn't matter how much hype there is around a mission, getting it right the first time is always going to be more important than a schedule.

Source: Parabolic Arc
In this article: aoloriginals, Boeing, CommercialCrew, DailyShow, Engadget, EngadgetToday, EngadgetVideo, entertainment, flight, ISS, NASA, space, SpaceX, transportation
All products recommended by Engadget are selected by our editorial team, independent of our parent company. Some of our stories include affiliate links. If you buy something through one of these links, we may earn an affiliate commission.