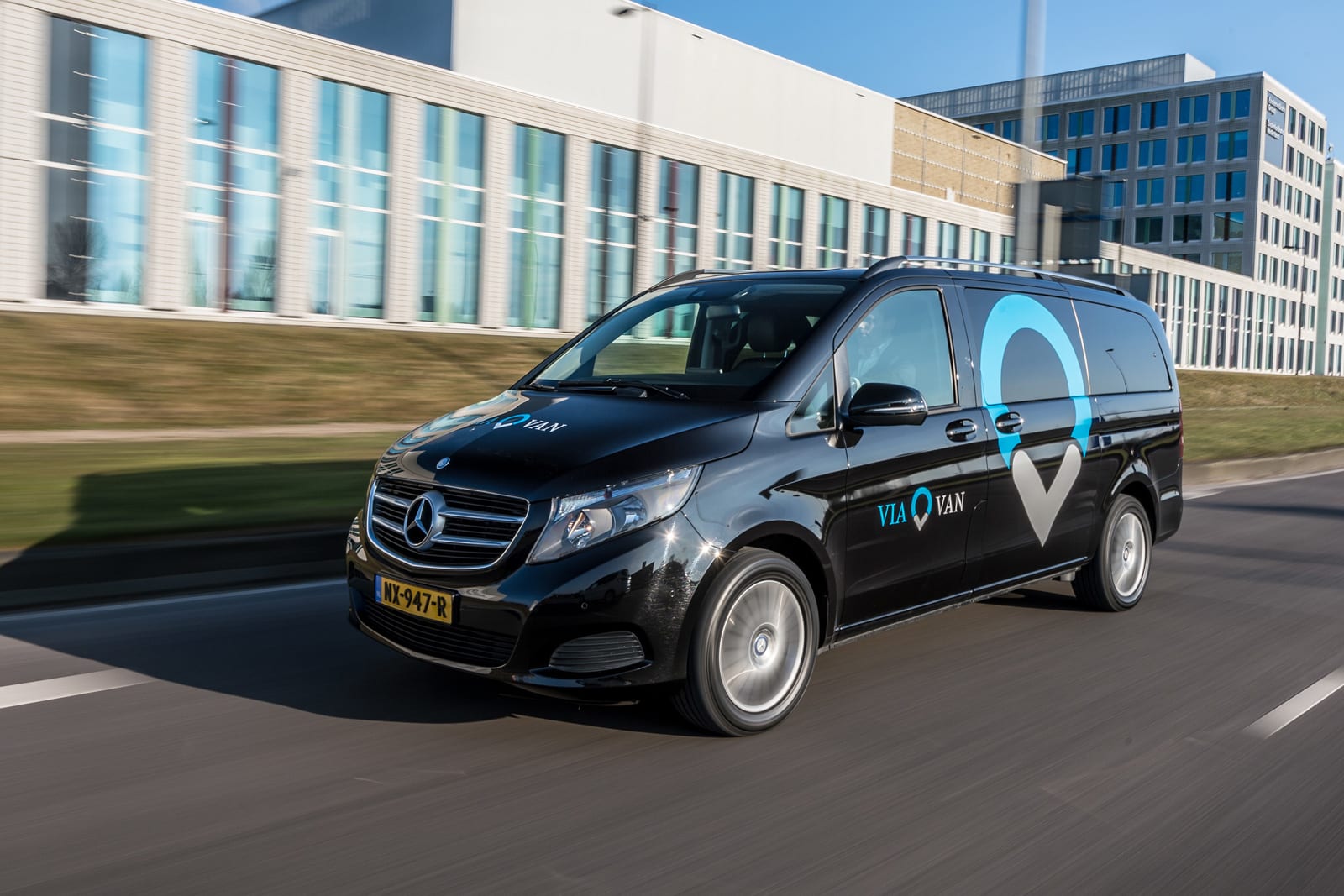 Add another company to the list of transportation services filling Uber's London-sized void. Mercedes-Benz and Via have launched their jointly owned ViaVan service in Zones 1 and 2 of the city, giving Londoners a "ride-pooling" option that bridges the gap between plain ridesharing and mass transit. The allure, as you might guess, stems from the low cost that comes with multi-passenger rides -- for a limited time, rides into and out of Zone 1 will cost a relatively low £3 (about $4). You just have to accept that ViaVan will choose nearby pickup and drop-off points rather than offering a lift at your exact location.

The service premiered in Amsterdam in March. On top of its reduced prices, it also makes a point of helping drivers make a "decent living" -- a jab at Uber's reputation for less-than-stellar pay. ViaVan claims it takes the smallest cut of any comparable service in London.

This isn't as far-reaching as conventional ridesharing (which can typically cover a whole city), and even the discounted rate can be more expensive than a bus or the Tube if either option will get you where you want to go. Still, it might hit the sweet spot if you're in a relative hurry, but not so much of a hurry that you're willing to pay a premium for a private car.

Source: ViaVan
Coverage: Daimler
In this article: carpool, gear, internet, london, mercedes, mercedes-benz, services, transportation, uk, van, viavan
All products recommended by Engadget are selected by our editorial team, independent of our parent company. Some of our stories include affiliate links. If you buy something through one of these links, we may earn an affiliate commission.