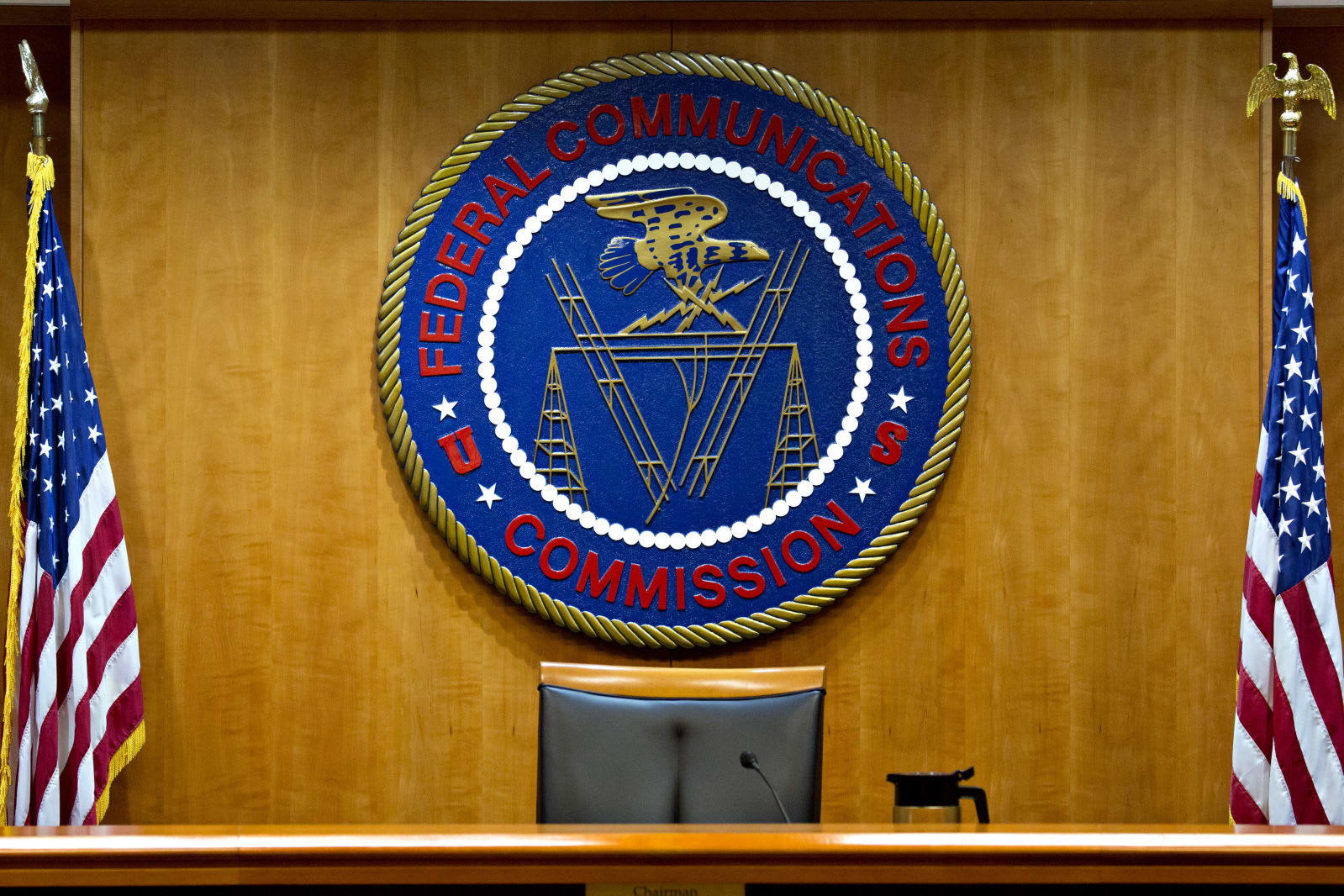 Earlier this week, reports surfaced that the Department of Homeland Security (DHS) had detected activity in Washington DC that was consistent with the use of cell-site simulators, or Stingrays. The findings were a result of a short-term trial that took place last year and they suggest that foreign powers could be using these unauthorized devices to monitor officials, travelers and residents in the US capital. In a letter to Senator Ron Wyden, the DHS said that it didn't have the resources to continuously monitor the use of such devices but it did share its findings with "federal partners." Following those reports, three US Representatives have now sent the FCC a letter demanding the commission take action against unauthorized Stingray use.

Representatives Eliot Engel, Frank Pallone Jr. and Bennie Thompson expressed concern over the recently revealed findings in their letter. "If these reports are true, it marks an incredible security vulnerability in the seat of the federal government," they wrote. "Critical federal agencies including those involved in national defense and intelligence operate in the Washington DC area, and these cell-site simulators could be surreptitiously intercepting the sensitive data of federal government employees at these agencies. Just as troubling, these foreign actors could be intercepting communications from American citizens."

Stingrays work by tricking cell phones into pinging a signal off of them instead of a cell tower. The devices can then hold onto that signal, allowing those using the device to track that phone and in some cases monitor calls and messages. In 2014, then FCC Chairman Tom Wheeler said that he had established a task force to combat unauthorized use of cell-site simulators, but a former advisor to Wheeler said that the task force had little political support. An FCC spokesperson told the Associated Press this week that the agency's role was to certify these devices, not require wireless carriers to protect their networks against them or crack down on their use.

The Representatives requested a quick response from the FCC and Chairman Ajit Pai.

Source: House Energy & Commerce Committee
In this article: ajitpai, cell-sitesimulator, congress, FCC, gadgetry, gadgets, gear, mobile, politics, stingray
All products recommended by Engadget are selected by our editorial team, independent of our parent company. Some of our stories include affiliate links. If you buy something through one of these links, we may earn an affiliate commission.