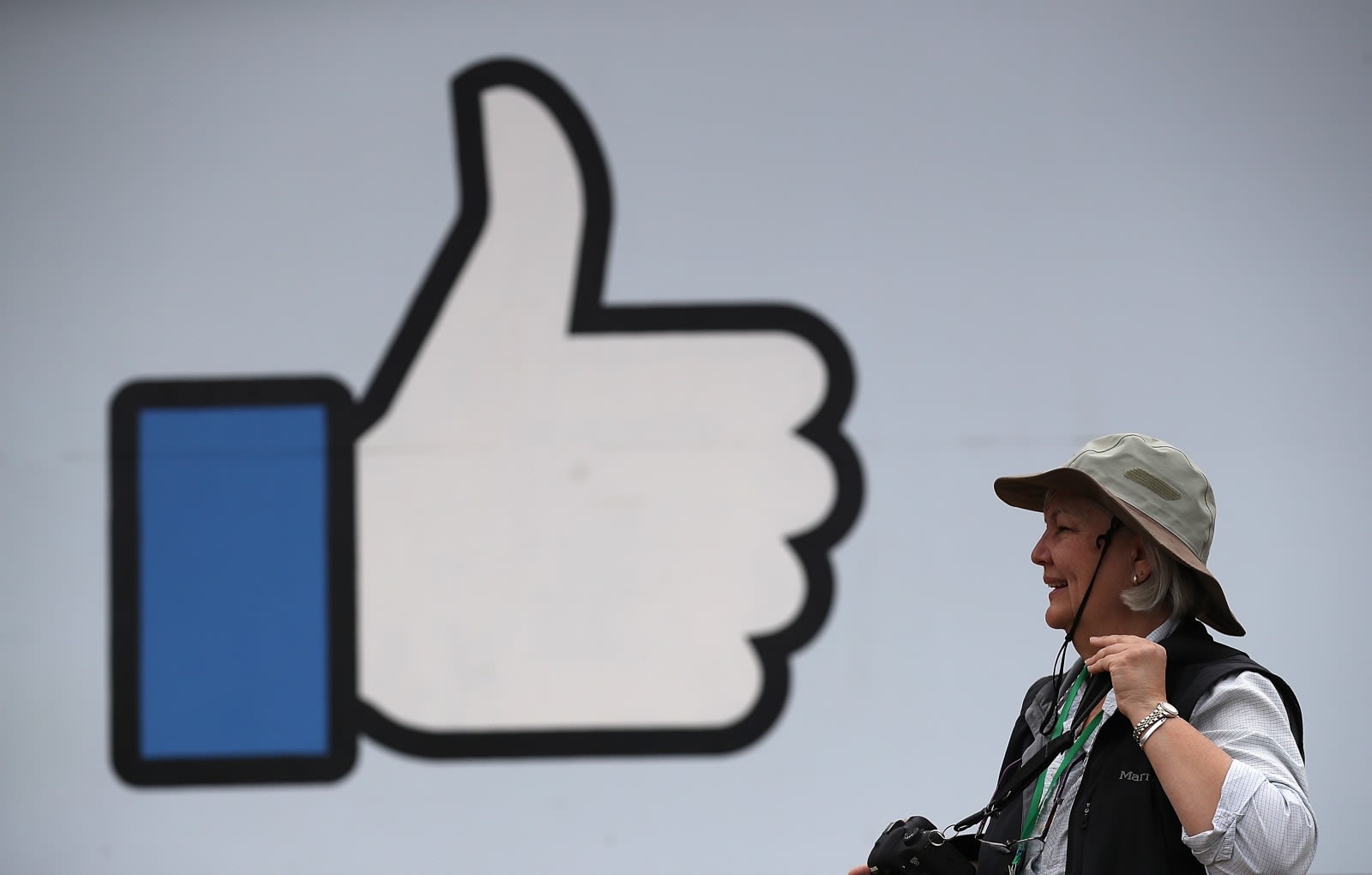 Facebook isn't just taking action against the companies directly involved in the Cambridge Analytica data sharing scandal. The company has suspended CubeYou after CNBC sent word that the analytics company was using Cambridge Analytica-style methods to harvest data for marketing purposes. It billed its quizzes as meant for "non-profit academic research" (it did build a website for Cambridge University between 2013 and 2015), but turned around and shared that info with advertisers. Whether or not CubeYou averts a ban will depend on whether or not it passes an audit, although that's far from certain.

The CNBC investigation found that CubeYou uses a mix of social apps to collect personal info including names, phone numbers, employment, internet addresses and relationship statuses. After that, it matches or links that info to other sources to "enhance their profiles" for marketers. Its data apps revolved around variants of "You Are What You Like," which purported to predict your personality based on your Facebook page likes.

We've asked CubeYou for comment, although CEO Federico Treu denied that his company had access to friend data like Cambridge Analytica did. He also noted that the independent website for "You Are What You Like" disclosed that the information might be passed along to third parties. Some of CubeYou's publicly acknowledged partners include ad agencies with major customers like Google, Geico and L'Oreal, although it's not known how much of the data influenced specific clients' ad strategies.

While it's good to see Facebook taking action against more companies that misuse data sharing, this latest response only comes after CNBC drew attention to CubeYou's behavior. Facebook has been promising to review the practices of other companies and has already been altering its data policies, but it's not certain how quickly Facebook would have spotted CubeYou's activity without media attention. Also, this suggests that numerous companies may have been abusing Facebook's policies on academic data to scoop up info for commercial purposes without users' permission. Don't be surprised if these kinds of suspensions become relatively commonplace.

Source: CNBC
In this article: cubeyou, data, datasharing, facebook, gear, internet, privacy, socialnetwork, socialnetworking
All products recommended by Engadget are selected by our editorial team, independent of our parent company. Some of our stories include affiliate links. If you buy something through one of these links, we may earn an affiliate commission.