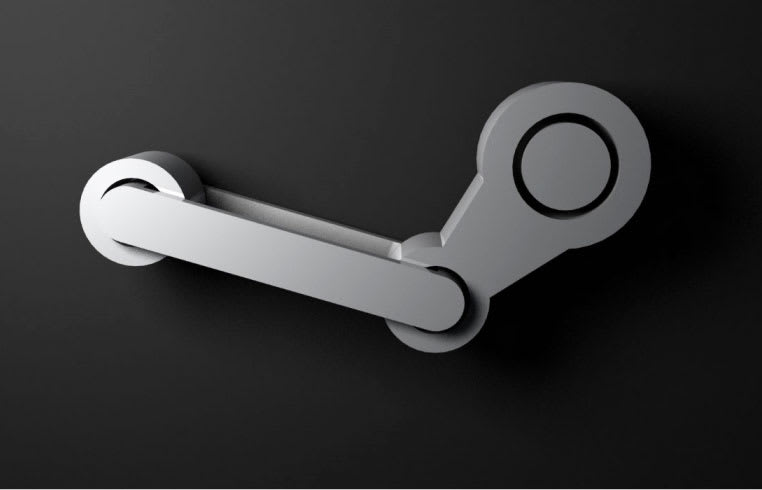 Given how much the tech industry is being pressured to protect user privacy, it makes sense that gaming companies would get roped in, too. The pre-eminent platform Steam just overhauled its privacy settings with more detailed descriptions of what information is being shared. Players can now control how the public views their information, like achievements and playtime. But it also made their libraries hidden by default. Unfortunately, this means industry-tracking services like Steam Spy have essentially been locked out of crucial data they need to exist.

Valve just made a change to their privacy settings, making games owned by Steam users hidden by default.

Steam Spy relied on this information being visible by default and won't be able to operate anymore.https://t.co/0ejZgRQ6Kd

Steam Spy operated by scanning public accounts and listing playtime and ownership for certain games, effectively providing the some of the only metrics on sales and performance to the public. The company's CEO Sergey Galyonkin suggested to Eurogamer that updating Steam's privacy features might be an effort to pre-emptively comply with the GDPR laws that will go into effect in Europe in May, but wasn't sure of Valve's particular motivation.

Valve has this data too, but doesn't share it, leaving the PC community without reliably complete and current data to gauge popularity and playerbases. This will make it harder to see how struggling games are doing, as happened with the decline of Evolve and Lawbreakers.

Steam is also working on an 'invisible' mode to couple with the existing 'online,' 'away' and 'offline' presence options. Given that chat services like AIM had this decades ago, it makes sense to add, if only to sneak in more playtime after you've told your friends you've gone to bed. It's worth pointing out that these privacy features haven't come out of nowhere; According to Steam's blog post, they came "directly from user feedback." If you disagree, the platform is waiting to hear from you at the Steam Discussions forum.

Via: RockPaperShotgun
Source: Steam
Coverage: Eurogamer
In this article: av, gamespy, gaming, privacy, security, steam, valve
All products recommended by Engadget are selected by our editorial team, independent of our parent company. Some of our stories include affiliate links. If you buy something through one of these links, we may earn an affiliate commission.