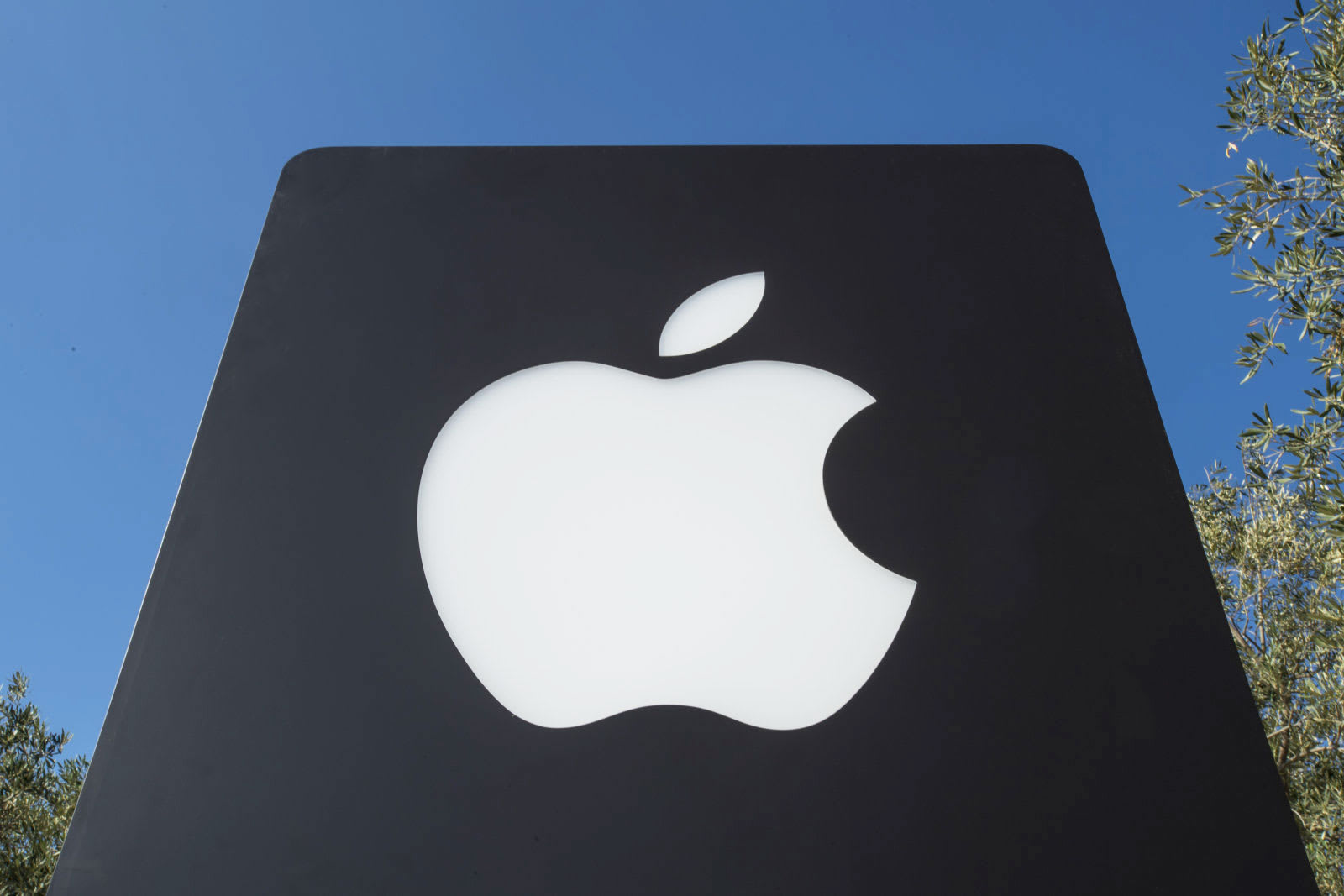 Bloomberg got its hands on a leaked Apple memo today regarding, funnily enough, leaks. The company is well-known for liking to keep things under wraps, but its leadership isn't pleased with how often Apple employees are leaking information to the press. According to the memo, Apple caught 29 individuals -- employees, contractors and supply chain partners -- who leaked information last year and 12 of them were arrested. "Leakers do not simply lose their jobs at Apple. In some cases, they face jail time and massive fines for network intrusion and theft of trade secrets both classified as federal crimes," it reads.

Apple's memo, posted to an internal blog, warns company employees about getting too cozy with journalists and bloggers. "While it may seem flattering to be approached, it's important to remember that you're getting played," said Apple. "The success of these outsiders is measured by obtaining Apple's secrets from you and making them public." It adds that in these situations, Apple staffers have "everything to lose" if they give in.

This isn't the first time that Apple has tried to discourage leaking. Last year, it held a briefing (which was also leaked) wherein company leaders explained to around 100 employees that leaks originating from Apple's campus were more common than supply chain leaks in 2016. And though we obviously don't hear about every firing resulting from unauthorized sharing of company information, the firing of the employee whose daughter leaked the iPhone X was pretty public.

"The impact of a leak goes far beyond the people who work on a project," Apple argues. "Leaking Apple's work undermines everyone at Apple and the years they've invested in creating Apple products." The memo ends on a note from executive Greg Joswiak. "Everyone comes to Apple to do the best work of their lives -- work that matters and contributes to what all 135,000 people in this company are doing together," he said. "The best way to honor those contributions is by not leaking."

Via: 9to5Mac
Source: Bloomberg
In this article: apple, business, gear, iphoneX, leaks, memo
All products recommended by Engadget are selected by our editorial team, independent of our parent company. Some of our stories include affiliate links. If you buy something through one of these links, we may earn an affiliate commission.