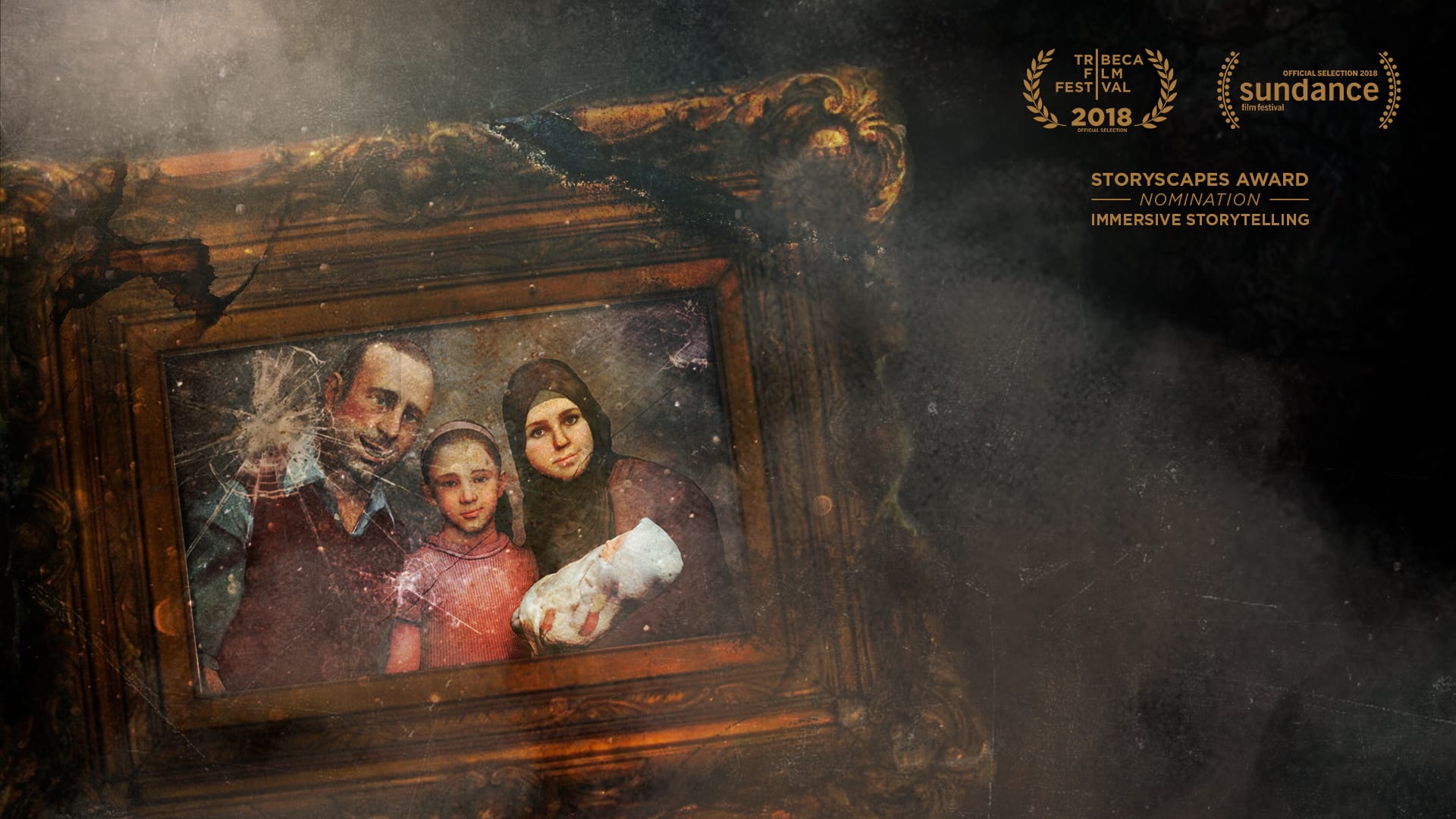 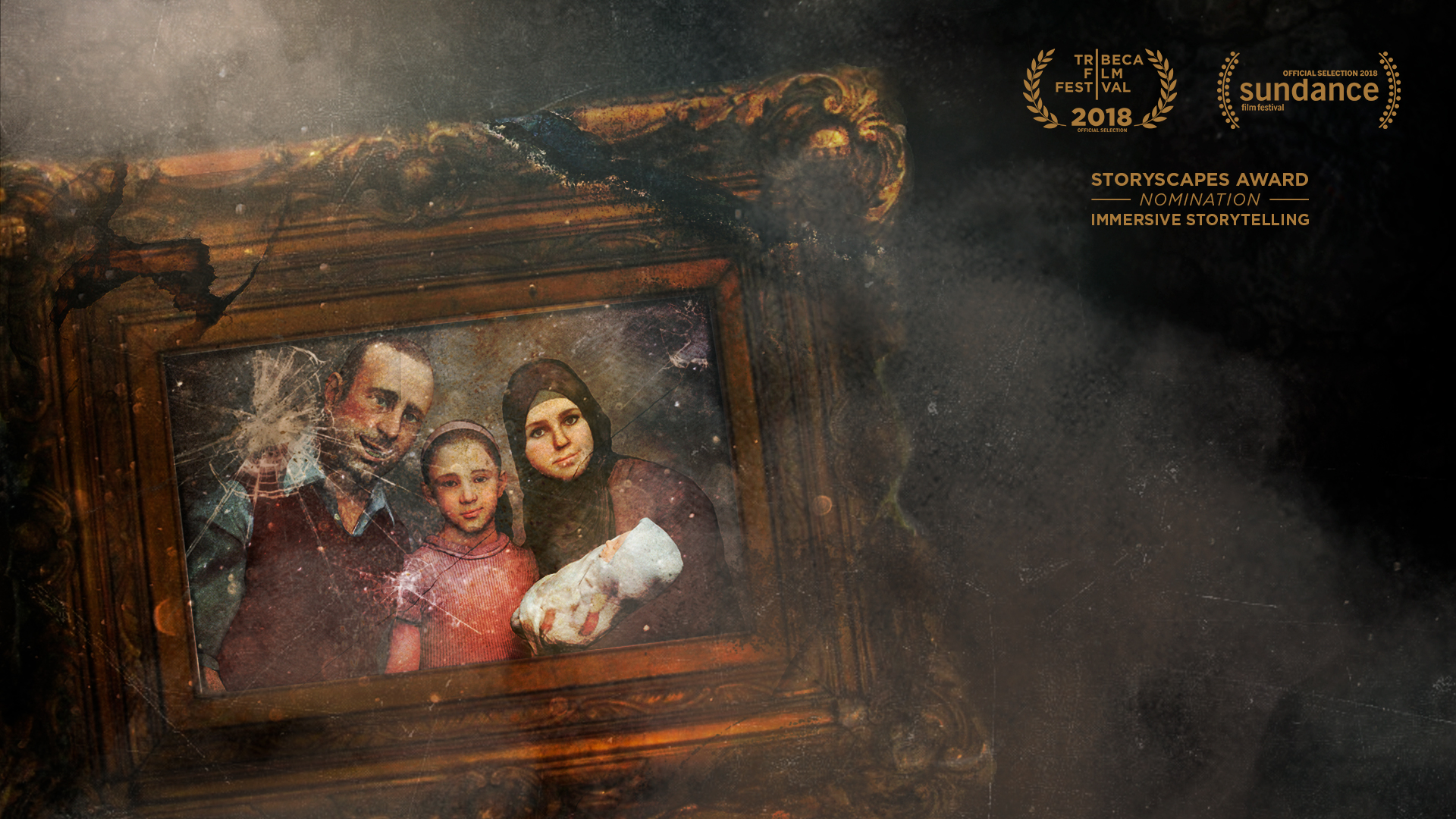 I've never seen a warzone, but I got a small virtual taste of what it might be like at the Tribeca Film Festival. Hero is a multisensory interactive experience that drops you into a city in Syria right before an air raid. You're a spectator (and subsequent participant) to the minutes before and after a bomb falls and destroys everything around you. I can't tell you too much about what happens without potentially ruining it for you, but suffice to say I became part of the community and through a simple act, briefly took on the titular role. It sounds self-aggrandizing, but that's the whole point of the experience -- to let the viewer know they have the ability to save lives and make a difference.

Before I even put the headset on, I was ushered into a small staging room and introduced to a docent, Thea Ulrich. In hushed tones, she briefed me on what to expect and how to alert her if I was feeling disturbed. She then helped me strap on an HP Z VR vibrating backpack and a StarVR headset, then held my hands and led me to the actual site, since I was basically blindfolded by goggles that weren't turned on. The whole time, I could hear ominous atmospheric music playing through the 32 cinema-grade DTS:X speakers set up in the space, as well as smell the smoky scent of oud in the air.

When I arrived at the starting spot, Ulrich guided my hand to a tire near me, and soon after that, the VR headset came on. The tire that I felt appeared in the virtual environment, exactly where I thought it would be, and other props in the faux village, like crates and bricks, were mirrored in my real surroundings with props, too.

All this set the stage for a powerful, profound experience, and indeed, as creator Navid Khonsari told Engadget, about 80 percent of people who see Hero are shaken at the end of it. For this reason, the team also prepared a post-room to allow viewers to recover after the seven-minute session. 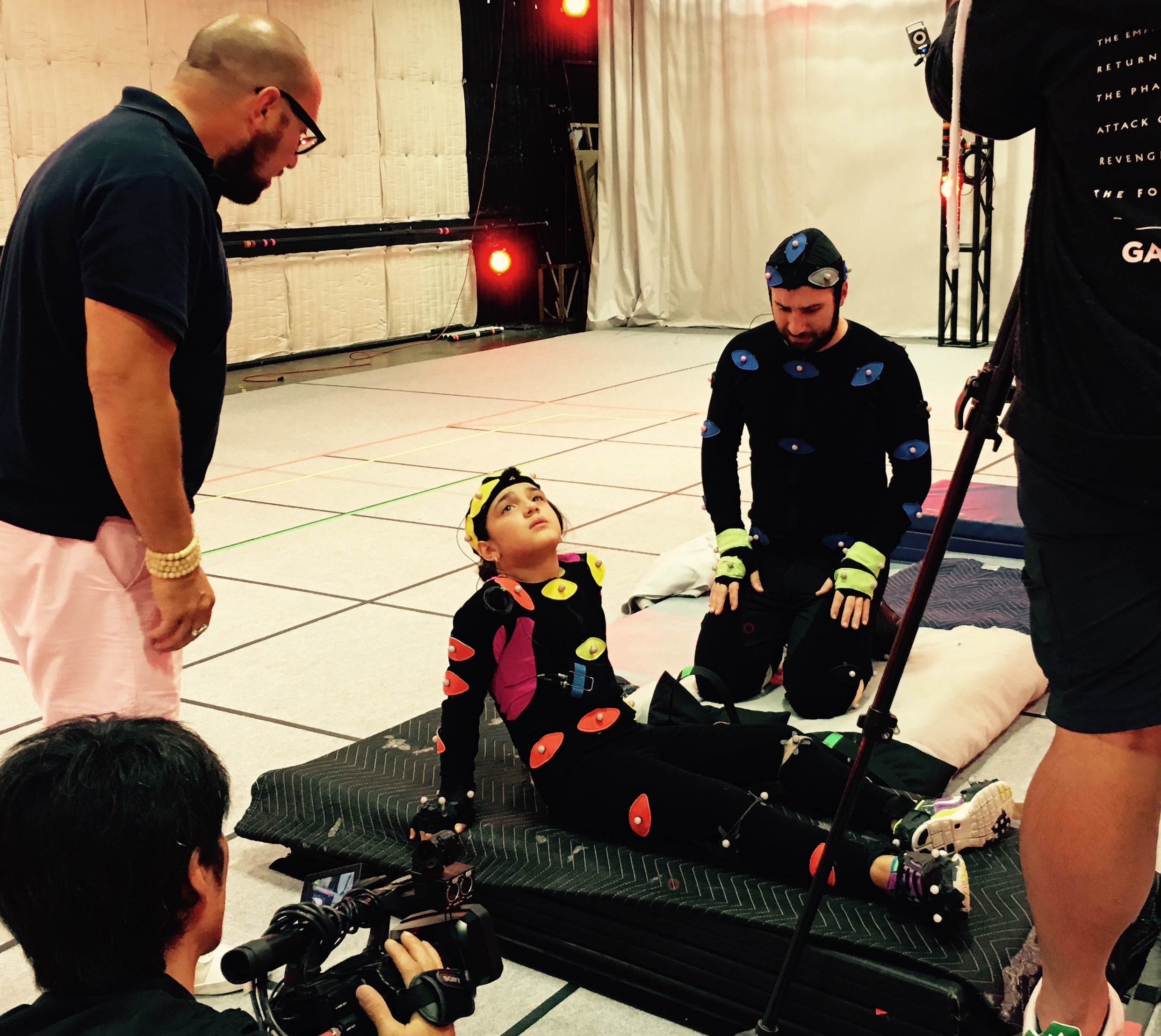 Khonsari and his team also went to great lengths to create an accurate digital world. "The actual music coming out of the radio is by a very popular Syrian singer there, directly to that actual time," he said. The characters were Syrian refugees scanned into the experience, too.

The message of the project, according to Khonsari, is that "amongst all the rubble that exists among all the civilian places in this world, there is still joy and happiness." After the initial shock and when the dust has somewhat settled, Hero leaves it up to you to decide what to do. As a relatively experienced VR user, I was able to quickly suss out the end game and figure out the goal.

Even though Khonsari's idea for Hero came about around two years ago, at the height of the Syrian Civil War, it's become even more timely this month, after Britain, France and the US fired missiles at the Middle Eastern region.

There were parts of Hero that I wish were executed better -- I would have loved higher resolution graphics at smoother framerates. Sometimes, the animations stuttered, making me feel slightly nauseated. It took me out of the simulation a bit, but as the events unfolded, I forgot about my nausea and was able to engage with what was happening. Now that I've had some time to process, and am not rushing to check out the next demo at the festival, I feel like I have a more informed perspective of what it's like to be a civilian in a war zone. "People were telling me, 'Man, you just changed the news for me,'" Khonsari said.

If you want to check out Hero, it'll be playing at the Tribeca VR Arcade through April 28th. Khonsari and his team at production studio Ink Stories hope to continue showing the experience on the festival circuit (Hero debuted at Sundance and saw some animation and prop refinements since). The team believes that profound location-based experiences like Hero are the best way to attract a mainstream audience to virtual reality, and wants to make it available to everyone by setting it up at museums around the world.

Update: This article was edited to correct an error regarding the sound system. The DTS:X speakers are not related to Dolby. DTS:X is a competing surround-sound format to Dolby's Atmos.

In this article: art, av, entertainment, gadgetry, gadgets, gear, syria, tribeca2018, TribecaFilmFestival, VirtualReality, vr, war
All products recommended by Engadget are selected by our editorial team, independent of our parent company. Some of our stories include affiliate links. If you buy something through one of these links, we may earn an affiliate commission.