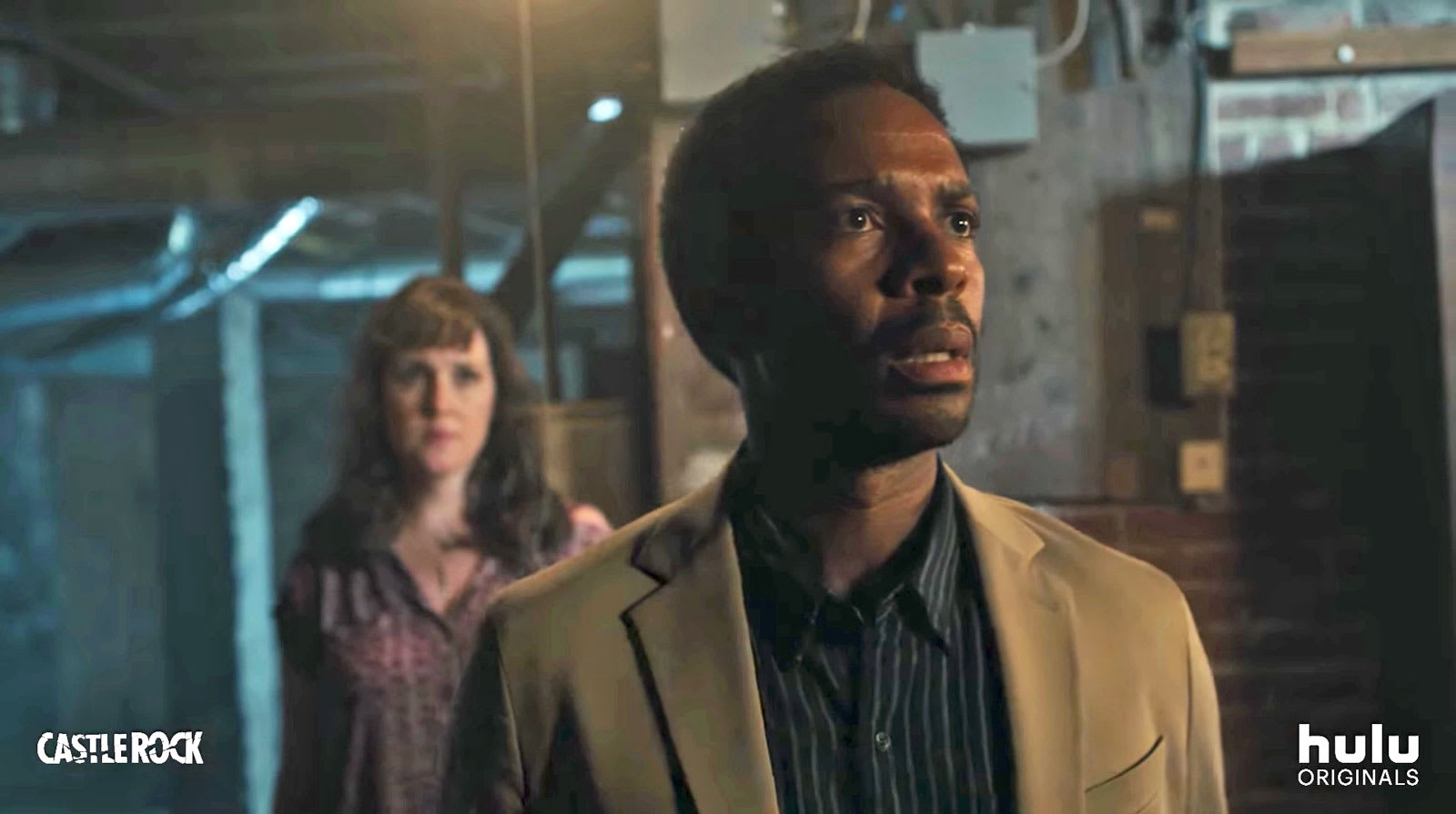 If you're eagerly anticipating Castle Rock, the new Hulu show from Stephen King and J.J. Abrams, you're in luck. Hulu has revealed a release date of July 25th for the first three episodes of the show, along with a new teaser.

The teaser features the voice of Terry O'Quinn, perhaps best known as John Locke from the television show Lost, as he muses over the sins of the past that the denizens of Castle Rock are now paying for. It certainly sets a dark tone for the ten-episode series, which also stars Andre Holland, Billy Skarsgard, Sissy Spacek, Melanie Lynskey, Jane Levy and Scott Glenn.

Source: YouTube
In this article: av, castlerock, entertainment, hulu, jjabrams, stephenking
All products recommended by Engadget are selected by our editorial team, independent of our parent company. Some of our stories include affiliate links. If you buy something through one of these links, we may earn an affiliate commission.