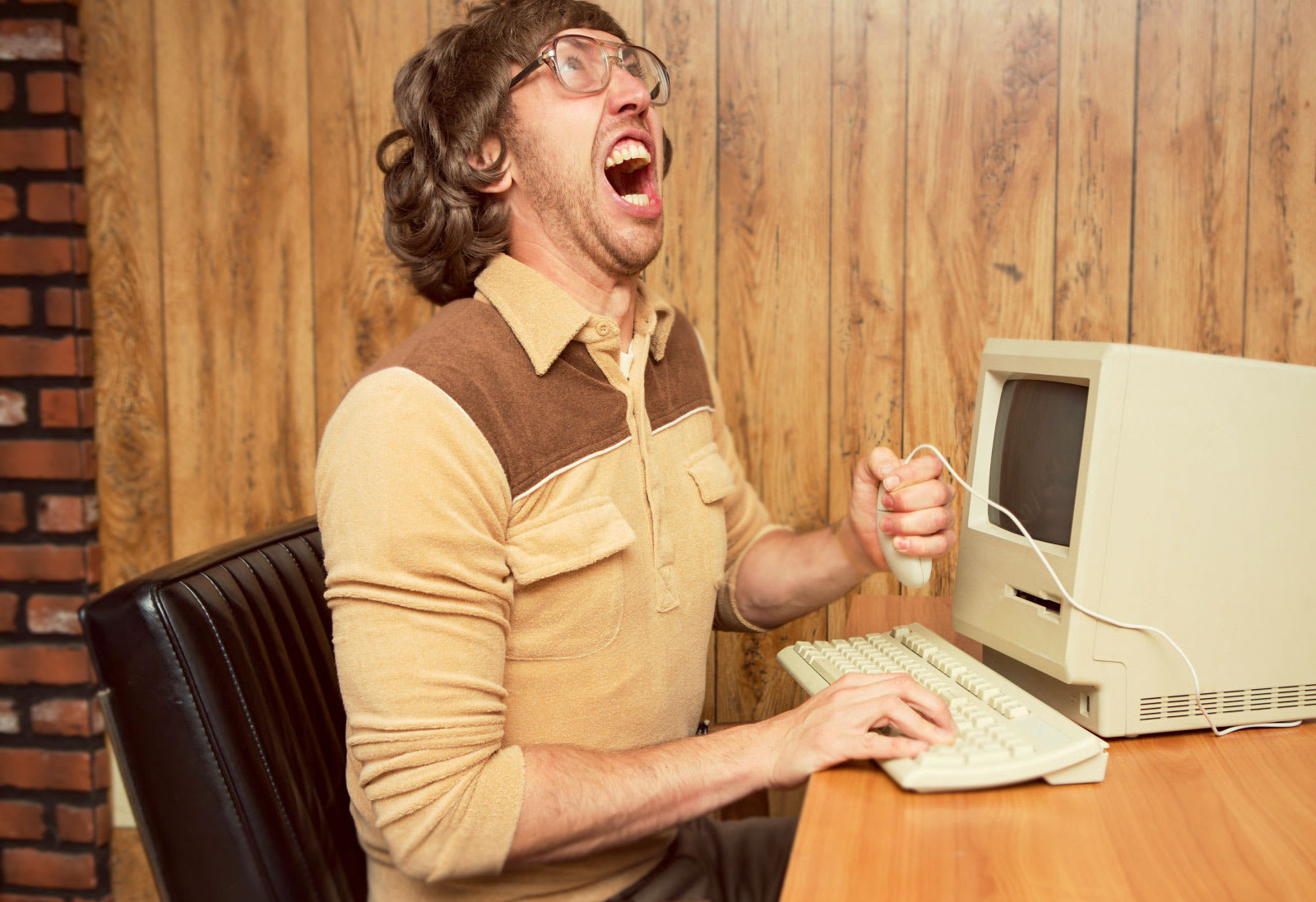 The Electronic Frontier Foundation (EFF) wants more transparency from social media sites when it comes to takedowns. Much like reports companies issue for government requests, the EFF would like to see Facebook, Google and other platforms issue quarterly reports of how many user posts are removed. The organization would also like to see detailed explanations about said takedowns and for an appeals policy to be implemented "to boost accountability," it writes.

The EFF partnered with a number of other organizations including the ACLU of Northern California to develop this set of guidelines for how the takedowns and appeals process should work. Since Facebook loves blaming the algorithm when things go awry, one of the requests is identifying how the offending post was detected (automated means, government, trusted judges). A clause in the appeals process also demands human review of the post by someone not involved with the original decision. Collectively, this framework is called The Santa Clara Principles (PDF).

Whether or not this request will make a difference or actually be taken seriously by tech companies is another matter entirely. Last week during his F8 developer's conference keynote, Facebook CEO Mark Zuckerberg was more than happy to skip past issues of user privacy and censorship -- a different tone compared to his testimony on Capitol Hill in April.

You probably shouldn't expect Google to make any grand, sweeping statements from the I/O stage this week, either. After all, like Facebook, Google and Twitter declined the House of Representatives' invitation to speak about social media censorship in late April.

Source: Electronic Frontier Foundation (PDF) (1), (2)
In this article: aclu, eff, ElectronicFrontierFoundation, facebook, gear, google, internet, santaclaraprinciples, security, thesantaclaraprinciples, transparencyreport
All products recommended by Engadget are selected by our editorial team, independent of our parent company. Some of our stories include affiliate links. If you buy something through one of these links, we may earn an affiliate commission.