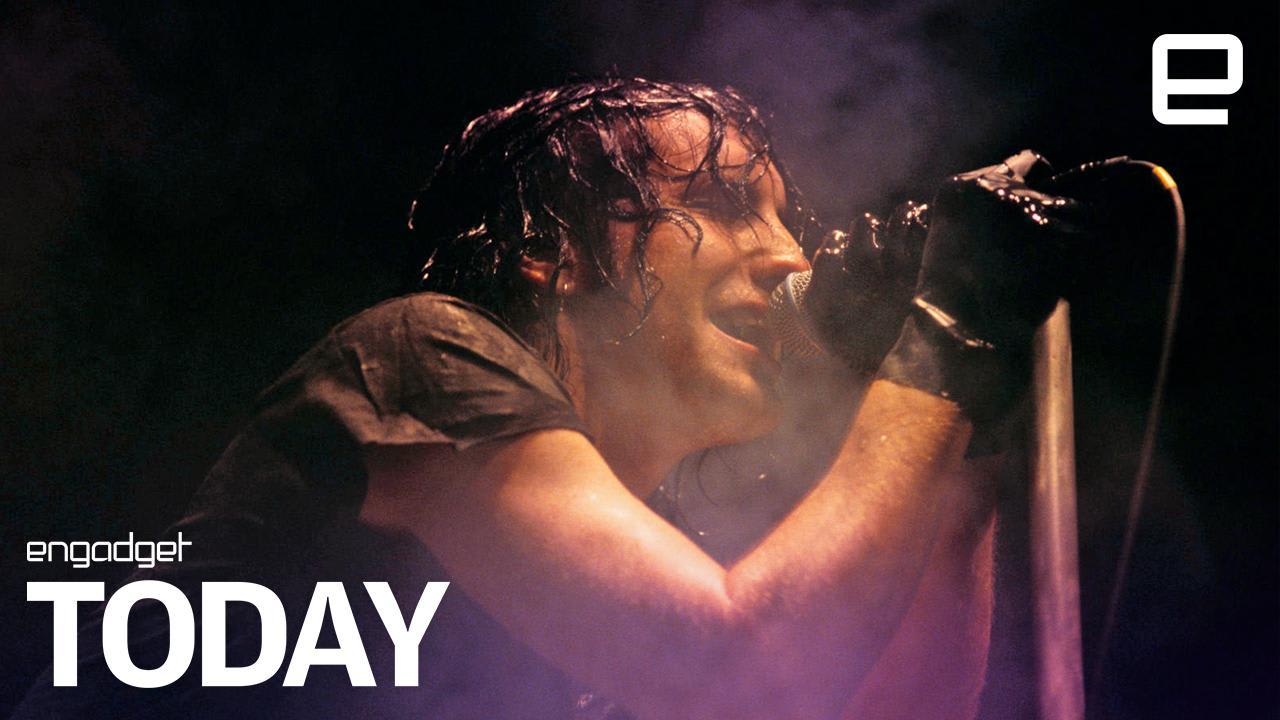 Nine Inch Nails will not sell tickets online for its just-announced "Cold and Black and Infinite" theater tour this fall. Instead, NIN mastermind Trent Reznor is going old-school in an effort to beat the ticket bots: You'll have to wait in line at the venue. Each person can buy up to four tickets. Why? Let Reznor explain it to you himself:

"The promise of a world made better by computers and online connectivity has failed us in many, many ways, particularly when it comes to ticketing. Everything about the process sucks and everyone loses except the reseller. We've decided to try something different that will also likely suck, but in a different way. We're hoping many of you will be happy with the results, while some may do what they always do and bitch about it."

Before and on the day your tickets go on sale (check the source link for more details) the tickets won't be sold online. Everything will be first come, first served -- hopefully handled by a lottery system -- and you won't be allowed to line up before 8AM the day of in most cases.

"You may actually encounter other actual human beings with similar interests likely wearing black clothing during the process and potentially interact with them. The experience has the potential* to be enjoyable," Reznor writes. "Nine Inch Nails has always been about bringing people together, living life to the fullest and good times.**"

Remaining tickets will be sold at a later date, potentially online.

Reznor's idea is solid way to beat online bots and scalpers (cue the bitching), but it's little more than an inconvenience. As it stands, there's nothing stopping scalpers from standing in line to buy tickets and immediately listing them on StubHub for exorbitant prices. Chances are, you won't even recognize the slimeballs for what they are while you're outside the box office. 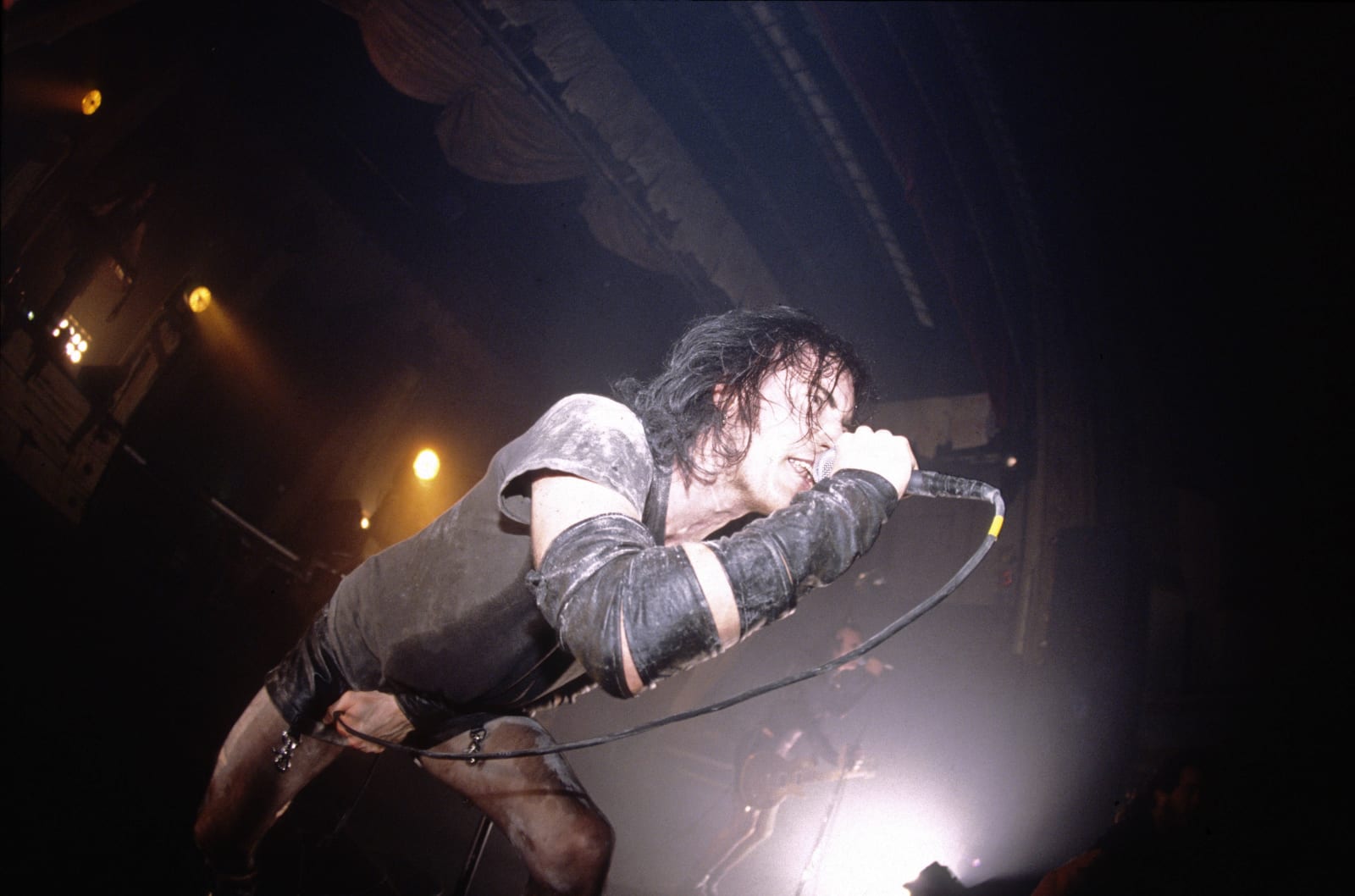 More than that, this isn't exactly ideal for fans either -- especially if they don't live near a venue where NIN is playing. Like Red Rocks Amphitheater in Colorado, for example. Or, hell, even a theater that's a two or three hour drive from your home. You'd think there would be a middle ground, but apparently that isn't the case here. It could be worse, though.

Late last summer Taylor Swift did a partnership with Ticketmaster and its Verified Fan program to sidestep bot frustrations, but it amounted to little more than a marketing ploy. Fans could "earn" better places in a virtual line by watching Swift's music videos, buying new merch. If you wanted the absolute best seats, you'd have to spend a bunch of money or watch a lyric video five times a day. With that much investment, it probably cost as much to buy a front row ticket on StubHub.

TICKETS ON SALE SATURDAY, MAY 19 IN PERSON ONLY
FOR DETAILS VISIT: https://t.co/YLUmqJb6rx

*DENVER IN PERSON SALES ARE MAY 20 pic.twitter.com/pPXELfnii5

The fight against ticket bots has been going on for a bit, even reaching Washington DC. In 2016, New York criminalized the use of ticket bots, and six months later President Obama signed a nation-wide ticket-bot ban into law. Unfortunately that hasn't quite stopped the ne'er-do-wells as intended. The UK followed Obama's lead and passed a similar bill back in January.

The "Cold and Black and Infinite" tour is in support of the industrial band's just announced Bad Witch LP, and will hit 14 cities this fall, including Chicago, Detroit, Los Angeles, New York and Washington DC. The Jesus and Mary Chain are also on the bill.

* Not guaranteed
** Not entirely true

Source: Nine Inch Nails
Coverage: Detroit News
In this article: AOLoriginals, bots, business, DailyShow, Engadget, EngadgetToday, EngadgetVideo, entertainment, livenation, music, nineinchnails, ticketbots, trentreznor
All products recommended by Engadget are selected by our editorial team, independent of our parent company. Some of our stories include affiliate links. If you buy something through one of these links, we may earn an affiliate commission.