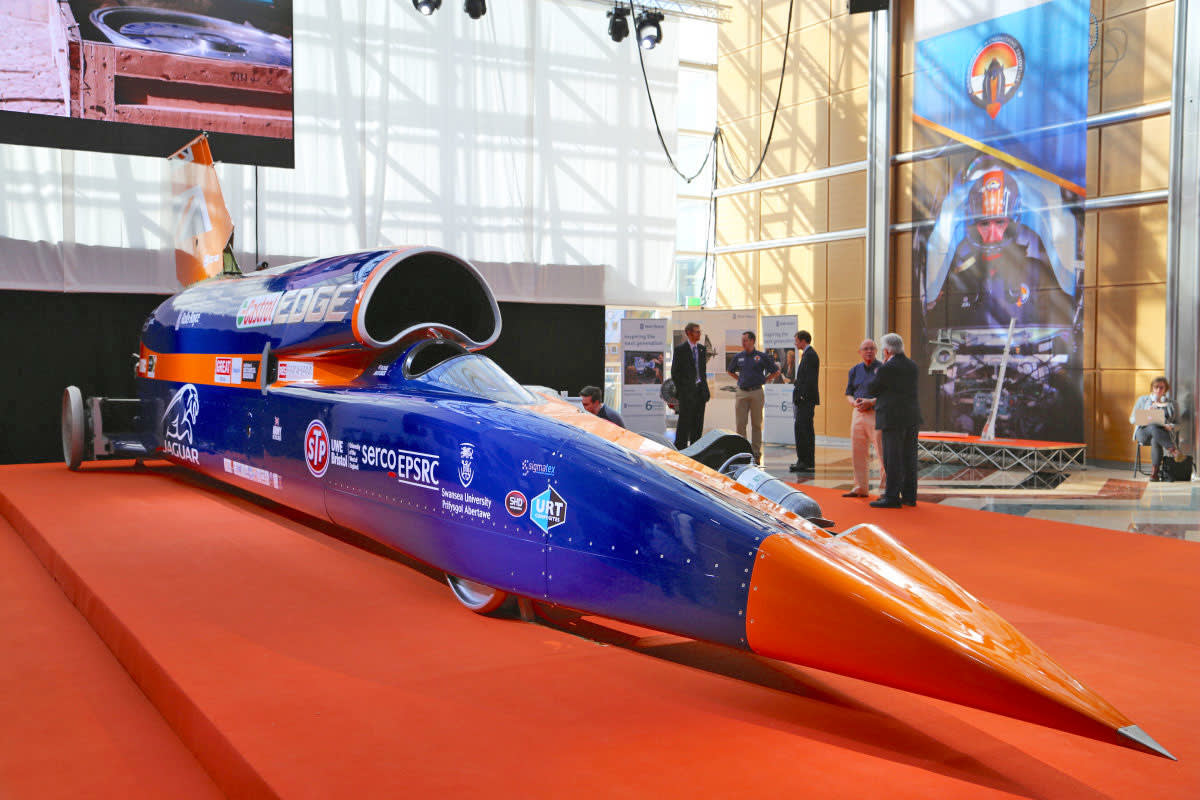 Hopes that the Bloodhound supersonic car project was making progress in its land speed record bid have been dampened yet again. Due to a lack of funding, trials that may have paved the way for the 1,000mph record have been pushed back to May next year, although the date of the overall record attempt taking place in South Africa -- late 2019 -- still stands.

The project had planned a trial run this Autumn, with the view to running above 500mph. But in addition to the financing issues that have besieged the project's progress in the past, engineers want more time to work on the vehicle. Going ahead with the trials as planned would have meant doing so without several key components, including winglets and airbrakes.

Speaking to the BBC, Bloodhound's chief engineer Mark Chapman said that "from an engineering point of view, the change in schedule makes sense. It means the car we start running with in South Africa, and gathering data on, is more like the car we're going to break the record with."

Bloodhound was launched back in 2008 with the aim of breaking the existing land speed record of 763mph, which was set in 1997, and achieving a new speed of 1,000mph. But the project has been more complicated and costly than the team initially thought. The vehicle had a successful run in Newquay, England, back in October, where it reached 200mph, but to go faster it needs a rocket motor, which is still under development, and proving expensive. 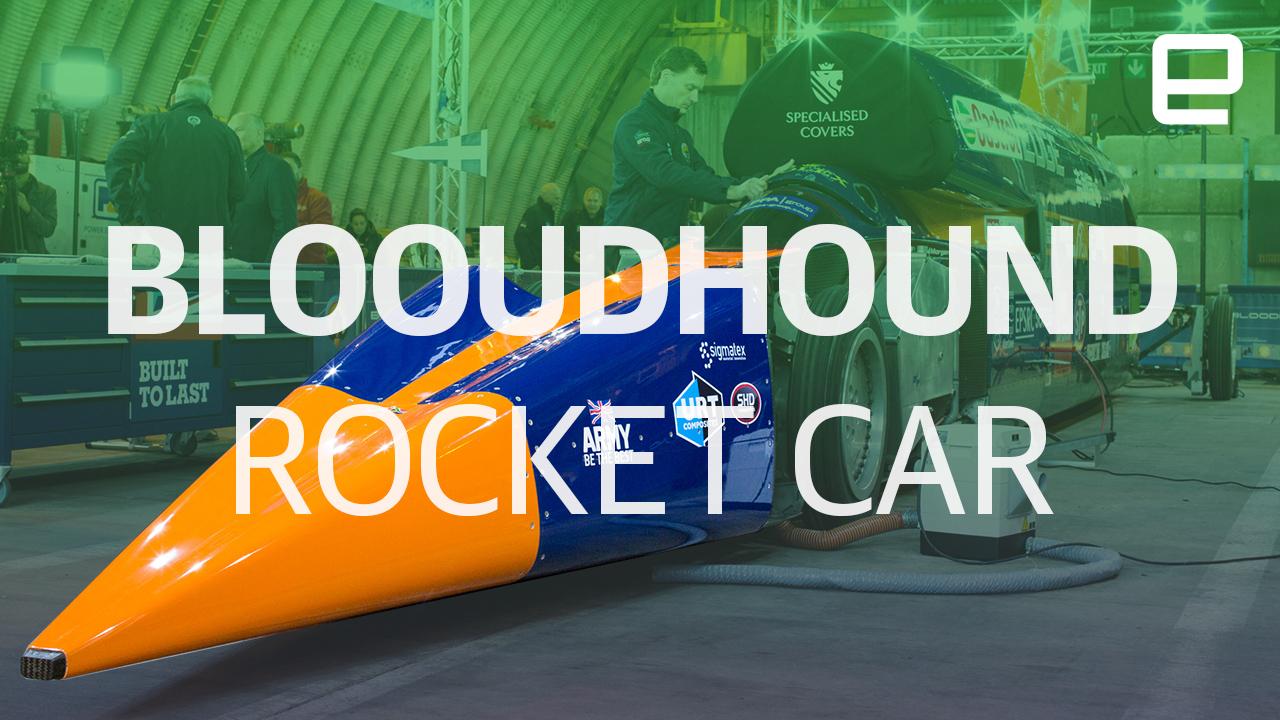 However, Bloodhound director and former land speed record holder, Richard Noble, said in a statement on the project's website that the team is currently at a "breakthrough" moment in terms of cash flow, hinting at involvement with a third party that could "greatly enhance Bloodhound's ability to raise funds and achieve its goals," although he didn't give any further details.

In the meantime, Chapman and his team are working on introducing an electric element to Bloodhound, which could be achieved with a battery or supercapacitor. "It's a development we were looking to do in the spring of next year. We can now pull that forward and do it in the time we would have been deploying to South Africa this year," he told the BBC. "We're always looking to the future, and there are some very interesting electric technologies out there, and it is just a question of finding the right commercial partners who want to showcase it in Bloodhound."

Via: BBC
Source: Bloodhound
In this article: Bloodhound, Delays, funding, landspeedrecord, SouthAfrica, tomorrow, transportation, vehicle, worldrecord
All products recommended by Engadget are selected by our editorial team, independent of our parent company. Some of our stories include affiliate links. If you buy something through one of these links, we may earn an affiliate commission.