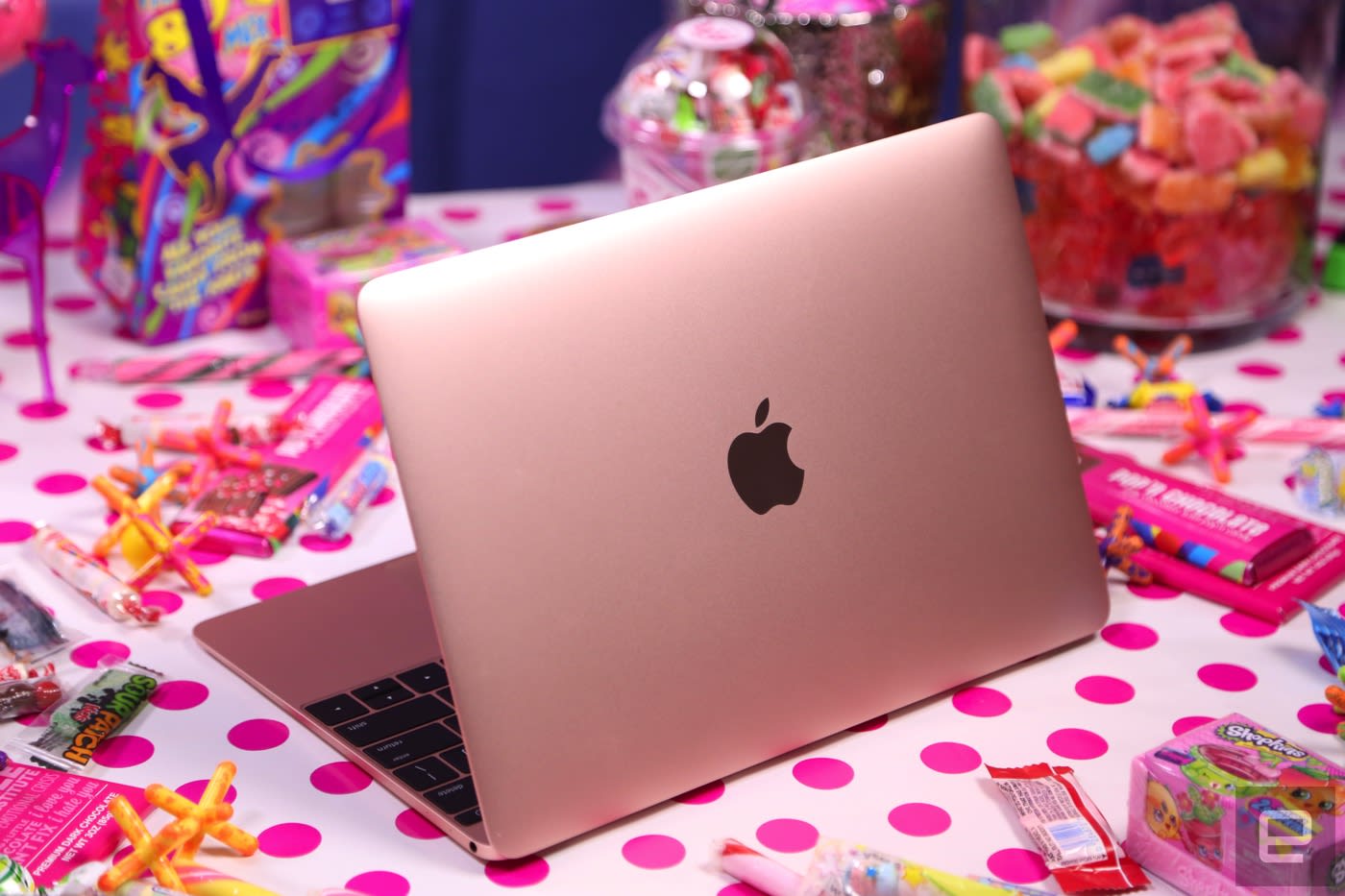 Apple first unveiled Project Kalamata -- a master plan to replace Intel's Mac chips with in-house processors -- last month. While the operation was initially expected to begin in 2020, The Oregonian reports that work has already commenced in a 'secret' engineering lab in Oregon.

At the facility, Apple has apparently enlisted the services of "close to two-dozen" former Intel employees and Oregon tech workers. The shift away from third-party suppliers to custom-built CPUs could help reduce internal costs and give Apple more agency over the manufacturing process as a whole.

Originally, the company had considered augmenting Intel's processors with a 'Power Nap' chip, though it now looks like part of a long-term plan to go it alone. Job postings indicate that Apple is looking for talent across the board, including expertise in design verification. The precise location of the lab is undisclosed, but sources familiar with the project said it is situated near the border of Hillsboro and Beaverton.

Apple also appears to be gradually distancing itself from supplier Dialog Semiconductor, which has been responsible for Apple's power management chips. CEO Jalal Bagherli revealed to The Financial Times that Apple has reduced orders by 30 percent, and said the trend likely will continue in 2019. It wouldn't be the first time Apple broke up with third-party providers; it parted ways with Imagination last year and decided to pursue its own graphics chips. Imagination was later sold for $743 million.

Via: 9to5Mac
Source: The Oregonian
In this article: apple, gadgetry, gadgets, personal computing, personalcomputing, tomorrow
All products recommended by Engadget are selected by our editorial team, independent of our parent company. Some of our stories include affiliate links. If you buy something through one of these links, we may earn an affiliate commission.